Dr. Miami is one of the most famous celebrity plastic surgeons in the country, but it’s his better half who keeps him grounded.

Dr. Michael Salzhauer, who is the subject of the Discovery+ documentary They Call Me Dr. Miami, has been married to Eva Zafira Zion for more than 25 years. She was with him from the beginning as his college sweetheart, and she even inspired his future Dr. Miami alter ego.

Here’s what you need to know about Dr. Miami’s wife Eva.

1. Eva Met Her Future Husband in the College Cafeteria 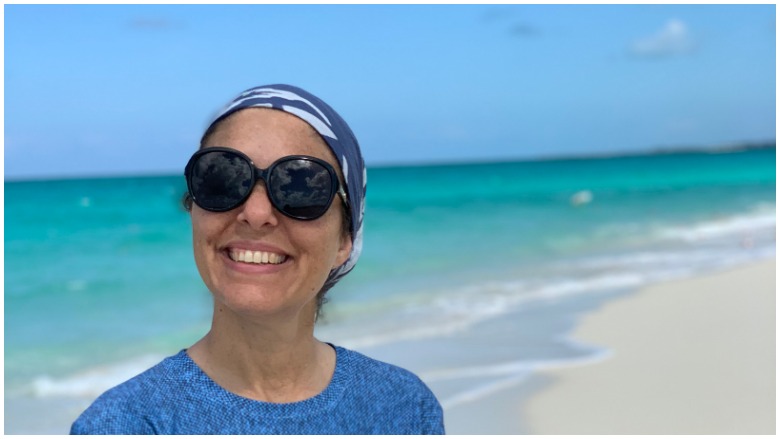 Eva first met Michael when she was a student at Brooklyn College in the early 1990s.  The two met while dining in the school’s Kosher Cafeteria. After discovering they had a lot of the same interests, including a love for travel, the two began dating, according to IMDB.

Dr. Miami told Heavy that his wife graduated with honors Phi Beta Kappa, and also has a Master’s Degree in Industrial-Organizational Psychology. 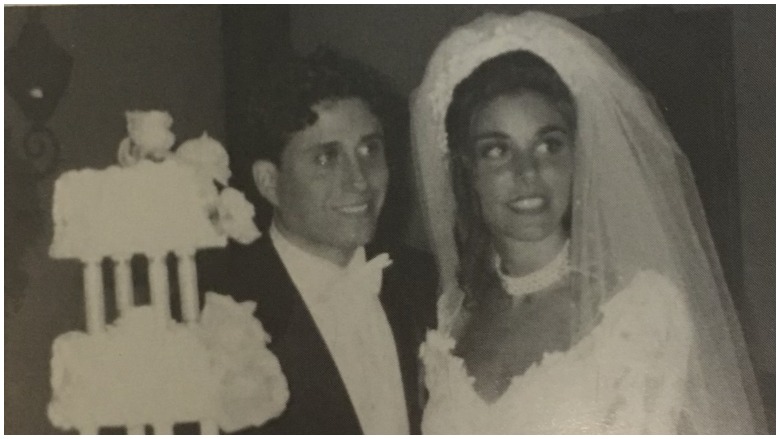 Eva, who is from Brooklyn, New York, married Michael  Alexander Salzhauer at the Temple Israel of Lawrence on Long Island on July 9, 1995, according to the couple’s New York Times wedding announcement. Rabbi Chananya Elbaz performed the ceremony.

The wedding announcement revealed that the bride and groom were both 23 when they married. The bride also wore a stunning white gown and veil but had to be careful with her bridal shoes.

“We are exactly the same height,” Dr. Miami told Heavy. “She had to wear flats at our wedding.”

3. Eva Inspired Her Husband’s Career In an Unexpected Way 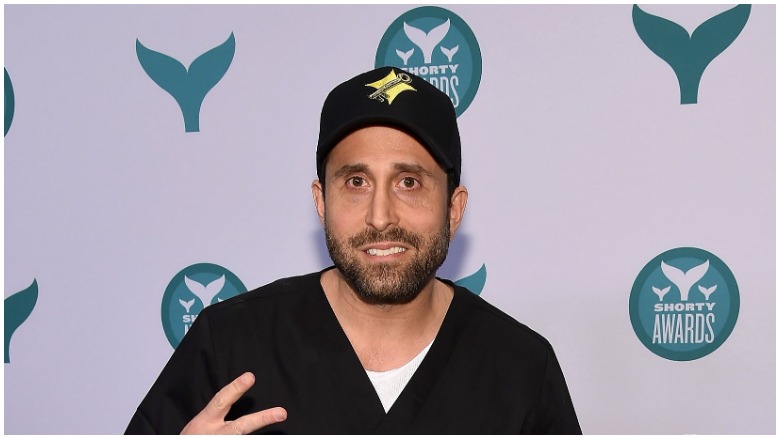 There would be no Dr. Miami had it not been for Eva. In an interview with The Inquisitr, Dr. Miami revealed that he decided to become a plastic surgeon at age 18 when his then-girlfriend got into an accident.

“I was an 18-year-old pre-med student when my girlfriend, Eva (now my wife), got into a bad car accident that left her with a scar on her face,” he said.  “After it healed, she wanted to get it fixed … We found an experienced surgeon in Manhattan and took the subway from Brooklyn to see him.”

Dr. Miami revealed that he was “blown away” by a book of before and after plastic surgery photos that he saw in the waiting room and realized he wanted to “learn how to do that.”

According to Mel magazine, following Eva’s accident, Michael decided to study plastic surgery at Washington University School of Medicine in St. Louis. He and Eva then moved to Miami so he could intern at the Mount Sinai Medical Center and the University of Miami.

Of her husband’s viral fame, it seems Eva knew what she was getting into.

“When he first became a plastic surgeon, he was the only plastic surgeon that hired skywriters,” she told Buzzfeed. “He likes to be the showman. The only thing that’s new for me is that so many more people are noticing.”

Interestingly, Dr. Miami told Heavy that his wife “has never had plastic surgery.”

4. Eva Has 5 Children With Dr. Miami & Is a Very Supportive Mom 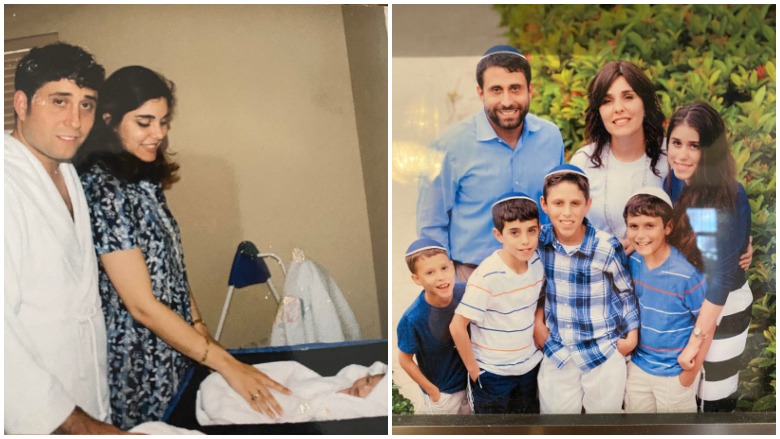 The mom of five is known as a fabulous cook.

“She is a fantastic cook and bakes fresh Challah every single week for 20 years,” Dr. Miami told Heavy.

In addition to her support of her husband’s career, Eva has been a supportive mom when it comes to her children’s endeavors.  When the couple’s daughter Aleah wrote a children’s book titled The Grumpy Tree to raise money for charity, Eva helped to get it published and promote it. The book earned $18,000 for Chai Lifeline.

Dr. Miami recently told Heavy that Aleah is now married and is expecting her first baby in May, which means the Salzhauers will soon be first-time grandparents.

5. Eva Has a Special Trip Coming Her Way to Commemorate More Than 25 Years With Her Husband 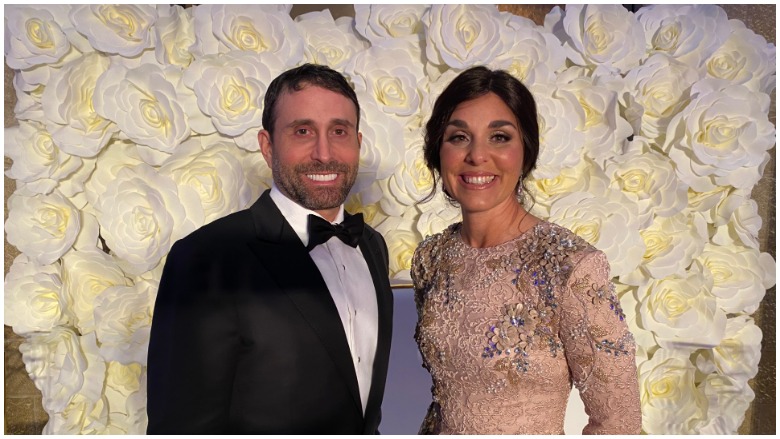 More than 30 years after first meeting in college, Eva and her famous husband appear to be as connected as ever.

In a recent interview with Heavy, Dr. Miami revealed that the COVID-19 pandemic put a damper on a trip to Europe he had planned for his wife for their 25th anniversary, but that he hopes to reschedule it.

“We were supposed to go to of all places Northern Italy,” he told Heavy. “That trip was canceled. …So we decided maybe next year we’ll celebrate, even though it’s our 26th anniversary…we’ll just pretend like it’s our 25th anniversary.”

Of his wife, he added: “She is amazing and the best of wives and women!”