In the years before her tragic death, Anna Nicole Smith was regularly seen in public with her lawyer and companion, Howard K. Stern.

The two first met when the former Guess model sued the estate of her late husband, oil tycoon J. Howard Marshall, for millions in the late 1990s,  per ABC News. Stern and Anna Nicole became so close that he was a regular on her E! reality show, The Anna Nicole Show.

In 2006, the two exchanged vows in a non-binding ceremony in the Bahamas, just a few weeks after a grieving Anna Nicole lost her son, Daniel, to a  drug overdose. Anna Nicole died five months later, according to People.

Stern was initially thought to be the father of Anna Nicole’s daughter, Dannielynn Hope, until a paternity test proved that the baby girl was actually fathered by the model’s former boyfriend, Larry Birkhead.

Birkhead now raises Dannielynn as a single father, but whatever happened to Howard K. Stern? 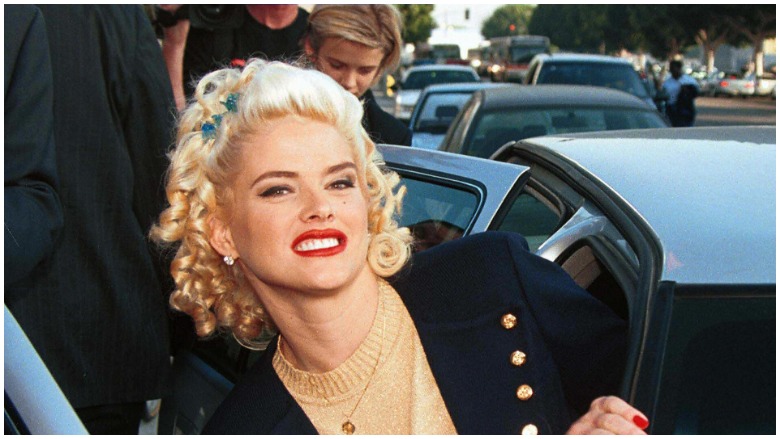 In the immediate years after the blonde beauty’s death, Stern also found himself in the headlines amid charges that he used fake names to obtain prescription medication for Anna Nicole.  At the time, Stern claimed he used phony names for prescriptions in order to protect Anna’ Nicole’s privacy.  All of the felony charges against Stern were eventually dismissed in 2015, according to The Daily Mail.

But the attorney still had some personal ties to his late companion more than a decade after her death.

Stern had been paying to store the items for years, but in 2020 he told a court he planned to “abandon” the unit because the cost to store the memorabilia was more than the items were worth,  according to The Blast. Through the courts, Stern offered to let Dannielynn have items that were in the storage unit. 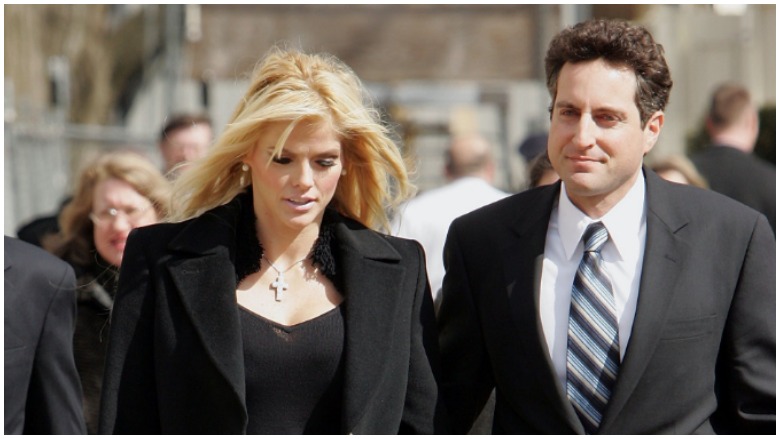 While Stern’s face was all over reality and tabloid TV during his days with Anna Nicole, the UC Berkeley and UCLA School of Law graduate returned to a more traditional legal career in the years following his celebrity client’s death in 2007.

A 2019 report by The Hollywood Reporter revealed that Stern, 52, began working at the Los Angeles County Public Defenders office.

“I can confirm that Howard K. Stern was hired June 3, 2019, as a deputy public defender,” public information officer Pamela Johnson said at the time.

The controversial attorney was reported to have started in a training program for public defenders in downtown Los Angeles where he was described as “well-liked”  and “motivated” by his colleagues, per The Blast.

At the time, Stern was said to be handling preliminary hearings but would have the opportunity to move up in the ranks after working there for a period of time.