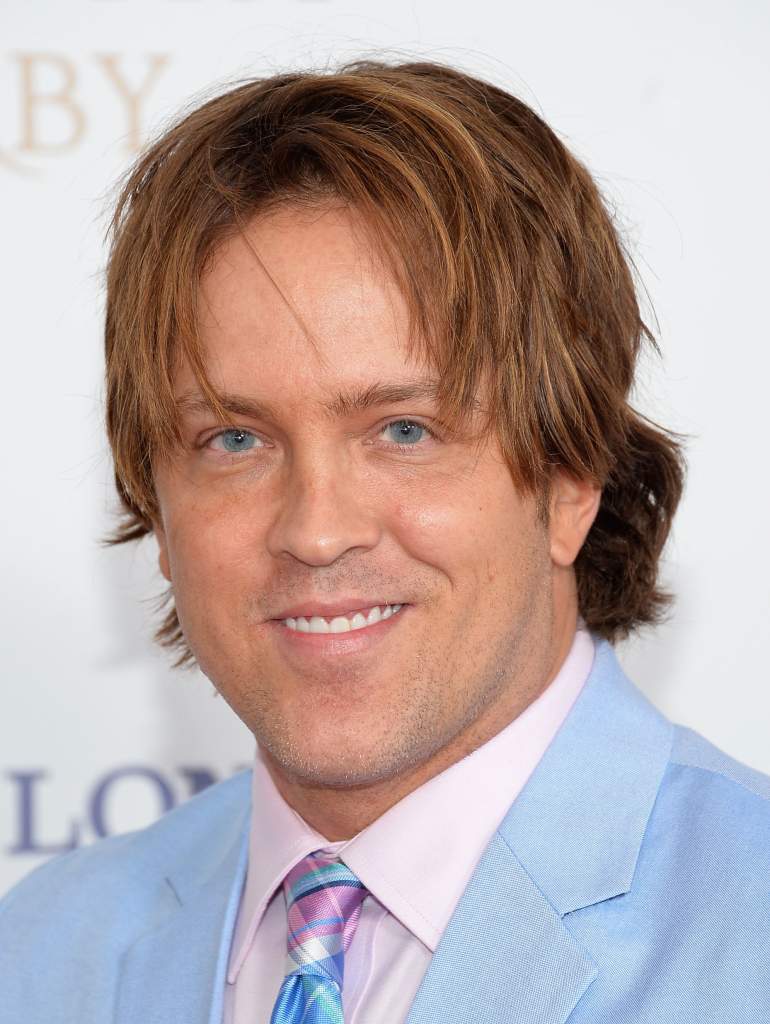 Anna Nicole Smith passed away on February 8, 2007 from what was later ruled an accidental overdose.
Larry Birkhead is the former partner of Anna Nicole Smith, and the father of her daughter, Danielynn. Tonight, Birkhead will speak to 20/20 in an exclusive interview about what it’s like to raise his daughter as a single dad.

1. There Was Debate Over Whether or Not He Was Really Dannielynn’s Father 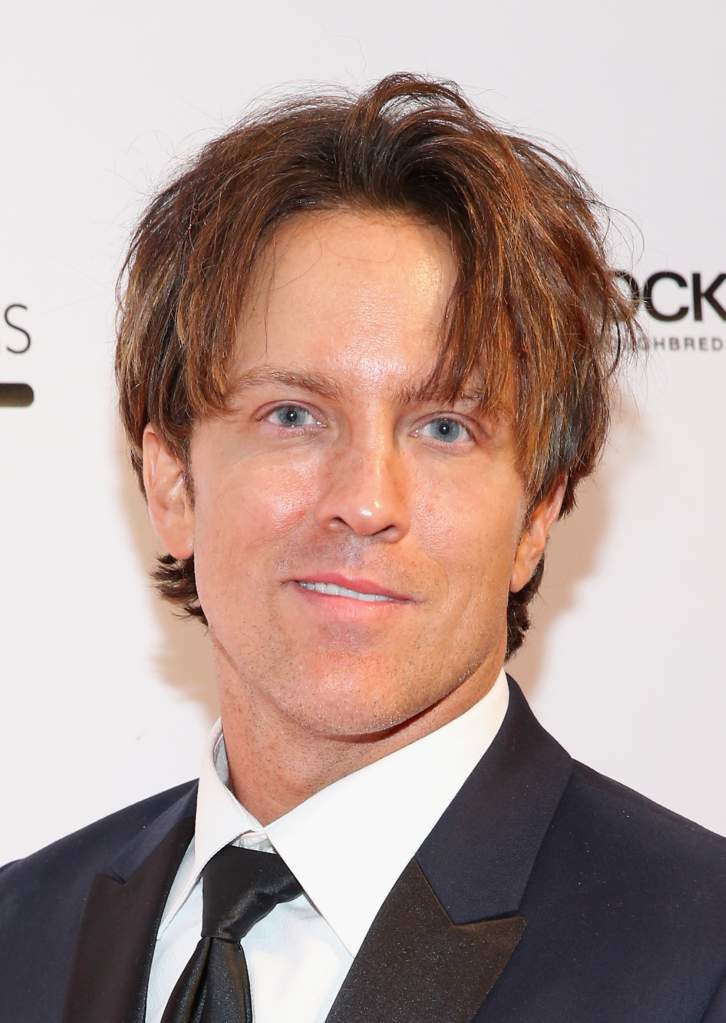 Birkhead is Dannielynn Hope Marshall Birkhead’s father– the path to proving his identity as her true biological dad, however, was a long one. On September 26, 2006, Smith publicly claimed that the father of her child was her lawyer and confidante, Howard K. Stern. Her birth certificate, in fact, stated that she was the daughter of Smith and Howard K. Stern. Certain that he was the father, however, Birkhead filed a paternity suit.  On April 10, 2007, Michael Baird analyzed the results of the DNA test and confirmed Birkhead as the father. 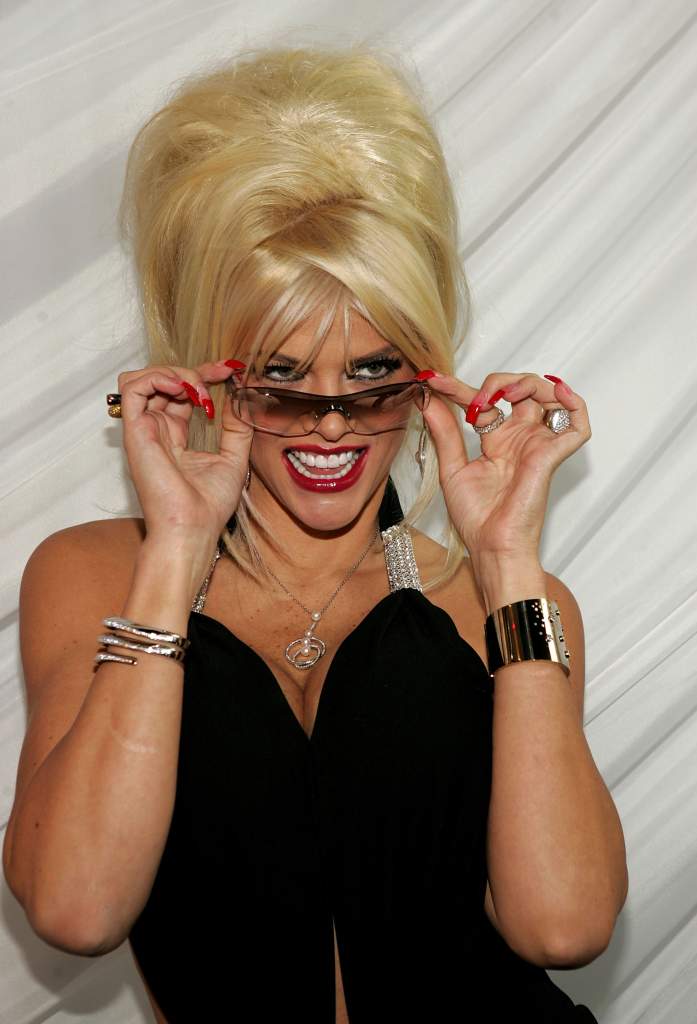 Speaking on The Steve Harvey Show, Birkhead discussed what it was like meeting Smith for the first time in 2004. “She was acting flirty and asked me to help her pick out her Kentucky Derby hat… Next thing I know, she grabs me, kisses me and I’m in the middle of her reality show. I’m just doing my job as a photographer and that was that. It was a different day at work that day.”

3. His Two Year Romance With Smith Was Unknown by Many People 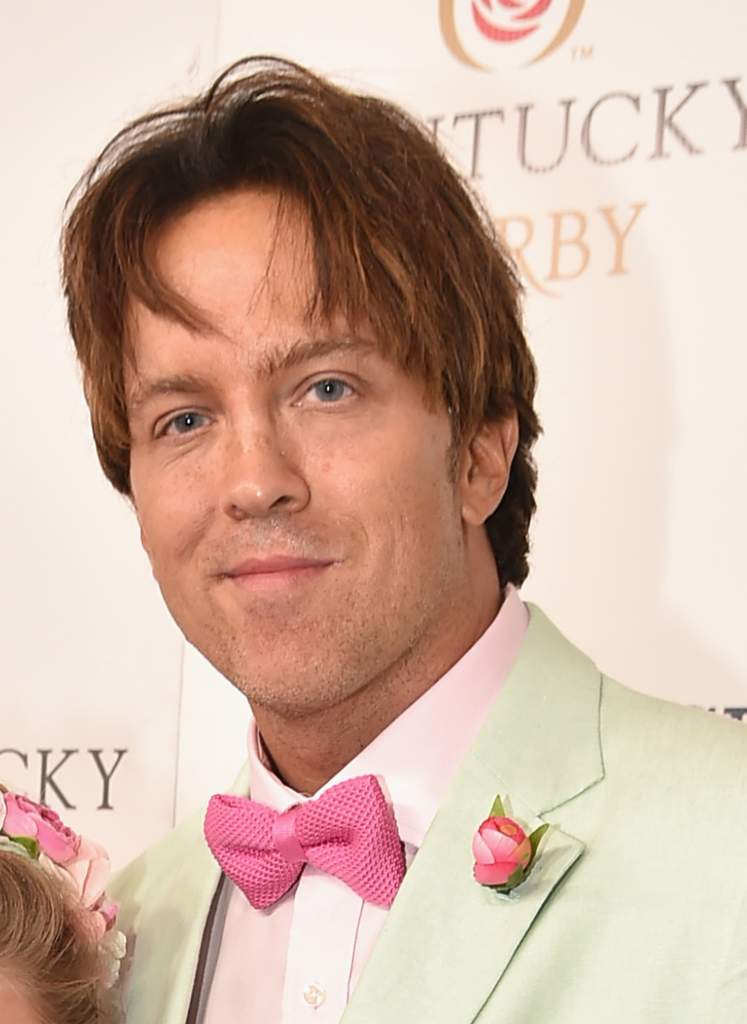 Speaking with ABC News, Birkhead said that even after he moved to LA to live with Smith, their relationship was kept very quiet. “No one ever knew one time that I was her boyfriend. The whole time we dated, if you look at all the video, I’m in the back carrying my camera bag … she didn’t want me in the spotlight.”

4. He Is Raising Dannielynn in Kentucky 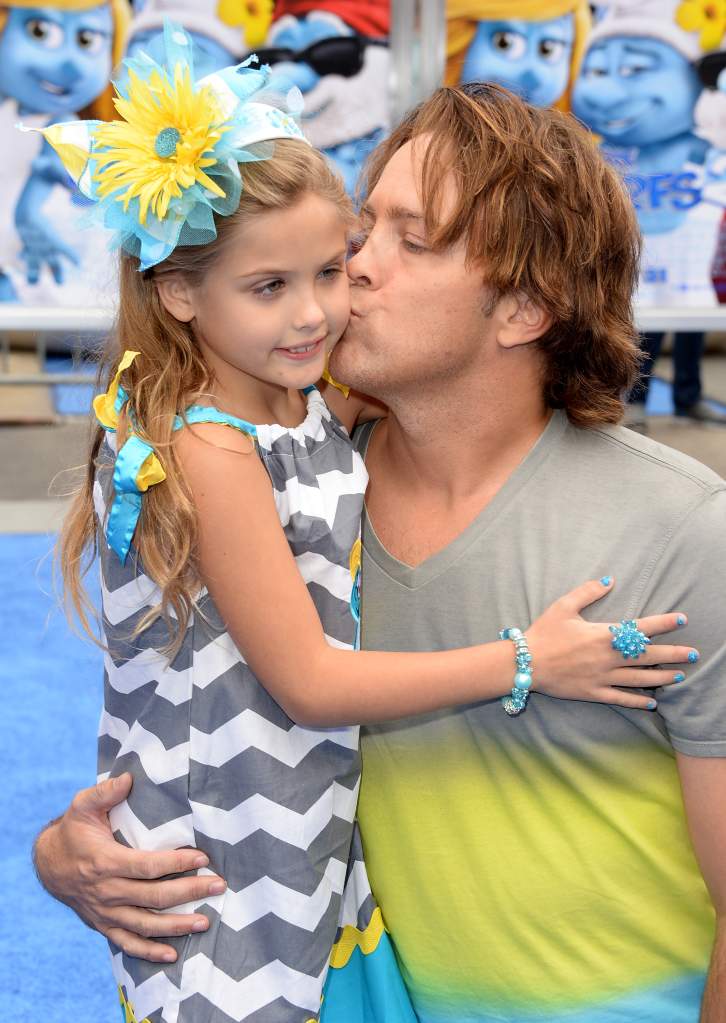 Dannielynn was just 5-months-old when she lost her mother. Smith gave birth to her in the Bahamas, and named her after her first son, Daniel Wayne Smith.

After DNA testing confirmed Larry’s identity, he and Dannielynn moved to Louisville, Kentucky, where she has spent her life of ten years. Two months after her mother’s death, when she was just five months old, Dannielynn and Larry appeared on the cover of OK! magazine. In the interview that accompanied the spread, Birkhead explained that he wants his daughter to know about Anna Nicole’s legacy and life. E! Online reports him as saying, “I show her pictures of Anna all the time, and she grabs them! I show her photos of Anna on my BlackBerry, and she kisses the phone and tries to put it in her mouth… “She doesn’t do that with other photos, so it’s really sweet… I don’t know if it’s something she recognizes, but I tell her about her mommy all the time and we go out and look up in the clouds.”

When she was 6, Danielynn began modeling for Guess as part of the same denim campaign that catapulted her mother to fame. Crititcs of Danielynn’s modeling believed that putting the young girl into fashion magazines just after her model mother’s death was exploitative, but Birkhead believes that it was a way for Danielynn to honor and connect with her mother. Speaking on Good Morning America in 2012, he said, “Dannielynn has always looked up to her mom’s image and…I think that this is kind of Dannielynn’s way of paying tribute to her mom in her own special way.”

5. He Believes Anna Nicole Smith Died of a Broken Heart 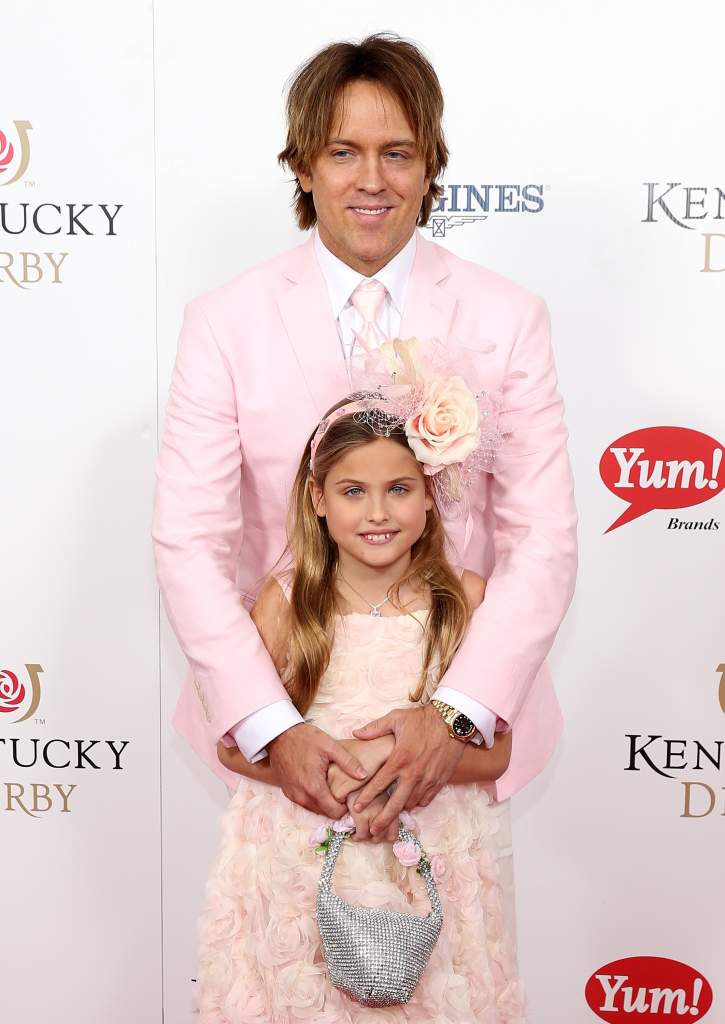 Three days after giving birth to Dannielynn, Anna Nicole Smith’s son, Daniel, died while visiting her in the hospital. He was 20-years-old at the time, and was the son of Anna Nicole Smith and Billy Wayne Smith. Daniel appeared from time to time on The Anna Nicole Show, and died from an accidental overdose on methadone, Zoloft, and Lexapro. Howard K. Stern once told a judge, “Anna and Daniel were inseparable. Daniel was without question the most important person in Anna’s life.”

Smith married Stern two weeks after her son’s death, in a commitment ceremony off the coast of the Bahamas. At the time Smith’s attorney told People the family “needed a little adrenaline boost because things have been so hectic and devastating in their life recently.” Five months after tying the knot, Smith passed away from a pill overdose. She was 39.

The Daily Mail reports Birkhead as saying, “I think she died of a broken heart because of her son. She never recovered.” 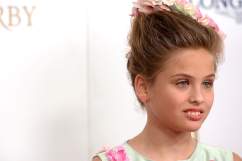