Consequence, born Dexter Raymond Mills, Jr., said he has been knowing West for almost two decades, so he is loyal to him and didn’t consider voting for anyone else. Despite the ups and downs of their friendship, his vote was going to West.

“We’ve had a friendship and a brotherhood that’s endured since 2002, so we’re going on 18, 19, 20 years,” he added. “We had a time where we weren’t seeing eye-to-eye and had a falling out and we patched that up and we love each other like brothers. I love him, I love his wife and their children and their family. They treated my son like a blood relative and anything that he needs from me no matter what, I’m there for him.”

The former reality star also commented on West’s mental health. He confirmed he was diagnosed with bipolar disorder in 2016, Vogue UK reported.

“He’s not crazy,” he said. “He’s not off the rails. He’s a very passionate person about the ideals that he has and he’s juggling a lot…With the Black community, we can’t abandon each other… We gotta hear each other out.” 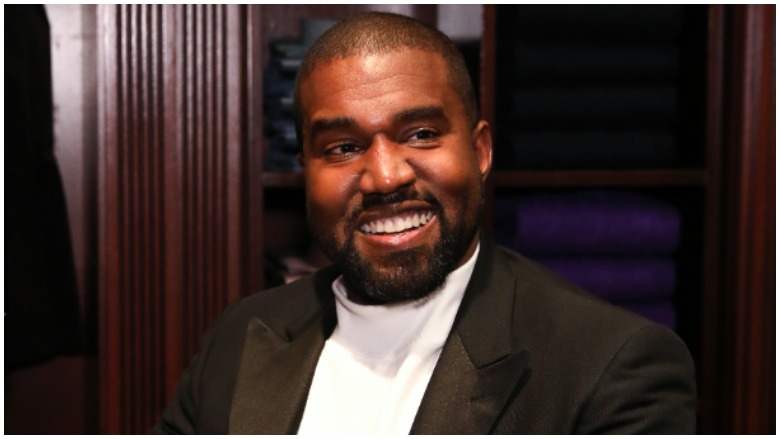 Kanye West was able to get on 12 state’s ballots during his campaign for president. According to the BBC, he had 60,000 votes. The Chicago rapper got the most votes in Tennessee, with 10,188 votes.

When he recognized his defeat on social media, he said he plans to run for commander-in-chief again in 2024.

During an interview with Forbes, West discussed the moment it dawned on him that he should enter the presidential race.

It’s when I was being offered the Michael Jackson Video Vanguard Awards at MTV. I remember being at my mom’s house, my mother-in-law, because my house was being worked on, she calls me ‘son’ and I call her ‘mom,’ I was in the shower, thinking, I write raps in the shower. It hit me to say, ‘You’re going to run for president,’ and I started laughing hysterically, I was, like, this is the best, I’m going to go out there and they’re going to think I’m going to do these songs and do this for entertainment, how rigged awards shows are, and then say I’m going to run for president.And I just laughed in the shower, I don’t know for how long, but that’s the moment it hit me.”

West, 43, also said that if he had won the election, he planned to use a management model based on the fictional African country of Wakanda from the Marvel film Black Panther.

A lot of Africans do not like the movie [Black Panther] and representation of themselves in…Wakanda. But I’m gonna use the framework of Wakanda right now because it’s the best explanation of what our design group is going to feel like in the White House…That is a positive idea: you got Kanye West, one of the most powerful humans—I’m not saying the most because you got a lot of alien-level superpowers and it’s only collectively that we can set it free.

READ NEXT: Here’s Why Fans Think Ray J & Princess Are Back Together