Nikki Bella knows a bit about Bachelor Nation – the “Total Bellas” star once went on a date with “Bachelorette” runner-up Peter Kraus, per Bustle. But she met her soulmate on a different reality show, and their love story is still playing out.

The “Total Bellas” star met “Dancing With the Stars” pro dancer, Artem Chigvintsev, when they were partnered together on the ABC ballroom competition in 2017. The two stars started dating in 2019, got engaged while on a trip to France not long after, per People, and welcomed their son, Matteo, in July 2020.

On “The Bachelorette,” Nikki and her twin sister Brie turned up to help out with one of Michelle Young’s dates, but fans are also wondering how Nikki and Artem’s relationship is going two years after they got engaged.

Nikki & Artem Originally Revealed They Would Marry During Thanksgiving Weekend 2021 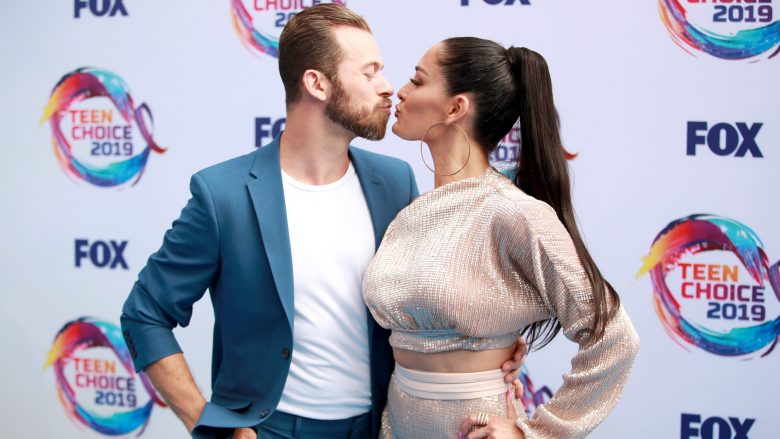 The couple’s wedding date was first revealed on Nikki’s reality show “Total Bellas.” According to E! News, Nikki’s family toasted with champagne as she announced, “We are going to be getting married the weekend of Thanksgiving 2021!”

The episode aired a few weeks after Nikki told Us Weekly she would love to have a fall 2021 wedding in Napa valley, provided the COVID-19 pandemic wasn’t out of control.

“I don’t want there to be social distancing because that’s the one thing that’s fun about wedding,” she told the outlet. “Especially as we’re getting older, because they’re more rare. Like, I want everyone to have a weekend escape.”

In April of 2021, the Thanksgiving weekend date seemed less set likely. While speaking on an episode of the “Pretty Messed Up” podcast, Nikki said, “We would love to do Thanksgiving of this year. It’s such a great weekend, we want to do Napa Valley, but we haven’t set it in stone because I just told Artem — I want people to get on the dance floor and dance and feel like we’re in the 1920s and like just have fun and let loose.” 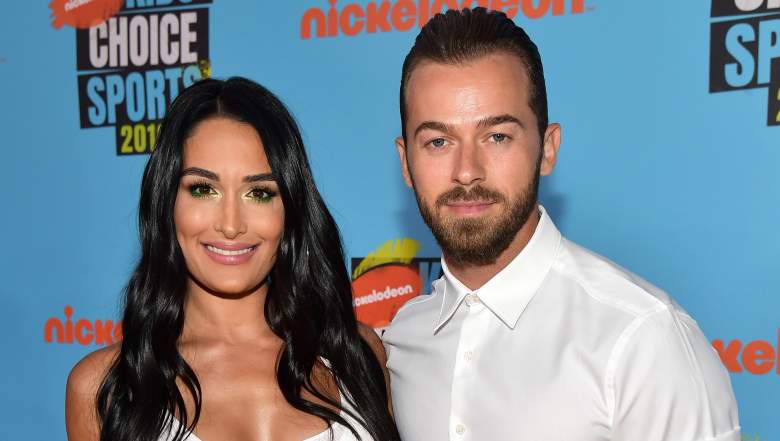 “We’d love it to be in the fall and a few of the venues were like, ‘We’re available,’” Nikki said. “And what we just started saying is, ‘We’re so busy every day and we completely remodeled the inside of our home. We haven’t even lived in it yet and we’re doing the outside and that takes so much work. We’re still not even done designing. And so he and I both were just like, ‘Let’s get through the house. If it happens, it happens.'”

Nikki noted that she got “overwhelmed” when thinking about planning her wedding, per E! News. She has not given an update on the nuptials in recent months.

READ NEXT: Are Becca Kufrin & Thomas Jacobs Moving in Together?