Kathy Hilton is a new cast member on “Real Housewives of Beverly Hills” — and she’s already giving her co-stars a run for their money.

In the Season 11 trailer for the Bravo reality show, the wealthy reality star was seen showing off her lavish $53 million mansion to the other “RHOBH” ladies,  causing her super-rich co-star Sutton Stracke to quip, “I’ve never felt so poor in my life.”

So how rich is the newest Real Housewife? 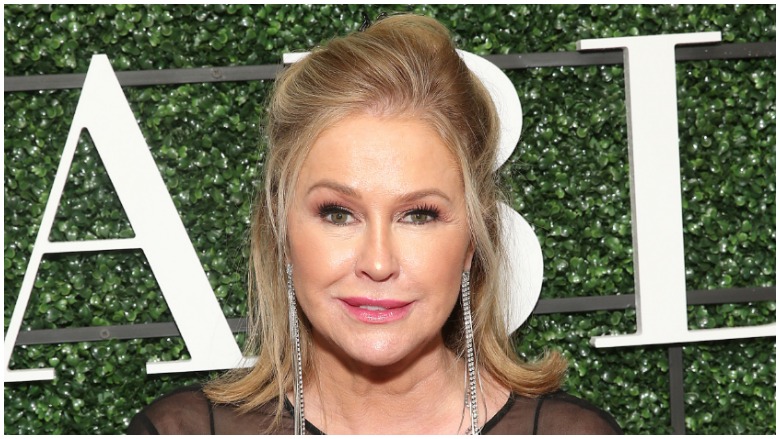 Kathy Hilton probably didn’t join the “Real Housewives” franchise for the paycheck. Even before joining the hit reality show, her net worth was estimated to be a staggering $350 million, according to Celebrity Net Worth.  Hilton’s wealth comes from businesses, investments, and real estate.

2. Kathy Hilton Started Out as a Child Star

Kathy has been making money since she was a child. Like her younger sisters  Kim Richards and Kyle Richards,  she worked as a  child actress in the 1970s.

Kathy appeared in several popular shows of the time, including “Nanny and the Professor,” “Family Affair,” “Marcus Welby, M.D.,” “Bewitched,” “Happy Days,” and “The Rockford Files,” as well as the Sid and Marty Krofft Saturday morning kids’ show, “Sigmund and the Sea Monsters,” per IMDB.

Although she quit acting as a teen, Kathy later appeared on her daughter Paris’ reality show “The Simple Life” and hosted the reality show “I Want to Be a Hilton.” She also made several guest appearances on “The Real Housewives of Beverly Hills” before becoming an official cast member.

3. Kathy Married Into a Wealthy Family 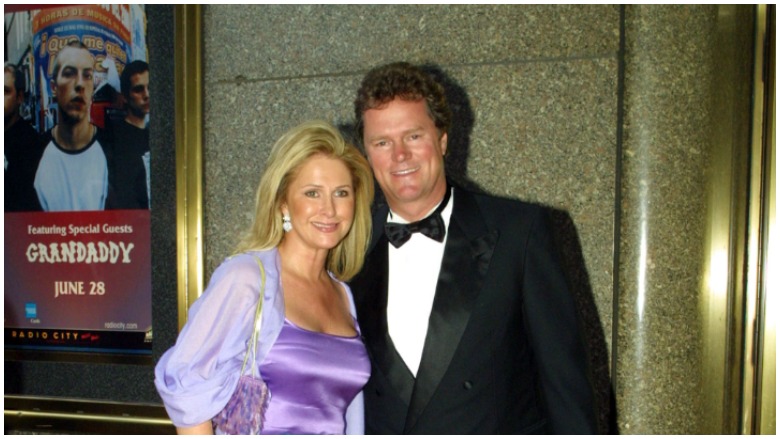 In 1979, Kathy married Hilton Hotels heir Richard Hilton. She was just 20-years-old when she wed the future chairman and founder of Hilton and Hyland real estate.

When the couple first married, Kathy worked in the banquet and sales department at the Waldorf Astoria for a mere $160 a week,  and she later ran a gift shop, per the Wall Street Journal. Her husband started his own real estate investment firm in 1984 and later merged it with a partner to form the successful Hilton & Hyland.

As their fortune grew, the couple invested in real estate, including a $3.385 million Hamptons property they bought in the late 1990s, which they would rent out for up to $400,000 for the summer. They’ve also owned mansions in Bel-Air and a posh apartment in New York City’s Pierre Hotel.

4. Kathy Hilton Is Also an Entrepreneur 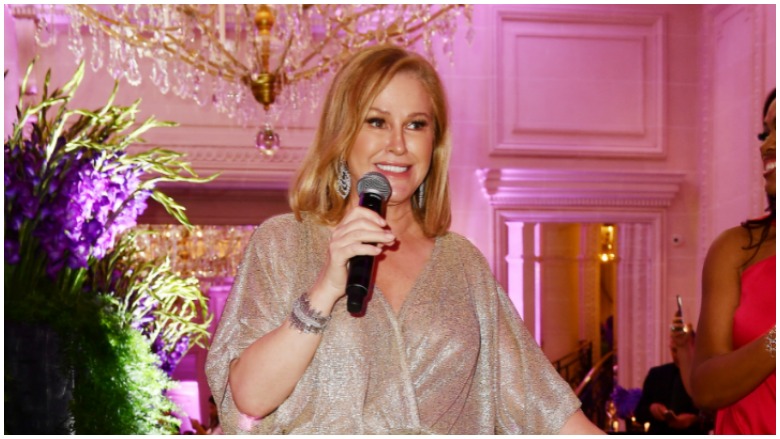 Kathy has always been a moneymaker. According to WSJ, she started her first “business” at five years old by selling flowers from her family’s garden. Once she married Rick Hilton, her famous name helped her land a deal with QVC to sell household products. She later partnered with HSN for a skincare line.

Kathy later tried her hand at being a fashion designer with a line of formal dresses for high-end department stores such as  Neiman Marcus, Saks Fifth Avenue, and Nordstrom. She admitted that creating a dress line was a dream come true for her.

“When I was approached it was like ‘this is the most exciting thing in the world,’” she once told Haute Living, per PR Web. “I’ve been blessed and able to travel the world, to see and wear many different designer dresses. But then I started to think that especially with the economy, people are just not in the mood and you don’t have to go out and spend thousands of dollars [to] look nice. I really felt that there was a real niche for beautiful cocktail dresses that wouldn’t break the bank,”

5. Kathy Hilton Bumped Her Sister Off As the Richest ‘Real Housewives of Beverly Hills’ Star 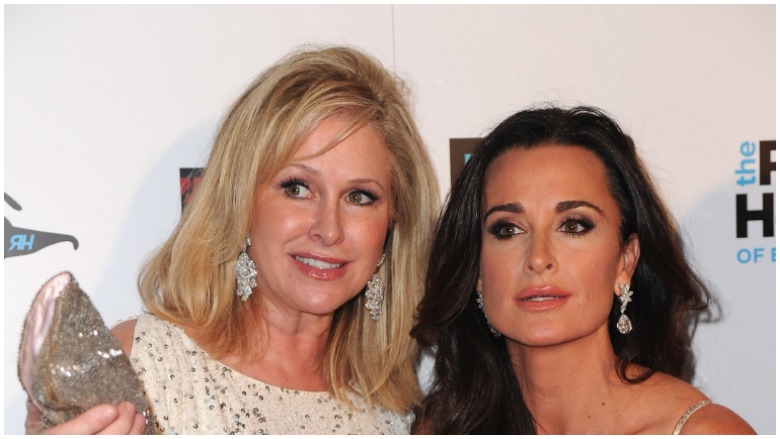 Kathy’s latest venture as a “Friend“ of the Housewives comes with bonus bragging rights: She is now the wealthiest member of the cast, according to Showbiz Cheat Sheet. While her younger sister Kyle— who is married to The Agency founder and CEO Mauricio Umansky— was once the richest lady on the Beverly Hills-based show (the couple’s net worth is $100 million), Kathy is far richer than anyone else currently on the “RHOBH” cast.