Getty Audrina Patridge of The Hills.

Audrina Patridge plans to tell all about ”The Hills.”

The reality star, who started out on the MTV series in 2006 and joined the “Hills: New Beginnings” reboot more than a decade later, has revealed that she will publish her memoir in May 2022, according to E! News.

“Everything that everyone wants to know is literally in the book,” Patridge dished to the outlet. “You will be surprised by other things in there, too, that have been sprinkled about in the media over the years, but nobody really knew the real story of what actually happened.” 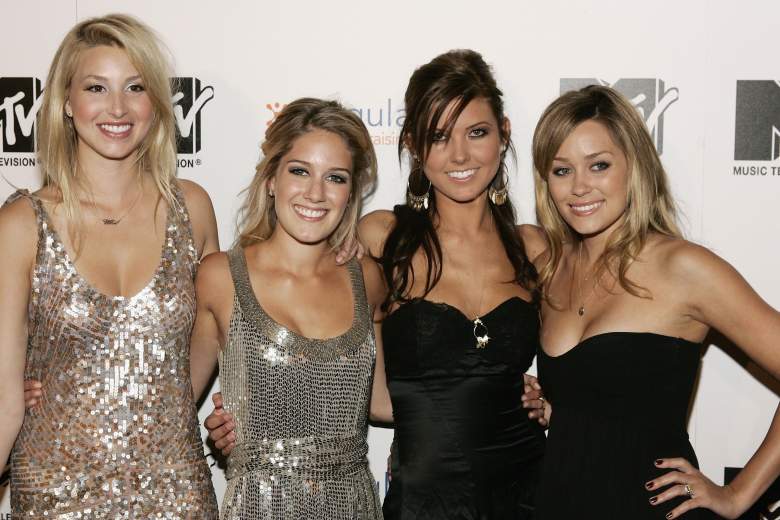 In 2018, Patridge reunited with co-stars Spencer Pratt, Heidi Montag, Brody Jenner, Frankie Delgado, Jason Wahler, Justin Whitney Port, and her ex-boyfriend Justin Bobby Brescia for “The New Beginnings” spinoff. She plans to talk about her co-stars in the book, which is titled “Choices.”

Fans know that Audrina is no longer close with series star Lauren Conrad and she has butted heads with Spencer Pratt on the new incarnation of the show. But she teased to E! that she didn’t write anything “really negative or bad or sour towards anyone” and that none of her co-stars should feel “nervous” about what’s in her book.

Audrina added that writing the book did trigger some memories of incidents she had forgotten about.

“There’s a lot of things that I blocked out once the first round of ‘The Hills’ ended,” Audrina admitted. The Prey Swim founder said she’s ready to give the “juicy inside scoop on ‘The Hills’ and the Hollywood scene in the 2000s.”

“Things that I’ve never exposed or shared with anyone,” she added.

Audrina will also address her rocky marriage and divorce from BMX biker Corey Bohan, with whom she shares a 5-year-old daughter, Kirra, as well as her romance with actor Chris Pine, whom she briefly dated off-camera while filming the original “Hills,” per People.

According to the synopsis shared on the Simon and Schuster website, Audrina’s book is described as “the unvarnished truth about being young and carefree in Los Angeles, filming ‘The Hills,’ and getting access to the most exclusive parties, decadent restaurants, and VIP clubs.”

“This is the story of an eighteen-year-old girl who took a chance and had the experience of a lifetime on a reality TV phenomenon that made her a household name and tabloid regular,” the description continues. “But it’s also the story of a thirty-six-year-old woman and mother who regained her voice after years in a series of unfulfilling and even toxic relationships.” 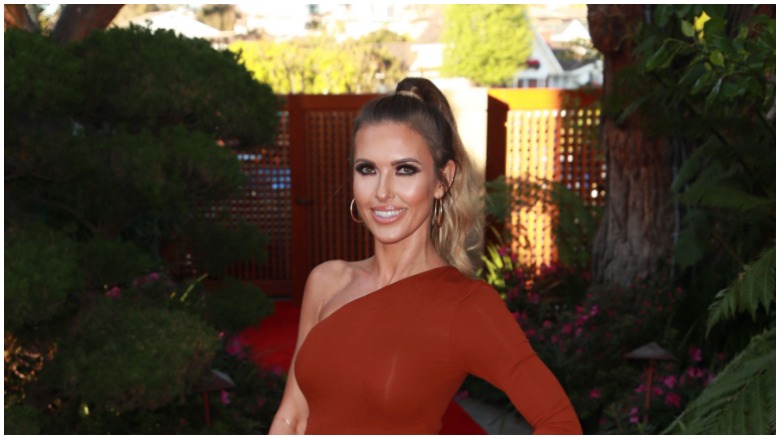 GettyAudrina Patridge attends a private event with the cast of MTV’s “The Hills” hosted by Cure Addiction Now & The Red Songbird Foundation on March 05, 2021 in Corona del Mar, California.

Fans will be interested to see what Audrina writes about her time as a reality star on “The Hills.” She wasn’t part of Lauren Conrad’s friend group when she was originally cast on the show; instead, she was scouted by “The Hills” producers when she was sunbathing at the pool at her apartment complex, according to Us Weekly.

“[Executive producer] Adam DiVello told me I wasn’t allowed to go to the pool for two weeks because they wanted [Lauren and I] to meet on camera,” she revealed in 2016. “I had to keep dodging the pool and lobby.”

Spencer Pratt has said that Audrina didn’t show her true self on “The Hills.”  He told the “Unpopular” podcast that Audrina and some of the other “Hills” cast members won’t discuss anything about their personal lives on camera.

“The weirdest part of this cast…they have everything [about their personal lives] on Google but don’t discuss it on the reality show,” he said.

The Pratt Daddy Crystals founder also accused Audrina of “controlling what she wants to look like on TV.”

Loading more stories
wpDiscuz
0
0
Would love your thoughts, please comment.x
()
x
| Reply
'The Hills: New Beginnings' star will give the scoop about the show in a tell-all book.