Fighting game fans finally have a reason to get excited about 2015 – Mortal Kombat X is releasing on April 14, 2015! Ed Boon and NetherRealm Studios dropped the big news today (September 5, 2014) and also gave up the pre-order bonus. The four-armed Goliath known as Goro will be immediately available to early adopters of the game. So now we have a good amount of confirmed Kombatants who will be tearing each other up in MKX: 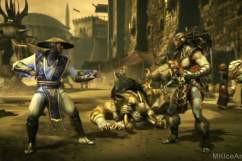 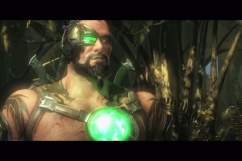