Sony has had a really impressive year in 2014. Plenty of exclusive titles have graced the PS4 and PS3, plus a slew of of awesome 3rd-party titles have also been released this year. With so many great games to toil through, we figured we’d make your holiday shopping experience a simpler affair. We’ve bunched together 10 quality games that any PS4 or PS3 owner would kill to have in their Christmas stocking. Check out this list and make sure you purchase any one of these great games for your fellow beloved gamers!

1. The Last of Us Remastered

2013’s best game in our opinion goes to the post-apocalyptic adventure game that is The Last of Us. Every heart wrenching moment of this trek through a world ravaged by mindless zombie-like creatures made us shed a tear. The PS4 has thankfully been granted the definitive edition of this game, which includes improved visuals and all of the previously released DLC. If you missed the “Left Behind” campaign, now is the perfect time to get into this remastered version and experience it for yourself.

Buy The Last of Us Remastered here. 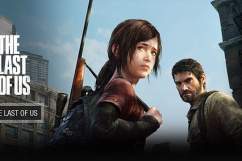 The Last of Us: Top 10 Facts You Need to Know

This awesome addition to the open-world, superhero series that is Infamous came out earlier in the year, but it’s one of those titles that shouldn’t be left forgotten. You’ll take on the cool abilities granted to Delsin Rowe as he maneuvers around a beautifully animated Seattle. Delsin’s powers run the gamut of smoke, neon, concrete and video. The fast and fluid action from series past looks and feels immensely better on the PS4. The “First Light” DLC add-on gives you more bang for your buck as you play with Fetch, so make sure you cop this beautiful action/adventure, 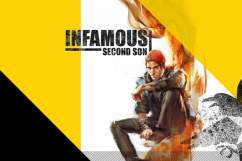 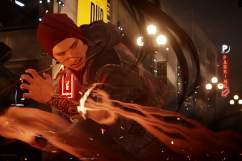 “HEAVEN OF HELL!” If you instantly knew where that tagline is lifted from, then we know you’re a massive Guilty Gear fanatic. The latest entry in this heavy metal fighting game series has arrived in the form of Guilty Gear Xrd. The animated visuals on this new main sequel looks amazing in action. Pulling off super moves, Instant Kills and Dust air combos makes you intense battles look a million times more amazing now. It’s time to take Sol and Ky back out onto the battlefield and settle the with PS3/PS4 online cross play.

LittleBigPlanet 3 graces the PS3 and PS4 with the same creative elements seen in series past. This sequel introduces a new suite of characters that arrive with special abilities. Sackboy and his three allies make navigating the game’s many stages even more fun and rewarding. The stage creation mechanics and new offering of power-ups will manage to suck you back into this series’ fold. Adopt Sackboy once more, invite a few friends over for some co-op play and make up your own levels for others to download and enjoy. 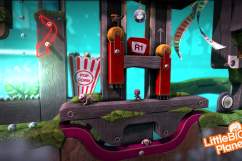 This has to be the most incredible Dragon Age game to ever release. Granted, there’s only been two prior titles in the series. But this sequel does an incredible job of taking the best elements of both games and adding several new cool wrinkles to the overall gameplay. Your role as the sole leader of the Inquisition army means you’ll recruit several warriors, leave your influence across the world of Thedas and defeat anyone that stands in your way. Dragon Age: Inquisition is a expansive RPG that will take hours of your life away. And you won’t have any problem doing so. 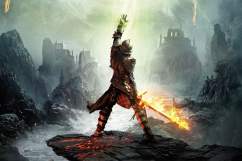 Here’s a dark horse contender for 2014 game of the year. Who knew that this Lord of the Rings-centered adventure would be so amazing? We sure didn’t, but we’re always willing to fall in love with surprises like this one. Talion’s awesome wraith abilities and the innovative Nemesis System truly combine to make this game stand out. Cutting down Orcs, saving human slaves, cutting down the ranks of Sauron’s army and wreaking havoc along the way is just too fun to pass up. Middle-Earth: Shadow of Mordor is a game you need to have. 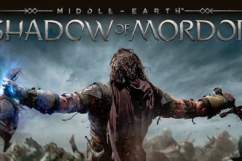 ‘Middle-Earth: Shadow of Mordor’: The Only Review You Need to Read 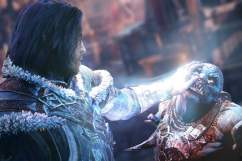 It’s been a long time since we were last scared to death by a video game. The Evil Within bring back the best elements of survival horror games and flips it new, horrifying ways. The Resident Evil 4-inspired controls, gritty visuals, creepy as all hell adversaries and trippy storyline are all present here. Shinji Mikami’s horror adventure is quite the joyous release that may give the worst of nightmares after you’ve completed it. Just try and survive this one…

Don’t sleep on this one, gamers! This is the long-awaited return of Wolfenstein that we’ve been craving for so long. Wolfenstein: The New Order brings back B.J. Blazkowicz for another round of uber-violent Nazi killing. The plot threads here are a lot more involving then most FPS’ out right now, which will push you all the way through the end of this awesome game’s journey. There’s so much to appreciate here. The single-player focus here makes this shooter one of the more involving and incredible games to drop in 2014. 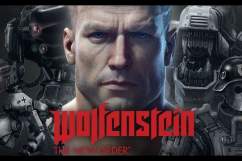 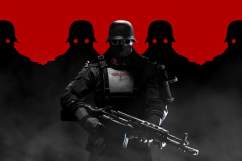 This is the finest way to play Diablo 3. PC gamers have had plenty of time to enjoy this highly regarded, top-down action RPG. This introduction of the series to the PS4 comes with the full package that is Diablo 3: Ultimate Evil Edition. The same addictive dungeon crawling, monster mashing gameplay this series is loved for is all here in one spot. Hopping into the exclsuive Last of Us-inspired battles with that game’s monsters makes this PS3/PS4 title even more rewarding. 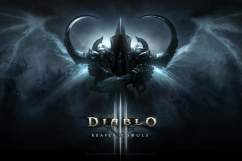 ‘Diablo 3: Ultimate Evil Edition’: The Only Review You Need to Read

We have to go ahead and add three more great games to this list (yeah this is more than 10, so what?): 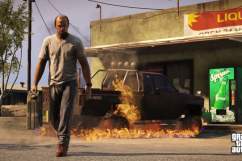 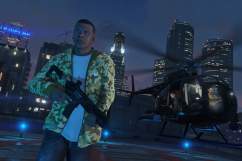 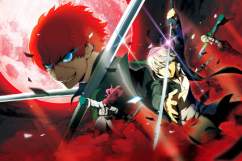 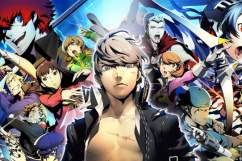 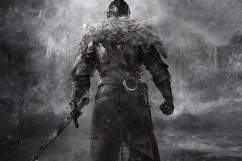 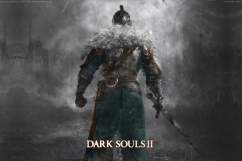