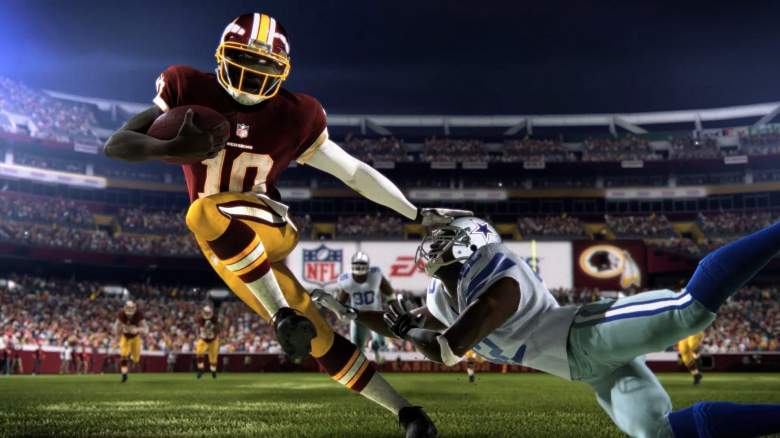 EA Sports has confirmed the existence of and announced the Madden NFL 16 release date which is set to launch on August 25, 2015.

Of course, its existence isn’t much of a shocker, but at least now we can wrap it up and sew a cute little bow on it since we have a confirmed release date.

What will Madden NFL 16 entail? Well, we know nothing about it just yet, but we will undoubtedly hear more about the game during EA’s E3 2015 press conference when June comes around. But EA had better bring the big guns this year, because it looks like it just might have some competition this year with Joe Montana Football 16 apparently coming to (at least) Xbox One and PC, likely by the end of the year. 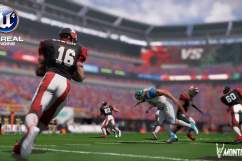 Oddly enough, this is the fourth release date given to us today, as we also received release dates for Project CARS, Star Wars: Battlefront and F1 2015.

Last year’s Madden NFL 15 was a major update as far as defense was concerned, but it still didn’t feel like an entirely new game. Hopefully, Madden NFL 16 will be a more formidable change. For more on Madden NFL 16 and other sports games, stay tuned to Heavy’s Gaming Section. Check out what other games are rumored and confirmed for E3 2015.

Read More
Football, Gaming News, Madden NFL, NFL, PS4, Xbox One
It's that time of year in which we all start getting our thumbs ready to return to the digital gridiron.