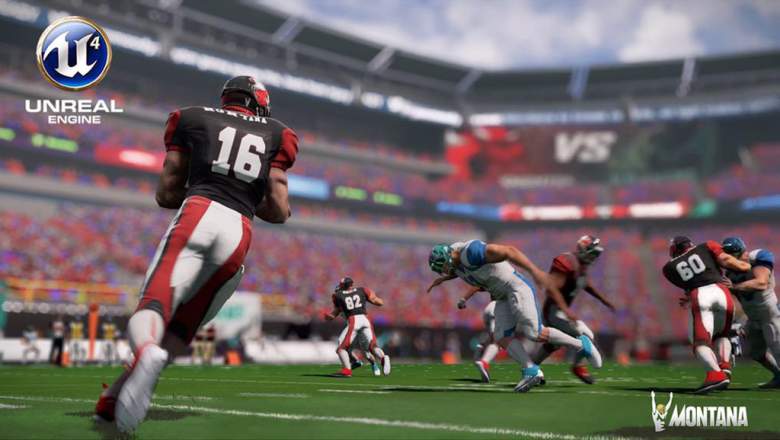 *Update*: Joe Montana Football is a mobile game. It is NOT a Madden competitor. Bummer.*

If there’s one thing we know about sports games, it’s that the gaming community, in general, is growing tired of playing the same games over and over again every year without much innovation. That especially holds true for the Madden franchise, which generally gives gamers yet another reason to hate EA. With every new annual edition of Madden, football fans are forced to spend $60 on a game that doesn’t feel much different than the previous year’s iteration. But why do fans continue to buy Madden? Simple — EA doesn’t have any competition. At least, until now.

Joe Montana confirmed today on Twitter that Joe Montana Football 16 is currently in development on Unreal Engine 4. And while we were initially excited with the confirmation of the game’s existence (which admittedly has been teased for almost a year now), there are some important factors that might not make Joe Montana Football 16 the Madden-killer we’re hoping. Here are 5 fast facts you need to know about the game:

1. ‘Joe Montana Football 16’ Will Not Use NFL Teams or Current NFL Players. 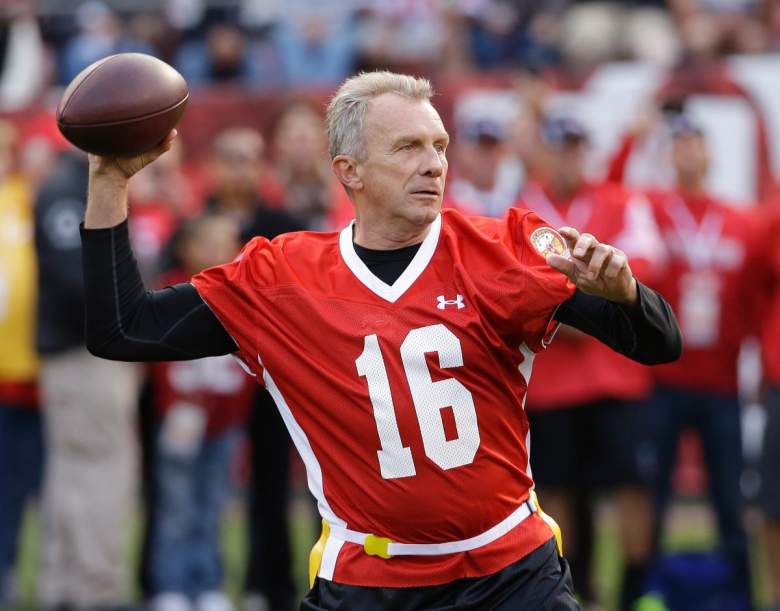 2. The Game Will Use Unreal Engine 4.

Joe Montana revealed on Twitter this morning that the game will use Unreal Engine 4, which to my knowledge, makes it the first sports game to use the engine.

3. The Game Will Likely Use Some Former NFL Players. 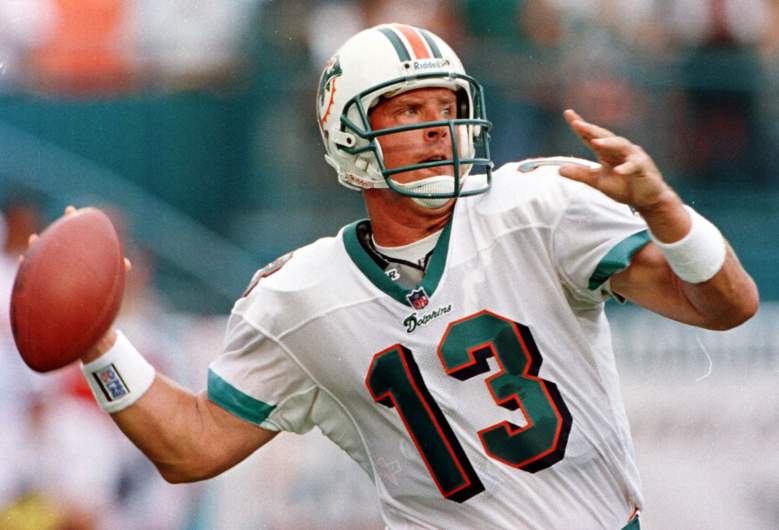 We can already see in the screenshot that Joe Montana, himself, appears in the game. However, it’s also likely that other former NFL players will allow the use of their name and likeness as well, since EA’s current licensing doesn’t cover former players. But one question we have is whether or not Joe Montana Football 16 will be able to use former NFL players that currently work for an NFL organization (like John Elway or Dan Marino). We’d be interested to learn more about that, and we likely will hear more about the game soon. 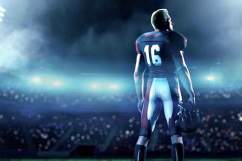 ‘Joe Montana Football 16’: 6 Things We Want From the Game

4. Montana Starred in a Series of Football Video Games Published by Sega in the Early 1990s. 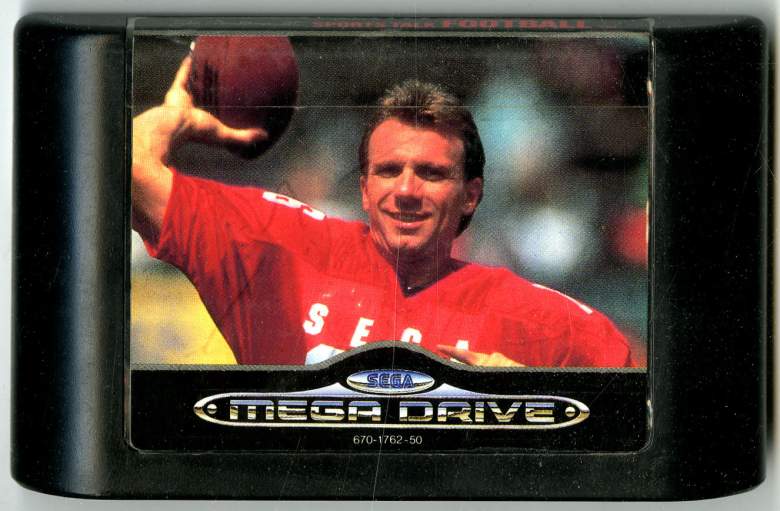 Joe Montana was the cover boy for an early football game series back in the 1990s before SEGA dropped out of the console race, ironically enough developed by EA. However, EA actually scaled the game back before its initial release in fear that it would be too competitive with their John Madden Football, and released the game on Sega Mega.

5. Neither Publisher Nor Developer Has Been Revealed. 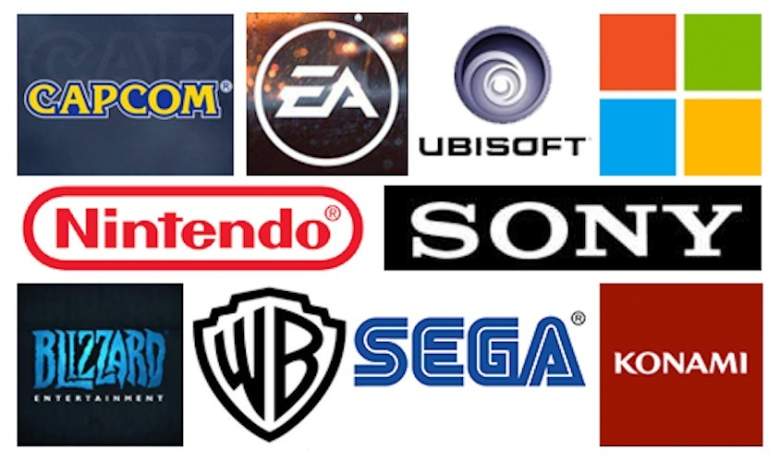 This is possibly the most exciting aspect of Joe Montana Football 16 — the fact that we don’t know who the publisher or developer is. If the series is being published and developed by a big name developer/publisher, it could mean very big things for said developer/publisher. What if Joe Montana Football 16 was being picked up as a Microsoft exclusive so that it will only appear on Xbox One and PC? That would mean that PC gamers would have their first football game in many years. We’re not exactly sure how likely this is, since the relationship between Madden, the NFL and Microsoft already seems to be deeply integrated. Of course, that could mean that Sony or, hell, dare I say it, Nintendo could have a mega exclusive on their hands. Either way, we’ll undoubtedly hear more about Joe Montana Football 16 at this year’s E3 2015 in June.

6. ‘Joe Montana Football’ Is a Mobile Game Coming to iOS.

https://youtu.be/tmZH0zCJM-4https://youtu.be/tmZH0zCJM-4Joe Montana Football was officially revealed today via the Unreal Engine YouTube channel, and unfortunately, we’ve learned that it is a mobile game. That’s right, the game that Joe has been teasing for several months is a mobile game that is first coming to iOS. If the game does well, it will be coming to other platforms, but don’t put your money on it.