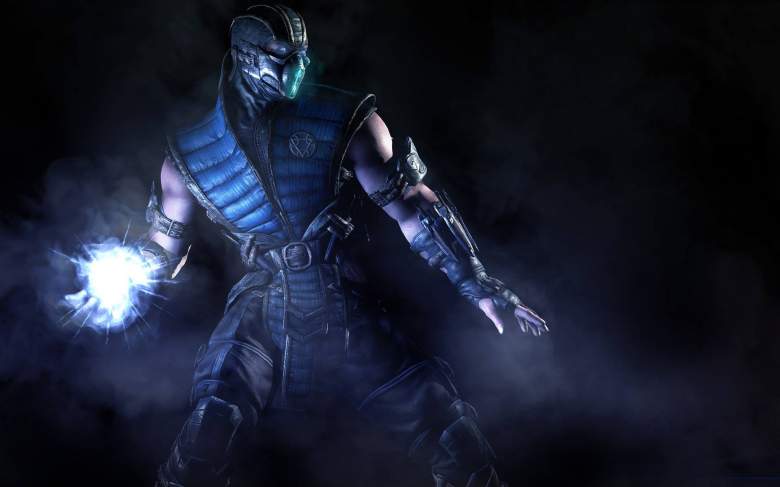 It was 23 years ago when Mortal Kombat made its debut, taking the arcades by storm. Everyone put their quarter on the machine and waited their turn to play this brutal fighting game, and none of them walked away disappointed. Here we are now, at the release of Mortal Kombat X, and the fighting game community couldn’t be more excited. The franchise hasn’t changed much over the years, as it generally has a winning formula of over-the-top brutal gameplay and creative characters.

The trouble with reviewing games sometimes is that we get a game in the door that is nearly flawless in every way, almost putting the writer at a loss for words. Mortal Kombat X is one of those games. 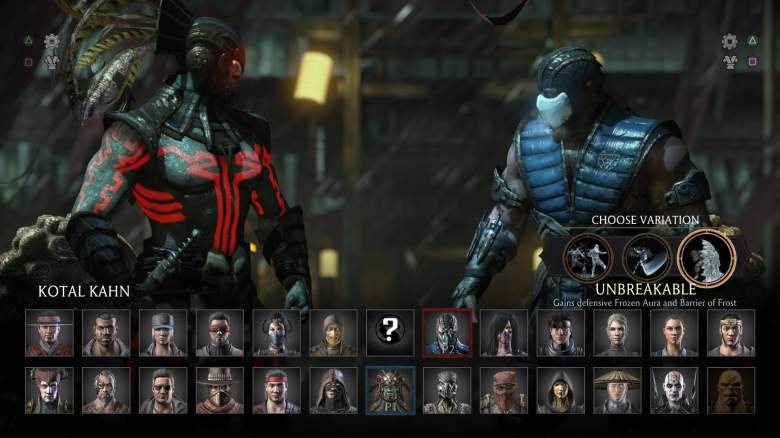 But if you were beginning to wonder if Mortal Kombat X might be just a re-skinned version of NetherRealm Studio’s most recent game, Injustice: Gods Among Us, I’m glad to report that it is much more than just that. Sure, MKX takes a lot of ideas and animations from DC’s fighting game, but the developers also improved upon Injustice’s ideas, tweaked gameplay, added in new ideas, and set it in the Mortal Kombat universe. The result is an absolutely amazing game with very few flaws.

Let’s start with the Mortal Kombat X story. The story itself is ridiculous, but it’s supposed to be — it is Mortal Kombat after all. But it’s ridiculous in a very enjoyable way. Zombie characters are introduced, characters say cheesy things like “you’re the bug, I’m the windshield,” there are sword fights, and even a significant time lapse. While there’s a lot going on in the story, it’s easy to follow and generally likable. There is one annoying aspect of the story, though: every time the writers lead you to believe you’re about to kill one of the characters, you’re usually interrupted by another character before following through. Seriously…it happens probably 90% of the time. Sure, it’s a way to get from point A to point B, but a little variance would’ve gone a long way. There’s also a ton of quicktime event sequences that I would’ve rather just scene played out without any interaction, but I can let that slide. While playing through the actual story mode, you’ll come across both easy fights and tough battles that will cause you a great deal of frustration, but it’s overall a well-balanced journey and doesn’t take very long to complete. Thankfully, you do get a handful of skips if one of the fights are just too difficult. Even though most gamers buy Mortal Kombat games for the multiplayer experience, Mortal Kombat X’s story mode is well worth the playthrough.

Mortal Kombat X’s character design is also very well done. Not only do character models look great (most notably Ferra/Torr), but they also are pretty well balanced right out of the box (which is seemingly rare these days). And, there are three slightly different iterations of each playable character that adds even more depth to gameplay. My only balancing complaint so far comes from teleporting with Raiden, as doing so will require a split second delay afterwards which usually results in Raiden getting pummeled. This brief delay doesn’t happen with Scorpion or Ermac’s teleport abilities. Mortal Kombat X also introduces quite a few playable newcomers to the series, including Cassie Cage, Erron Black, Kotal Kahn, Takeda Takahashi and more. In fact, I’d say that MKX’s balance of the old versus the new is the best I’ve seen in a fighting game to date.

There are some missing characters from previous games that I would’ve liked to have seen in Mortal Kombat X, though. Cyrax, Smoke, Nightwolf, and Baraka are not playable characters, and I used all four of them frequently in past games. Undoubtedly, we’ll see some if not all of them in future DLC packs, but as it stands right now, it’s a minor bummer.

Gameplay is incredibly brutal, as expected. If you’ve got a weak stomach, you might want to stay away from Mortal Kombat X. There are some truly disturbing imagery contained within, including a hard to watch death-by-bugs scene during the story. There are eyes popping out, guts being pulled out, crotches being hit and blood galore. If that sort of stuff doesn’t bother you (and it likely doesn’t if you’re reading this), you’ll love MKX. 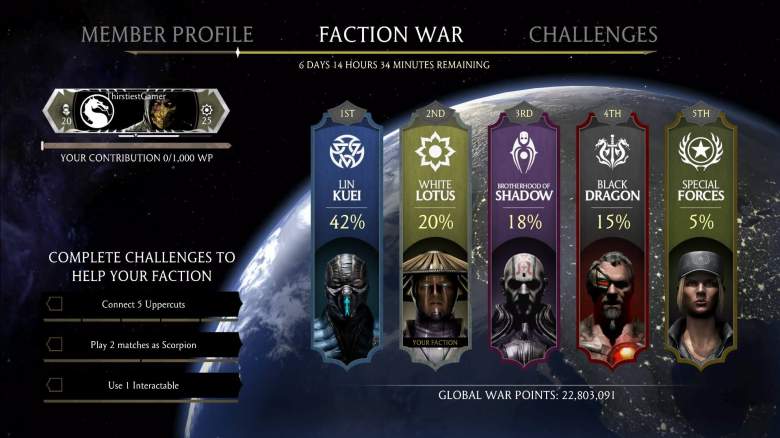 NetherRealm Studios also deserves a pat on the back for not being lazy with MKX. It would’ve been easy for them to just re-skin Injustice: Gods Among Us using the Mortal Kombat franchise and just call it a day. That’s not what they’ve done here at all. They even got creative with the typical towers style gameplay by adding living towers, and they’ve added faction war modes, which allows you to complete challenges to place points into your respective faction’s bank, allowing for more unlocks and options in the future. Both of those work well, and they also added a Krypt, which allows players to spend their earned koins for unlockables. I’m not sure if I love the Krypt idea just yet. I think I would’ve rather had a shop of some sort to purchase unlocks that I might have wanted like skins and characters. Instead, Krypt mode basically makes it all guesswork and chance, so you never know what you’re going to unlock until you’ve already unlocked it. There is, however, a coordinate system that will undoubtedly be used by the community to detail where every unlockable item is. But, until something like a map appears on the internet, you’re stuck guessing and getting unlocks you might not want. But, the idea is creative, and that’s tough to do with a fighting game.

But the overall experience of Mortal Kombat X is crazy good. I haven’t enjoyed a new game this much in quite some time, and it’s likely going to become a fan favorite. If you liked Injustice: Gods Among Us, you’re going to absolutely love the improvements made in Mortal Kombat X. You’re also really going to love the depth in all of the modes it offers as well as the chance to master the new kombatants. Mortal Kombat X is the Mortal Kombat for the new generation, and it’s nearly a flawless victory. Amusingly enough, it is somehow the best zombie game of 2015 so far. Ha. But even with its minor hiccups, MKX is the best game in the franchise, and it perfectly balances the old and the new. We’ll surely be adding it to our list of the top 20 best fighting games ever made.