Thanks to the newest update, Pokemon Go trainers will now be getting special daily bonuses every day, with an extra bonuses rewarded for playing seven days in a row. But what exactly are these bonuses?

According to Niantic, the new daily bonuses will be rewarded for capturing Pokemon and for spinning Pokestops. Players are hoping that Niantic will eventually add in even more bonuses than these. In fact, early rumors about these daily bonus quests indicated that players might even get incubators for their daily activities.

The 47 Niantic Teams shared with Heavy that to celebrate the new Daily Bonus feature, through November 11 Niantic is going to increase the number of Pokemon caught in the wild, along with items obtained from Pokestop spins. The extra items at Pokestops will include more Great Balls and, if you’re at level 20 or higher, more Ultra Balls.

Here are the rewards you’ll be getting:

Every day, you’ll get a bonus of 500 XP for the first Pokestop that you spin. You’ll also get “additional items” for each Pokestop spin. We don’t know yet exactly what these additional items are, but we’ll add the information to this article as it’s available. Some have rumored that incubators might be among these items.

After seven consecutive days, you’ll get 2,000 XP and a greater number of “additional items.”

Here’s a chart summarizing everything:

Here’s a photo from Niantic summarizing the rewards: 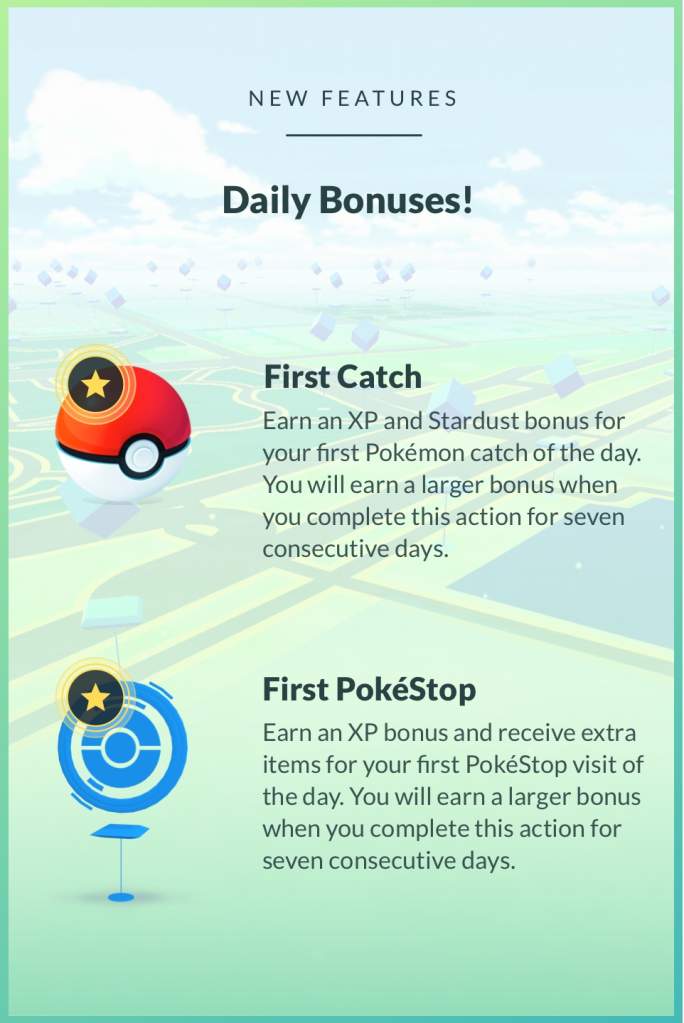 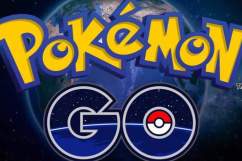