The Nintendo Switch launches March 3, 2017 and with it is the official start of another generation of consoles. Nintendo’s getting a head start into the generation, much like they did with the Wii U, so we’ll see if that gives them an advantage this time around.

The main criticisms of Nintendo’s last console was that it was under powered and it didn’t receive the all important third party support from developers. The announce of the Switch received a warm reception and the preorders for it sold out almost instantaneously.

If you’re one of the lucky few who managed to snag one, here’s everything you need to know about the games and their performance along with the hardware of the Nintendo Switch.

The heavy hitter for the Nintendo Switch’s initial lineup of games is The Legend of Zelda: Breath of the Wild. The game was originally in development exclusive for the Wii U but Nintendo decided to give it a port to the Switch, possibly in an effort to bolster the launch lineup and get the game onto a more successful console. 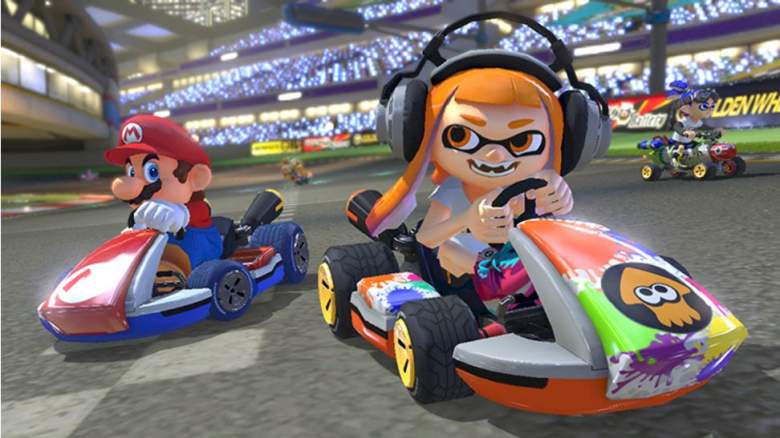 The Switch will also receive a port of the Wii U’s Mario Kart 8 called Mario Kart 8 Deluxe. The popular racer will feature new tracks and new characters like the inklings from Splatoon as well as villains like King Boo and Bowser Jr. 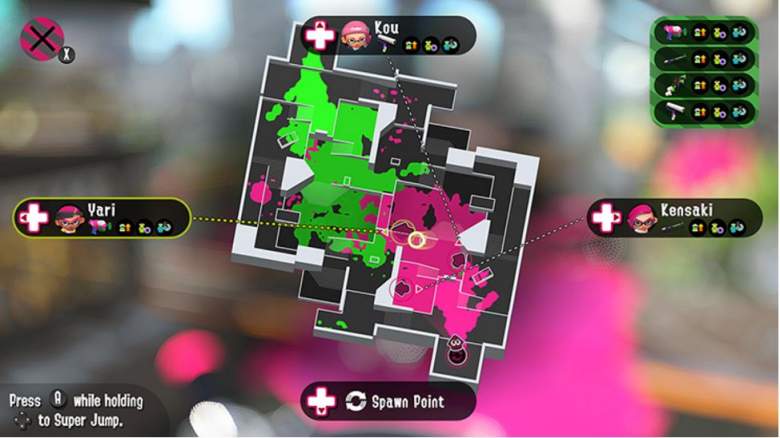 The summer months will bring a sequel to the Wii U hit, Splatoon. Splatoon 2 is a third-person shooter but instead of focusing on killing other players, the winner of the match is determined by what team covers most of the playing surface with their color of paint. Nintendo has announced a demo will be available for the game on March 24. The demo will consist of six sessions, each an hour long, over the course of the weekend. 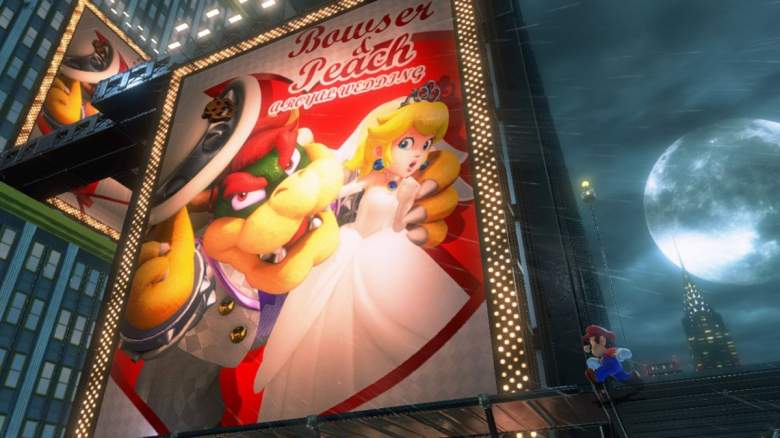 Coming this holiday is Super Mario Odyssey. Nintendo is calling this the first sandbox-style Mario game since Super Mario Sunshine on the GameCube. Mario is no longer confined to the Mushroom Kingdom but instead it looks like he is thrown in a new world that actually resembles our world.  The story looks like it revolves around the typical trope of Bowser kidnapping Princess Peach but instead of just kidnapping her, it looks like he intends to marry her this time.

Nintendo is hoping for more support from third party developers this time around. A handful of developers have already pledged their support for the console which is a step in the right direction.

Nintendo’s Shigeru Miyamota said porting games to the Switch will be easy.

There has been plenty of speculation about what is in the Switch itself. The most important thing about a video game console is its ability to run games. The Wii U drove off potential developers by being under-powered and even third parties that did put their games onto the systems saw performance drops in their games compared to other consoles.

Nintendo unveiled the full system specs on their website so this finally gives us a chance to look at what the system has to offer.

The important thing to look at is the CPU/GPU which is the NVIDIA Tegra processor. NVIDIA calls the Tegra the most advanced mobile CPU they’ve created. The chip will operate at different speeds while its docked versus when it’s undocked. The Switch will see a slowdown of 40 percent when it is undocked. This doesn’t mean you shouldn’t play it while it’s undocked but you will see a potential performance drop.

NVIDIA claimed the processor in the Switch was based on the same architecture in their GeForce graphics cards. This led to speculation that it’d be based on Pascal technology, the newest of NVIDIA’s GPU architecture, but it’s instead based on the last generation Maxwell design.

All of this means the Switch doesn’t match the PS4 or even the Xbox One blow for blow when it comes to performance but it should be close enough to compete with the two. NVIDIA’s Tegra X2 processor releases later this year so it’s possible it could be included in the Switch in the future as an upgrade much like Sony did with the PS4 Pro and Microsoft with Project Scorpio.

What we know so far is there will be a resolution increase when the console is docked versus undocked. Breath of the Wild, for example, will run at 900p while in dock mode and 720p while portable. This is still HD but there is a downgrade. Mario Kart 8 Deluxe will run at 1080p while docked but at 720p while portable. The maximum resolution the Switch can run at while undocked is 720p.
When comparing performance of the Switch to the Wii U, the only game that we can look at to see the differences so far is Breath of the Wild. The Wii U version of the game will run at 720p compared to the 900p resolution of the docked Switch.  In the first review for Breath of the Wild, Edge Magazine states the frame rate is uneven on the Wii U version but gives no mention of such issues on the Switch. This is an encouraging sign for those getting the game on the Switch. Digital Foundry says the game’s demo runs at a mostly stable 30fps at 900p. Open world games tend to be the most taxing on a system’s hardware so it’s a positive note to see it hasn’t affected the Switch too negatively.

Mario Kart 8 on the Wii U ran at 720p, 60 fps and the Switch is promising 1080p for its version. It is unclear whether that is at 60 fps but signs are pointing to that being likely.

We will know more about the system’s performance when it is pushed by games developed for the system instead of ports from the Wii U. More updates will be added when more games become available.