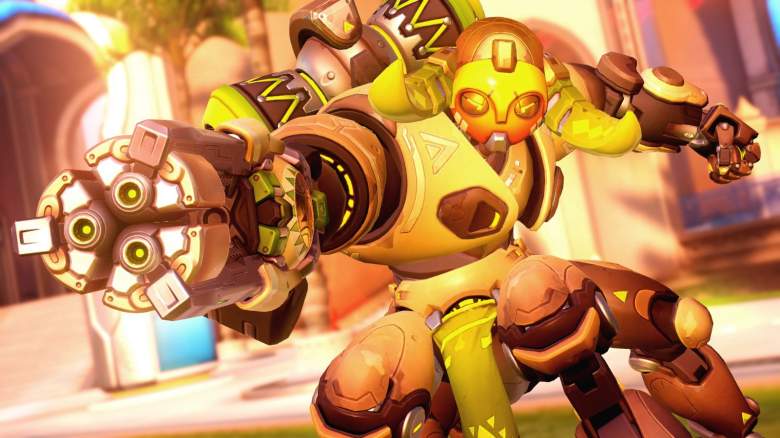 Blizzard announced the latest Playable Test Realm changes and Orisa has gotten her first nerf of her short life.

Orisa’s fusion driver had its magazine size lowered from 200 to 150 and her Supercharger cost increased by 15 percent so it’ll take longer to get.

She wasn’t the only hero to be nerfed either as Ana, another relatively new hero, received one of her own.

Here’s the full list of all the changes in the PTR: 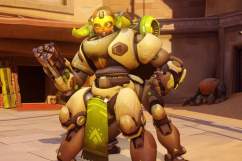