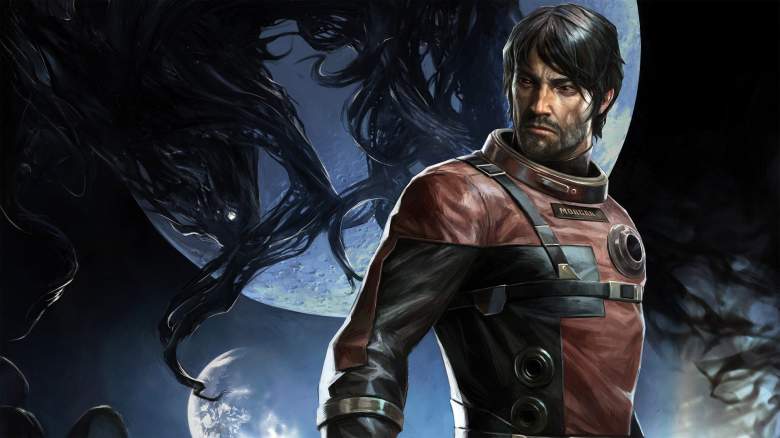 IGN said their save file became corrupted and that resulted in them giving Prey a 4 in their review. Since this patch is in Beta, a few things are different and it is currently an optional download.

The public-beta-patch branch shares the same game saves as the default branch. If a previously corrupted Save is fixed by switching to the public-beta-patch branch, switching back to the default branch will bring back the chance of corruption (this issue to be fixed in a future patch). If a save file has been previously edited manually, it may not function properly.  Deletion of level.dat files may cause game progression to not function properly.

Bethesda encourages players who run into issues to let them know in the Bethesda forums. Although the patch is focusing on the save game corruptions, there are a slew of other things that are being fixed with it. Here are the full patch notes:

Have you run into any problems before this patch? All we have heard on the PC front was smooth sailing when it comes to performance. Let us know in the comments. Also, be sure to check out what we though of Prey in our review earlier this week. See you on Talos I. 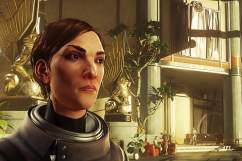 Read More
PC, PC Gaming, Prey
The update is available through Steam as a Beta update and it's designed to prevent your save files from becoming corrupted.