While you are out exploring the twisted world of Prey you may come across a locked off room in the Trauma Center early on. This office belongs to the Chief of Surgery Henry DeVries and is one of the few rooms in the Talos I Lobby that Morgan cannot access in the beginning of the game. This can be rather frustrating, especially since it’s easy to forget about this room as you continue on your journey for the truth. However, we do not recommend forgetting about DeVries’ room as it contains a healthy amount of Neuromods and a rather interesting side quest called “Do No Harm.” 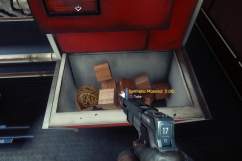 ‘Prey’: How to Get Infinite Materials/Resources (Glitch) 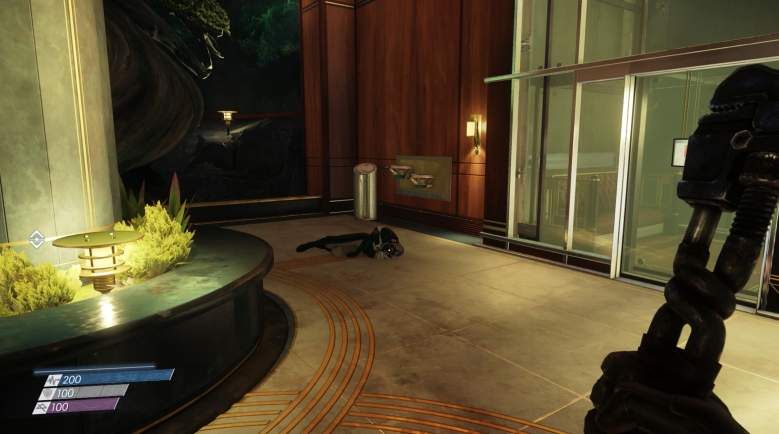 You will not be able to access DeVries’ office easily until you reach the Arboretum near the latter half of Prey. While you can break into the office, you’ll at least want to have the Disruptor Stun Gun before doing so since it can neutralize the mind controlled human in the Quarantine Room. Once you reach this greenhouse area make your way towards the center of the map where two massive staircases converge in front of a fountain. Follow them until you reach a long hallway full of Mimics and broken down turrets at the end. Dispose of these enemies and then exit to the Talos I Lobby via the door at the end of the hall.

Here is where things get tricky as Morgan will be faced with several corrupted robots and a Technopath, which is a supersized version of those engineers floating about. Dispatch the little guys first as their flamethrowers can stack on some serious damage before focusing your attention of the massive death machine roaming around the area. Technopaths are weak to EMPs so use those grenades to temporarily stun him and get a few free shots. This hunk of junk moves slowly so use the giant trees to block his attacks until you have an opening. Once it’s dead, head over to the back left corner where DeVries’ body and corresponding keycard can be found.

You can now take the elevator up to the lobby without having to do some serious backtracking, just be careful because Phantoms sometimes like to hitch a ride with you. Picking up DeVries’ keycard will also begin the side quest “Do No Harm” which delves into the psychological evaluations that Morgan received during his/her time on Talos I. 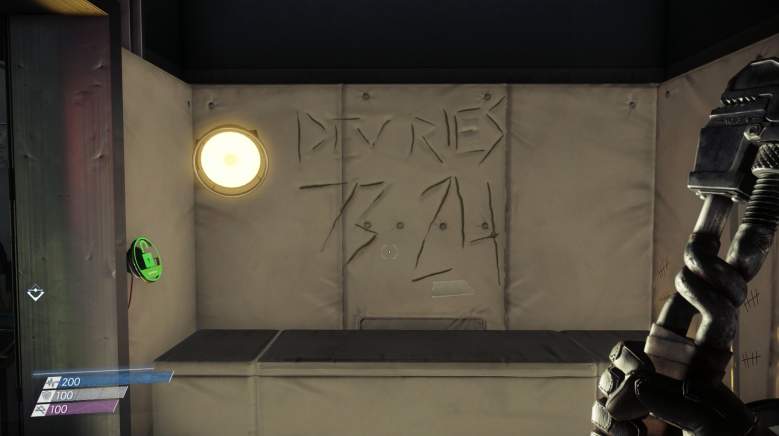 Make your way back to the Trauma Center on the second floor of the lobby and head to the Quarantine Room in the back left. Here you will find Trevor Young who is currently under the control of the Typhon locked away. Open the door via the Quarantine Room Code you can find on Counselor Kohl’s computer in his office. Make sure to scan Trevor with the Psychoscope before going into his cell, as mind controlled humans are very rare in Prey. Once you’ve open the door either free Trevor, taser him, or kill him and look to the wall on your left. In the padding will be DeVries’ name and a code carved into the foam. Ours was 7324, but it’s possible that everyone has a different number so make sure to write yours down.

Go back to DeVries’ office and input the code into the safe located in the back right corner of his room. This will open it and allow you to collect the Neuromods inside, which is always nice to have in Prey. We do recommend finishing the “Do No Harm” quest regardless as it’s incredibly easy and will reward you with even more Neuromods. 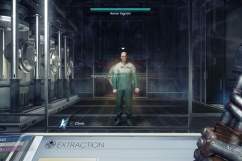 ‘Prey’: Should You Save Aaron Ingram?