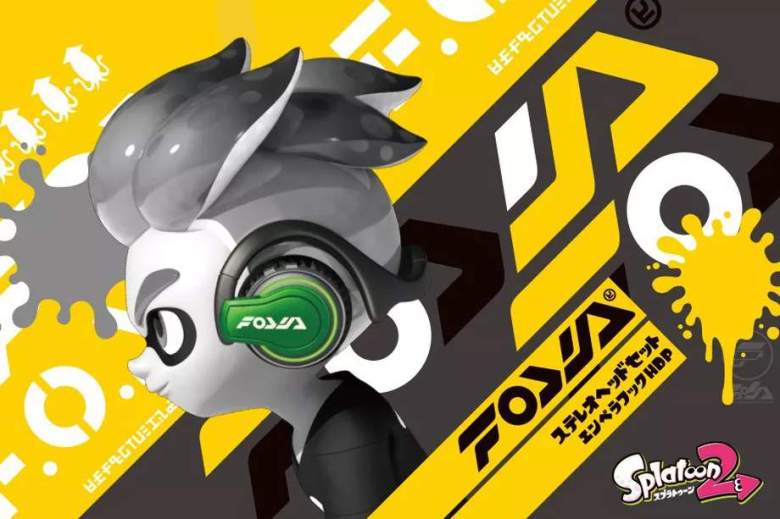 Popular accessories manufacture Hori is releasing a Nintendo Switch headset to coincide with the release of Splatoon 2 this summer, one of the first to hit the console. The headset itself looks fine, it actually looks like it came right out of Splatoon, but that isn’t the main issue here.

Actually using the headset will require some convoluted method that will likely just leave you scratching your head. You probably think all you have to do is connect the headset to your Switch, sounds like that should be it, right? However, you have plug the headset itself into a splitter, which will then connect to your Switch and to your phone. Don’t have a phone? Too bad. I mean, just look at this: 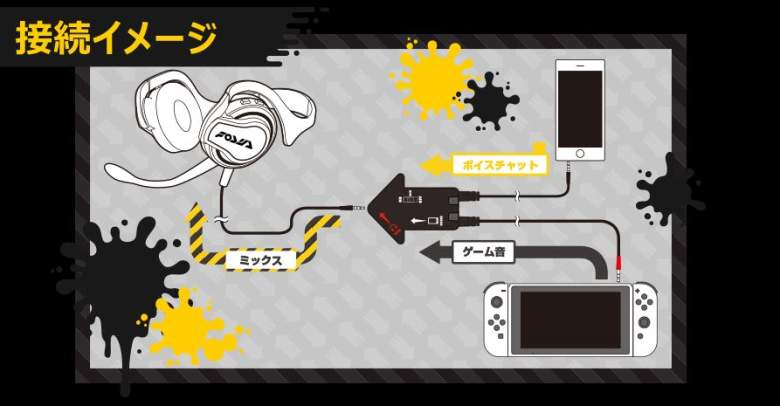 Of course, this is all because Nintendo plans to have its voice chat system available through a phone app instead of the console itself. Remember, we are paying to use the online services on this console. It’s 2017 and we’re looking at one of the most backwards voice chat options we’ve seen in a while. As a whole, we seem to be moving away from cords but Nintendo wasn’t ready to give that up just yet. Although the instructions are in Japanese, we’re not sure they would make things any better if they were in English.

To top it all off, did anyone think of how they were going to use this headset while the console is docked? If you’re sitting on your couch, you probably have your Switch docked somewhere near your TV, right? Unless your couch is sitting a foot away from your TV, you won’t be able to use this headset while the console is docked. Since the audio jack on the Switch is at the top of the console, you can plug the headset into the Switch while docked if you’re okay with sitting on the floor in front of your TV, like the good old NES days. There’s probably a way to still get the voice chat from your phone but the game sound won’t be there too unless you are directly in front of your TV.

You have to give credit to Hori. They are trying and if this was 2005, we’d like this option a whole lot better. On the bright side, you are getting a pretty nice looking headset. You might be able to use on things other than your Switch so it may yet serve a purpose.

This headset goes on sale in Japan on July 21.

‘Pokemon Magikarp Jump’: How To Get Gyarados