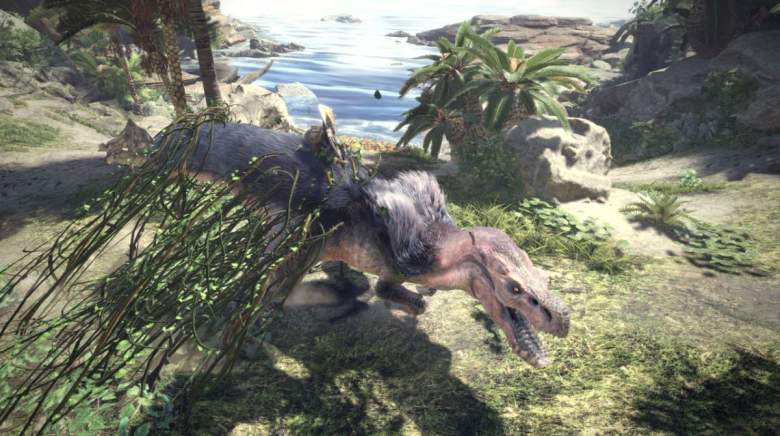 After the news broke that Monster Hunter Double Cross was coming to the Switch, Nintendo fans rejoiced that the popular monster hunting franchise was finally leaving behind the PS2-era assets and 240p resolution and joining Nintendo’s newest hybrid console and becoming an HD series. Fans had every right to be excited, this was the first Monster Hunter to be available on the Switch and the series is wildly popular in Japan, where handhelds often outsell the home consoles.

This excitement was short lived, however, as Monster Hunter: World, yet another Monster Hunter spin-off, was announced yesterday at Sony’s E3 press conference. The game will be available on the PS4, Xbox One and PC, skipping the Nintendo Switch entirely. Many fans quickly jumped to the “Nintendo is doomed” scenario and it seemed like a logical next step. Let’s just slow down and take a look at what we know, and what we don’t know, hence the rumors.

Right off the bat, we have Yuri Araujo, Monster Hunter guru at Capcom (at least that’s what his Twitter bio says), says Monster Hunter: World is not a spin-off, suggesting this is the next main installment?

Definitely not a spin-off =)

If World was indeed a main title in the series, why not just name it as such? We’ve had several Monster Hunter spin-offs since the series debuted, including Frontier and Stories, but the numbered installments usually kept coming. For all we know, this could be an attempt to appeal to western audiences, since from the E3 trailer we saw a lot of pretty graphics, and we know how much we like our graphics in the west.

The post goes on to say Monster Hunter 5 was paid for by Sony because they are desperate to win in Japan. As we said before, mobile gaming is huge in Japan, so the Switch is a big deal. The poster says the contract on the new Monster Hunter title bars the title from appearing on the Switch entirely. Xbox One is less of threat in Japan than it is in the rest of the world so Sony appears to not have worried about them. 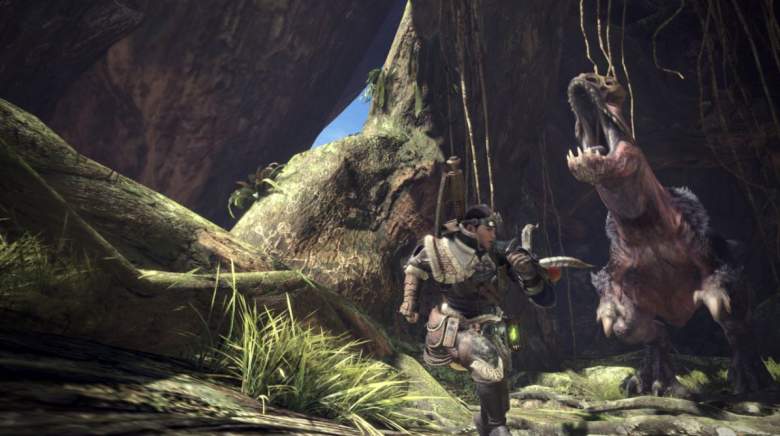 The post wraps up saying Monster Hunter 5 is open-world, combat is being changed (i.e. streamlined) and the timer and missions are gone. Monster Hunter portable is coming back and will be a Switch exclusive and will keep the old mechanics while there is an internal battle at Capcom. This is a lot to take in. This post was made last year, before we received any of this news so we can easily see if any of this came to fruition.

Well, Monster Hunter Double Cross ended up being pretty real. If Monster Hunter 5 is indeed Monster Hunter: World, the next few points also make a bit of sense. The E3 trailer definitely looked like Monster Hunter catered to a western crowd. The game will boast an open-world, something very common with RPGs in the west, and introduce a stealth mechanic. This was just a trailer so we definitely can’t judge the game completely but it looks like this post was pretty accurate.

This is next generation of Monster Hunter!

For right now, we have to play the waiting game and see if a Switch-exclusive Monster Hunter title is in development for the Switch. If there is, we can pretty much confirm these rumors. For now, Nintendo fans will have to enjoy their port of Monster Hunter Generations to the Switch while home console owners will get the experience the open-world Monster Hunter: World.

Monster Hunter: World releases in early 2018 for PS4 and Xbox One while a PC version will release at a later date. Monster Hunter Double Cross will be releasing August 25 for the Nintendo Switch in Japan. There’s no word about a localized port but since the Switch is region-free, you might not have to worry about that. Just keep a copy of Rosetta Stone on hand.

You can check out Monster Hunter: World’s E3 trailer below. 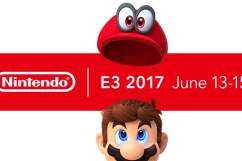