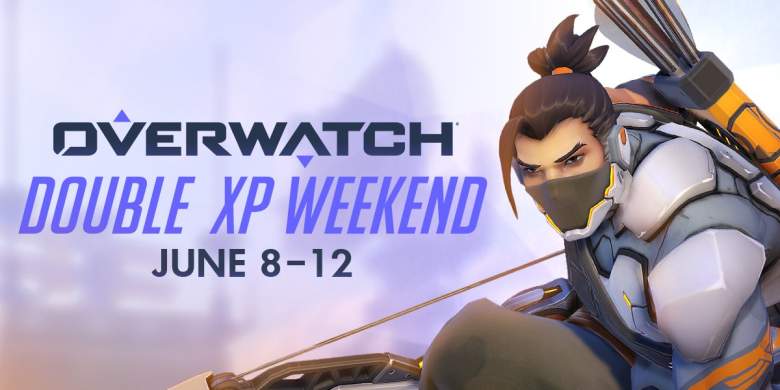 If you thought the Overwatch train was slowing down, think again. To close out Overwatch’s Anniversary Event, Blizzard is giving players the chance to experience double experience this weekend.

Overwatch’s fifth season recently started so you’ll likely have a lot of people trying out the new season so it’ll be a busy weekend for Overwatch fans.

This bonus will apply to nearly all sources of in-game XP, including:

It will also stack with existing group and IGR bonuses. Your First Win of the Day bonus will remain capped at 1500 XP.

In other Overwatch news, a new moon-based map called Horizon Lunar Colony has hit the Public Test Realm after being teased for a few days. There is also some speculation that a new hero will be debuting some time after the map is release. The hero in question, Hammond, is listed as “Not Found” along with Winston. We all know Winston is a playable hero so that has let to speculation on whether Hammond, another gorilla hero, will be joining the roster. Only time will tell, but as for now, the map is currently playable in the PTR. A new patch has also been released for the PTR testing out a variety of new things, including a quicker targeting time for McCree’s ultimate.

We also just had our Open Qualifier for Overwatch’s new league called Overwatch Contenders this past weekend. Think of this as the minor leagues for Overwatch League. Players who perform well will have the chance to move up and qualify for the bigger tournament. Europe’s Open Qualifier begins this weekend.

Will you be hopping on Overwatch this weekend to get some of that sweet double XP? The event will span across the PC, Xbox One and PS4. 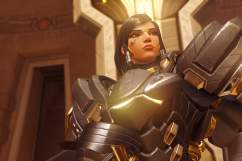