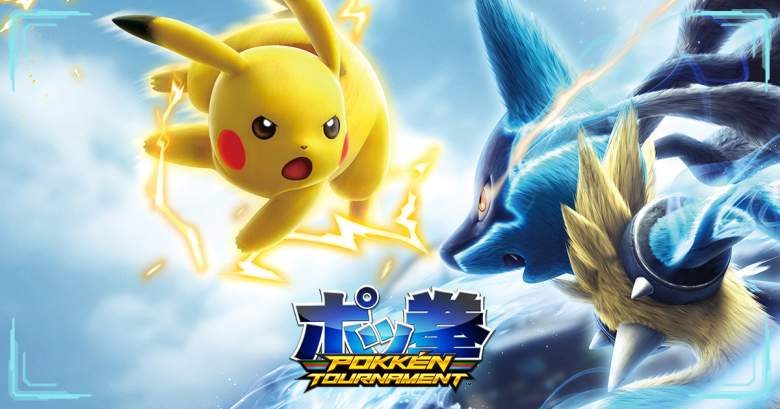 3v3 Team Battles will be available on the Switch along with Ranked Online Matches, Friendly Matchese and Group Matches.

Pokken Tournament originally launched exclusive at arcades in Japan back in 2015 before making its home console debut in 2016. Despite releasing for the Wii U, the title managed to sell over one million copies, according to Bandai Namco.

All in all, this probably isn’t the Pokemon title many expected the Switch to get, but it makes sense. Nintendo has already ported one of its better games from the Wii U in Mario Kart 8 Deluxe and they are doing the same with Pokken Tournament. They probably feel the game has more potential and that many fans missed out on it since it was a Wii U title. One would have to think Super Smash Bros will eventually make the jump, or a brand new title would be announced soon.

Pokken Tournament DX will be joining an increasingly crowded fighting game scene on the Switch, coming out after Street Fighter 2 and ARMS. Despite the lukewarm (at best) response to the announcement of this title, we expect it to sell well on the Switch. People love their Pokemon games and although this isn’t a mainline title, it still has Pokemon on the cover so it should be just fine. To be honest, we’re still a little upset that Pokemon Ultra Sun and Ultra Moon weren’t announced for the Switch.

Pokken Tournament DX will have its own tournament at E3. Here is the statement from the press release:

Name: 2017 Pokkén Tournament DX Invitational
Date: Wednesday, June 14
Time: 10:30 a.m. PT*
Competitors: Eight YouTube and Twitch stars
Format: Crew battle with four teams and two players per team. Random draft order. The first person in each crew must choose one of the new characters; the other person can choose one of the original characters.
Prize: Winners will each receive a Pokkén Tournament DX art piece signed by Tsunekazu Ishihara, president and CEO of The Pokémon Company, and members of the development team.
Casters: Jordan Kent, D1 and VikkiKitty 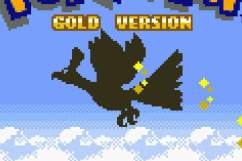