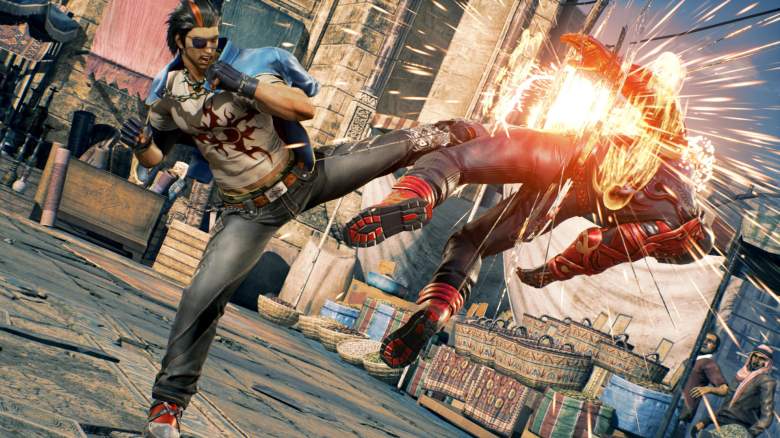 If you have been playing Tekken 7 since its launch earlier this month, you’ve probably realizing that online matchmaking is currently a mess. The team has been working to fix the issues but so far it has been to no avail.

Today, the developers have laid out a plan regarding the patches to come. We have the PC version being patched to improve the security and update Denuvo along with the online issues. This patch should be arriving some time today. Tekken 7 earned the dubious honor of becoming the fastest game ever to be cracked, coming in at just four days. Denuvo is an anti-tamper DRM service that is designed to prevent piracy. Many pirates see it as a test of their skills, though.

Rime, another recent game to come out, had its Denuvo cracked in five days and the developer removed it altogether. It doesn’t seem like Tekken will be taking that route.

The PS4 version is getting a patch by the end of the week to hopefully fix its online stability, primarily the matchmaking issues, and it will target bugs. Once that patch rolls out, a similar patch will be coming to both the PC and Xbox One.

You can read their full statement regarding the patch plans below, as laid out on Tekken’s website.

The TEKKEN team is actively working on improving the Tekken 7 game experience for everybody. This is currently our top priority and we appreciate your patience. We will be releasing a number of patches in the coming days:

June 7th: We’re releasing a patch for the PC version to improve security and update Denuvo. It’s important for us to note that this patch was developed concurrently and did not push back the patches addressing online issues (see below).

End of the week: a PlayStation 4 patch to address online stability including matchmaking issues, and bug fixes, will be released. We’ll have more detailed info to share soon about this patch.

Next week: a similar patch to the PS4 version will be released on PC and Xbox One to address online stability and bug fixes.

Stay tuned to our official channels for more info shortly, and as always, we’ll keep monitoring the situation and collecting your feedback about Tekken 7. Thank you for playing! 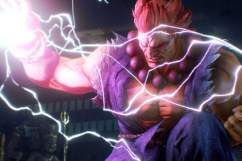