It may be hard to believe, but Fortnite Season 3 has finally arrived, and with it came a massive update that changed a lot about the game as we know it.

One of the biggest things to look forward to at the start of any season is what the developers added in terms of new updates, and it’s clear that v13.00 has delivered on that end.

Perhaps in a move that many didn’t see coming, Epic Games decided to vault the Pump Shotgun in time for Season 3, which means we’re now down a shotgun. Of course, that might be not all that controversial of a change as these weapons have always been a source of complaints in Fortnite. 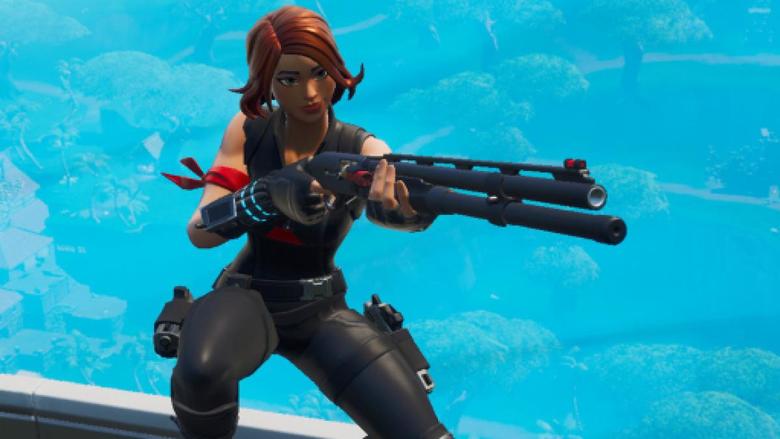 What’s surprising is that nothing else was vaulted with the shotgun, so it stands alone as the only change.

It’s possible more weapons could be unvaulted or vaulted as the season goes on, but this appears to be the only thing that’s gone for the time being.

Now, let’s take a look at all of the weapons that have been unvaulted because there’s a lot more of those.

If you’ve been playing Fortnite for a long time, then there’s a lot of weapons you’ve come to know over the seasons, so you might recognize a few.

Here’s everything that’s been unvaulted for the start of this season:

Chug Jugs and Splashes will certainly be welcomed back with open arms, but the P90 might end up raising some eyebrows.

All the new weapons! pic.twitter.com/S8ZDrAxmV1

Finally, it’s time to take a look at every new weapon that was introduced in Fortnite Season 3.

For the most part, they are just variants of guns we’ve seen before, but let’s take a look at them, courtesy of Fortnite leaker HYPEX:

There you have it! The weapon and item pool will be looking a lot different when you dive into Fortnite Season 3, so get in early and get an edge over your opponents!

Fortnite Season 3 is out now.