A Crash Bandicoot 4: It’s About Time review code was provided by the publisher.

CRASH IS BACK! That’s been the motto ever since his first three platforming escapades got full-fledged remakes in a fulfilling package dedicated to longtime fans. After that successful experiment put the anthropomorphic orange marsupial back in the spotlight, Activision saw fit to revive Crash Team Racing next. And as expected, that remake managed to freshen up an already great game and make it even more content-rich than ever before. One would think that the party-centric Crash Bash would be ripe for a remake next, but Activision clearly wanted to go bigger, better, and badder (in a good way, of course). Development studio Toys for Bob of Spyro Skylander’s fame used their creative talents to produce a direct followup to Crash Bandicoot: Warped. The fruits of its labor have resulted in one of the best new Crash Bandicoot mainline entries in years, Crash Bandicoot 4: It’s About Time. 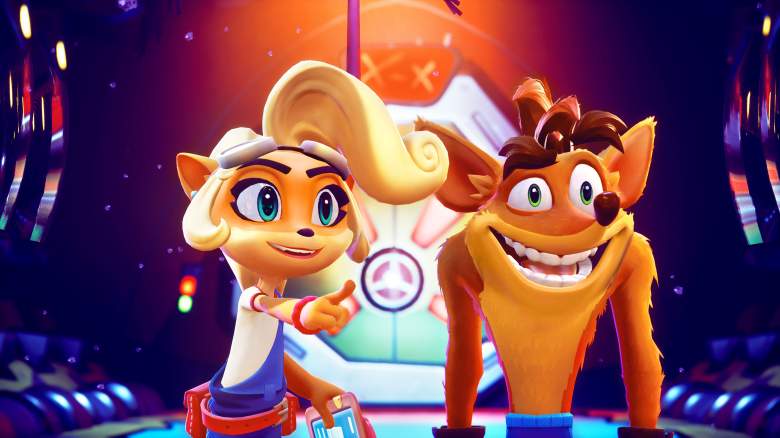 This time around, Crash and his sister Coco have some old enemies to deal with and a collection of new tribal masks to aid them during their journey. Dr. Neo Cortex and Dr. Nefarious Tropy use the universe tearing capabilities of Uka Uka to rip open a rift in time and space to escape their prison sentence. In the process, the maniacal mask ends up creating portals to the multiverse. This pushes the evil scientists to enact a new plan – conquer all of the newly discovered dimensions with their combined genius and might. This pushes Crash, Coco, Aku Aku, and a host of new masks to stop them from fulfilling their evil plan. The plotline is simple and straight to the point, which is perfectly fine for what it is. The added cutscenes retain the usual slapstick humor of the first three games, which is also a plus. Running into past villains and sidekicks once again hits very close to home for fans who’ve grown up with Crash’s iconic stable of characters.

With the power of current-gen consoles, Crash 4 ends up looking super impressive in motion. From the map navigation menu right on down to the levels themselves, every portion of this platformer features beautifully realized cartoony 3D visuals that bring everything to life in the best way possible. Even a stationary Crash evokes a ton of character through his humorous motions, which points to the extra attention to detail Toys for Bob paid to this game. Even the audio department is worth showing some love to – little things, such as the music speeding up when you use your mask to spin furiously, is a cool element that deserves to be commended. The familiar use of a xylophone for the game’s OST sticks to what worked in the past and sounds just as good as it’s ever been. 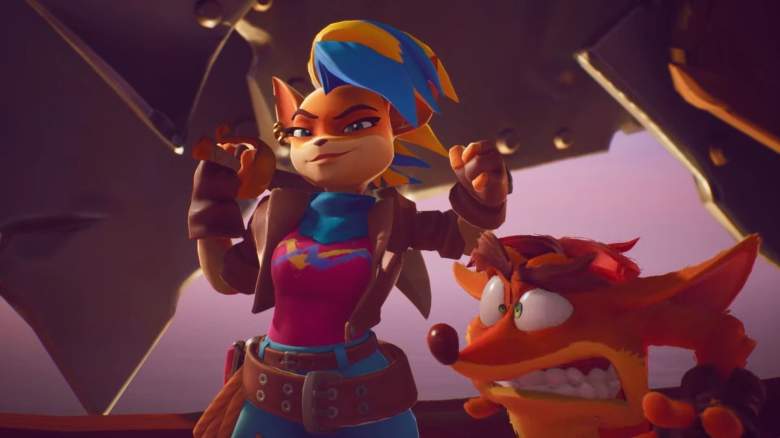 While this newfound sequel features the traditional platforming segments of the first three games, it adds enough fresh mechanics and new characters into the fray to keep it from feeling stale. The new masks come into play and provide new ways for Crash and Coco to navigate certain stages. Each mask produces fun challenges that test your platforming mastery and change things up for the better. Along with the new masks comes interesting wrinkles for particular levels that will surprise you in a positive manner.

These level switch-ups come when you least expect them and are a welcome change of pace when you reach the middle or end of a stage run-through. The presence of other playable characters (Tawna, Dr. Neo Cortex, and Dingodile) throws in even more gameplay styles that increase the game’s fun and replayability factors to even higher levels. To say that Crash Bandicoot 4 is incredibly feature-rich is an understatement. There are so many objectives to complete and so many ways to actually do them in this incredibly fun platformer. 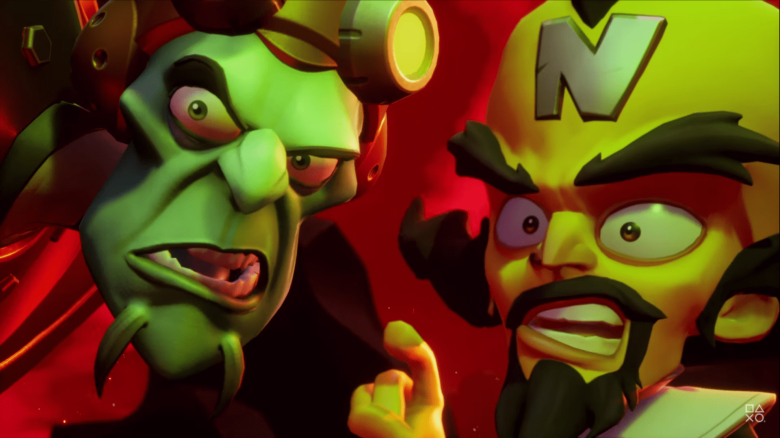 If there’s one issue that may keep players from fully enjoying their time spent with Crash 4, it has to be its high difficulty level. Crash 4 is certainly not for the faint of heart – once you reach the second dimension, the game takes off its kid gloves and puts you through the wringer. Some of the game’s stages are tricky enough to make you rip your hair out after repeated deaths (that sentiment especially rings true for the game’s later stages and insanely tough Flashback Tapes).

The game can sometimes feel cheap in the way that it incorporates stage layouts that result in entirely too many cheap deaths. However, Crash 4 has to be given its just due for implementing quality of life improvements that keep it from feeling too unfair. The simple addition of a circle that appears underneath the player so they know where they’ll land next is a godsend. And the default mode that gives you unlimited chances to complete every stage is a commendable feature on behalf of Toys for Bob. While this game may be quite the challenge, it’s fun enough to push you towards overcoming all of its overwhelming trials. 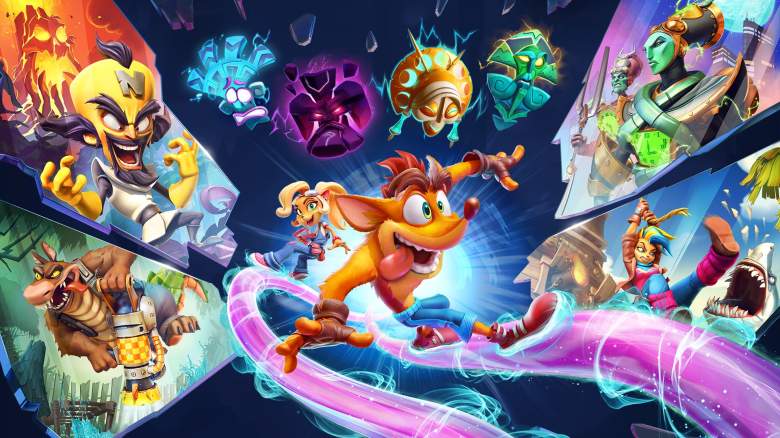 Toys for Bob’s love and appreciation for Crash Bandicoot is readily apparent in this official fourth series entry. Crash Bandicoot 4: It’s About Time looks like a dream fully realized and plays like one, too. The multiple playable characters, gorgeously animated dimensions, creative boss fights, and clever usage of new masks push this game to greatness. Even the local multiplayer mode suite features a bevy of fun diversions worth delving into.

The game’s demanding difficulty can definitely increase one’s salt levels, though. Some of the game’s latter stages and all of the Flashback Tapes fall into the realm of overly punishing at times. But Crash 4’s high fun and replayability factors will keep you in the race, even in the face of the game’s toughest challenges. This fresh Crash adventure is just too damn fun to pass up and stay mad at.