A Tony Hawk’s Pro Skater 1 + 2 review copy was provided by the publisher.

Anyone that owned a PlayStation back in the day knows how clutch those promotional demo discs used to be. If your parents didn’t have the money to bless you with a new game every couple of weeks, a compilation of playable sneak peeks at upcoming games would have to suffice. There’s one demo disc in particular that exposed a whole generation of kids to skateboarding thanks to the inclusion of the iconic Warehouse level from Tony Hawk’s Pro Skater. If you were one of the many impressionable gamers that played that short demo session to death, then you know just how incredible the full experience of Tony Hawk’s Pro Skater ended up being. The franchise as a whole has suffered greatly these past few years due to a disappointing HD remake, a peripheral gimmick-based release, and an atrocious mainline sequel. But things are finally looking up thanks to the release of one of the greatest video game remakes of all time, Tony Hawk’s Pro Skater 1 + 2. 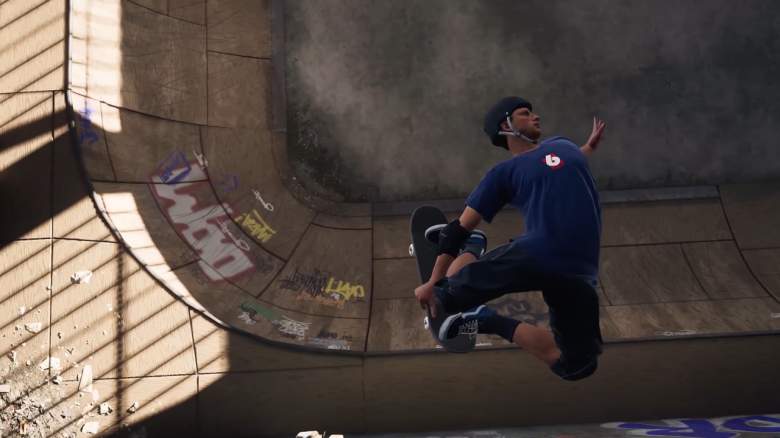 Developer Vicarious Visions clearly went above and beyond the call of duty to freshen up and further refine the first two games for this HD compilation. On the visual front, everything in this package deal looks incredible. Every skate park, from Tony Hawk 1’s Warehouse right on down to Tony Hawk 2’s The Bullring, has been graphically spruced up and given even more character over their 64-bit console generation predecessors. Big blotches of graffiti, buildings, trees, and a host of other stage elements are far more visible and recognizable due to the quality remake treatment given to them all. Every visual element of the first two games now flourishes with the aid of current-gen hardware improvements.

One of the most important elements tied to the Tony Hawk games is its soundtrack. This HD remake collection not only brings back a great majority of the songs featured in the first two releases, but it also throws in a host of new tracks that fit right in with the current playlist rotation. Jamming out to A Tribe Called Quest, Anthrax, Dead Kennedys, and Papa Roach while popping ollies feels so damn good (make sure you turn off that horrid Machine Gun Kelly song, though). Even the old sound effects that come through your speakers when you land a sick combo, bail, nab collectibles, and just roll around each skate park will bring you back to the good old days. This dual remake collection looks and sounds amazing in every way imaginable. 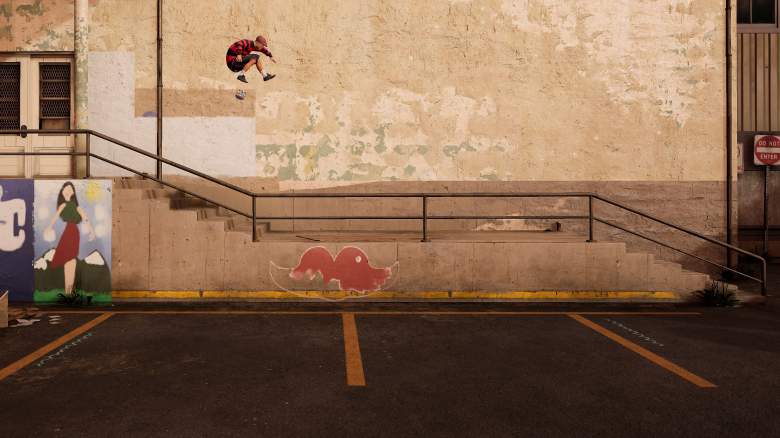 Tony Hawk’s Pro Skater 1 + 2 features all the familiar modes you’ve come to expect from it – Skate Tours, Multiplayer, Create A Park, and Create A Skater are all here. There’s still a ton of fun to be had as you try to cross off every goal on the list for each skate park you enter, create the wildest skate park you could ever dream of, and push your custom skateboarder to the highest levels of stat mastery. The newest features introduced in this remake come in the form of online multiplayer functionality, a skate shop full of items to purchase and attach to your own skater (no microtransactions included), and a clever challenges system that pushes you to participate in everything the game has to offer. The rewarding loop that comes from fulfilling challenges, earning money/XP, and unlocking new skate shop gear stays fun throughout the entire duration of the game. 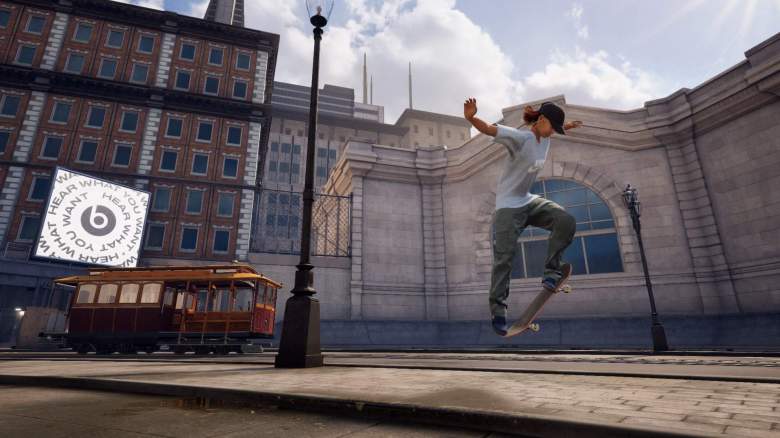 Getting back into the swing of pulling off basic/special tricks and landing sick combos is easy enough thanks to the game’s excellent tutorial. But it takes a while to truly revive your masterful Tony Hawk’s Pro Skater skills from a time long past. Once you develop the familiar trick rhythm you once had, the fun factor of this remake truly reaches its apex. The addition of other trick types (such as the revert, spine transfer, and wall plant) that were introduced in sequels past the first two series entries gives you a nearly limitless amount of ways to boost your score and explore each level. That aforementioned change is a major one and does a great job of making everything feel that much more new again. It’s just too bad that the game’s long load times get in the way of realizing all that fun at a faster pace. 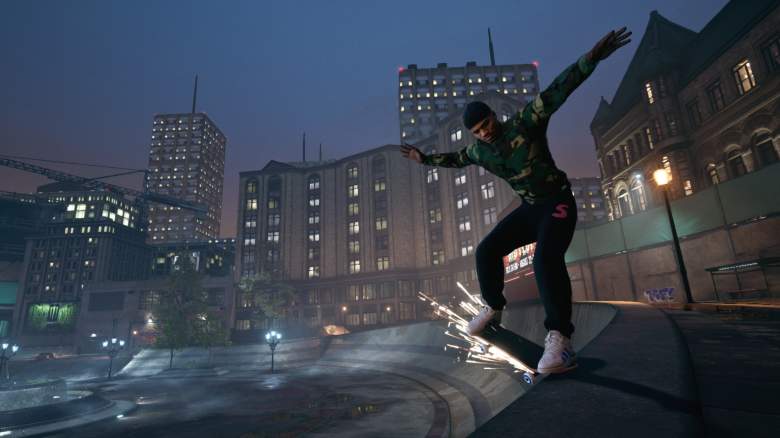 Tony Hawk’s Pro Skater 1 + 2 is another shining example of Activision’s dedicated effort to properly revive its most beloved IP’s. Vicarious Visions not only improved upon the first two games’ visual and audio aspects but it also threw in a wealth of modes and changes that make it approachable for both past and modern-day gamers. There’s so much to appreciate here on a visual, audio, and gameplay level. The long load times are indeed brutal, but that issue is a small one in comparison to every other amazing aspect of this must-play compilation.