For several weeks now, there has been a very annoying bug in Fortnite’s Team Rumble mode that would make organizing your inventory nearly impossible.

Anybody who has played Fortnite for a long time knows how important it is to get your assault rifle, shotgun, etc. into the right spot, so having that not work could make all the difference between life and death.

What made this issue even worse is the fact that Team Rumble has respawns, which would mean your inventory shuffles around after every death, essentially making the mode very unenjoyable to play.

Luckily, Epic Games has confirmed they will be fixing this issue in the next game update.

Fixes Are On The Way 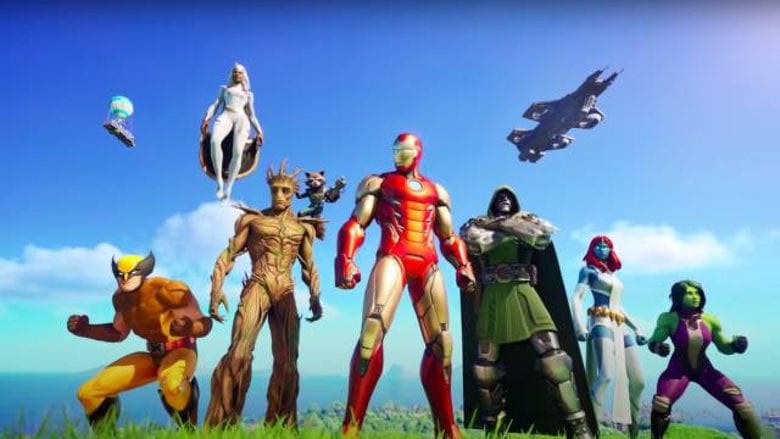 According to the Fortnite Trello board, this Team Rumble bug is fixed with the next update.

Until that arrives, the developers do offer a workaround:

“Dropping all items and picking them back up in your preferred order will prevent them from switching positions until you swap for new items,” says Epic.

Now, the only question that remains is when exactly will this next update be? Depending on who you ask, it could be as early as this week, which would definitely be some good news.

What We Know About Fortnite v14.30

Epic Games is already testing v14.50, which I think is even more indicative that we will be getting a new update this week. (Noticed by @GMatrixGames)

If we get a new update every 2 weeks from now on, we might even get v14.60 before the next season starts!

According to Fortnite leaker ShiinaBR, the fact that Epic is testing v14.50 could indicate the next update will arrive this week.

The leaker goes on to say that this could possibly mean that if Epic stays with the course of adding an update every two weeks, that’d get us to v14.60 before the start of the new season.

Fortnite Season 4 is currently slated for a November 30 end date, so there’s still a lot of time left for updates to arrive, so keep an eye out for that.

The main thing we’re waiting for this month is the Halloween event, Fortnitemares.

READ NEXT: Where to Find Every Fortnite Season 4 Week 6 XP Coin