There are a lot of places to drop in Fortnite and if you’re a longtime player, you likely have a spot in particular that you like landing at.

Whether it’s Slurpy Swamp so you can stock up on shields, or Pleasant Park where you can hot drop with the best of them, there’s something for anybody.

However, one of the absolute best landing spots in Season 6 doesn’t even have a name on the map. It’s been in the game for a long time now, but you’ll usually be met with little to no resistance if you land there.

We’re talking about Camp Cod. There are a bunch of reasons on why you should land here, so let’s just dive right in and take a look.

Why Camp Cod is the Best 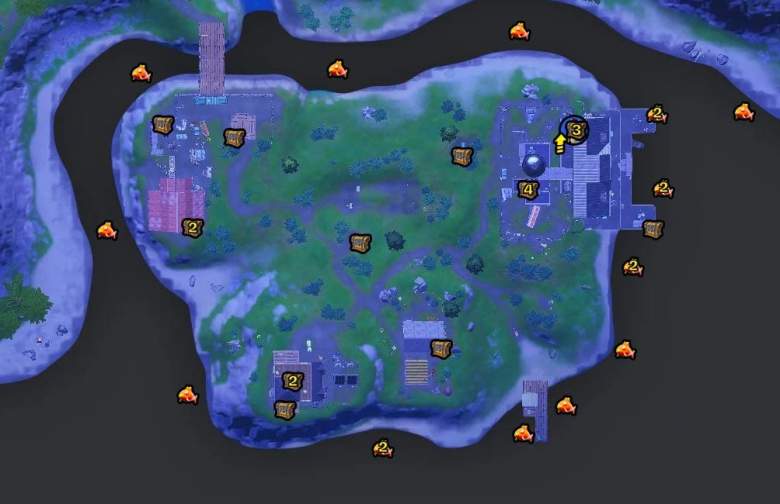 Camp Cod, located to the southeast of the map by Misty Meadows and Catty Corner, is a small island that’s just jam-packed with stuff.

Not only does it have a ton of chest spawns, it will also have plenty of fishing spots to choose from. This means this spot will be even stronger during the second of the Wild Weeks that Season 6 has to offer.

The above image is from Fortnite.gg, a site where you can check out all of your favorite drop spots.

To cap it all off, there’s even an NPC here that will upgrade your weapons for you. This means that you’ll be able to leave here with a strong loadout filled with good guns and healing items. Upgrading is especially powerful in Season 6 thanks to the makeshift weapons. Turning a gray makeshift into a green can make all the difference when you’re ready to craft.

One possible downside depending on the type of player you are is you might find yourself not seeing anybody all game until the very end, so your first fight could end up being your last.

Avoiding fights isn’t a game-changer for many players, but if you’re somebody who likes to get into tussles during a game, you might find it harder landing at Camp Cod. You’re close to Misty Meadows, so you could always rotate into there and see what’s going on.

Why Camp Cod Isn’t the Best 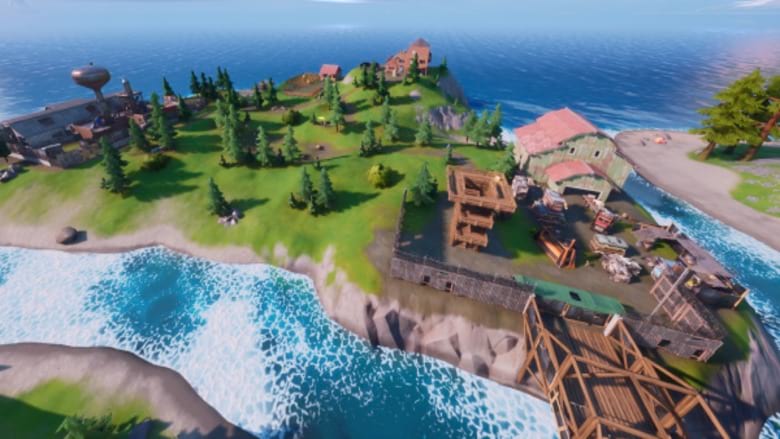 The one major factor that might make you think twice about landing here is the fact that it’s at a low point on the map.

It’s always tougher to rotate going uphill and that’s what you’ll be doing here. If you’re lucky enough to get the storm to include you in the first zone, then you’ll be in a good spot. However, that’s not something that happens a whole lot with this part of the map, so you’ll need to be very lucky.

Other than that, it’s a very powerful spot that will usually have nobody at it. It can take a while to loot up all by yourself, but if you’re playing with friends then it’ll just fly by.

There’s definitely enough loot to go around for everybody, so perhaps give this area a shot the next time you play with your friends. The downsides are few and the upsides are high.

READ NEXT: How to Complete Upcoming Fortnite “Snakes & Stones” Quests

Loading more stories
wpDiscuz
0
0
Would love your thoughts, please comment.x
()
x
| Reply
Give this spot a try in Fortnite Season 6.