With the start of Fortnite Season 5 Week 5, there are plenty of new challenges to complete and the majority of these are asking you to do things you wouldn’t normally do.

Whether it’s digging up hidden blue coins or digging up gnomes, it looks like this week is going to leave us with plenty of things to excavate.

This week, we have to dig up four gnomes from Fort Crumpet and Pleasant Park, which is a lot easier said than done. For starters, Fort Crumpet isn’t even a named location on the map, which could actually bode well for you because it’s not a popular landing spot.

On the other hand, Pleasant Park is pretty popular, so you might run into a lot of resistance while digging here. Without further ado, let’s take a look at where you can find the buried gnomes in each of these locations. 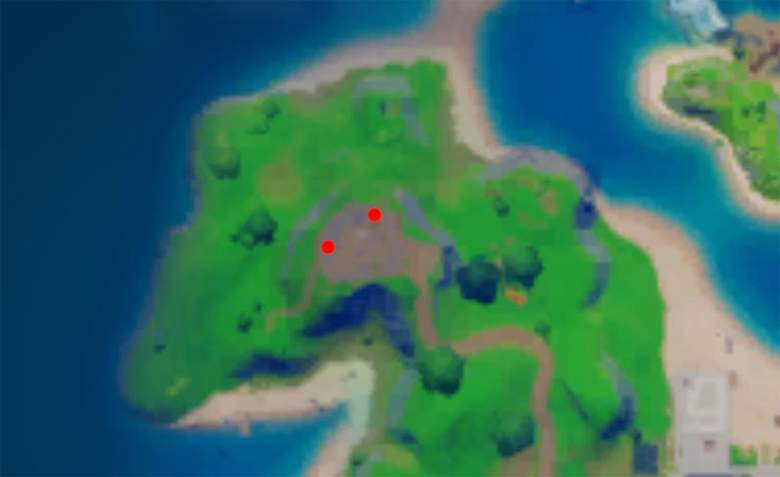 This will be the easiest of the two to do, so we recommend heading here first as it’s a smaller area, which means you’ll be getting in and out quicker. Fort Crumpet can be found to the northwest of Sweaty Sands.

However, since it’s a smaller spot, you’ll be running into players more often, but hopefully everyone will realize you’re all just trying to finish the challenge.

Just like the buried blue coin, you’re going to be looking for a small mound of dirt to hit with your pickaxe. Once you do this, you’ll unearth the gnome and finish the challenge. 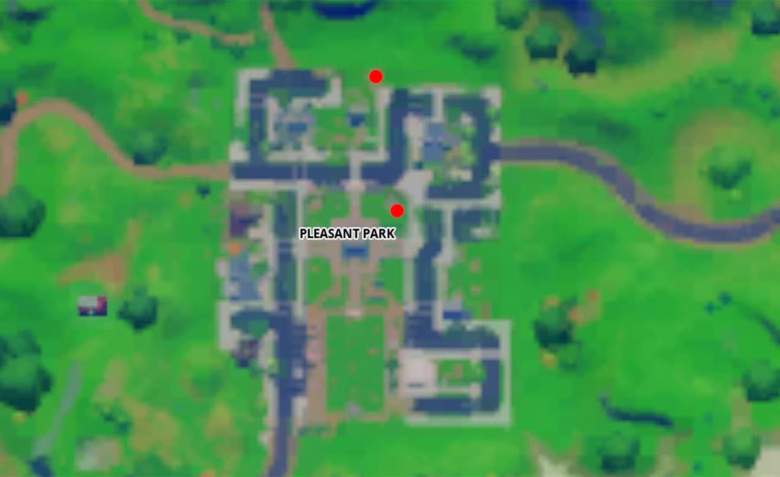 Epic GamesHere’s where to dig.

The Pleasant Park digging spots will be a bit easier to find than Fort Crumpet, but you’ll just run into more players.

In my experience digging them up, the people here are a lot friendlier than they were at the fort, but your mileage may vary.

Just head to these two locations, whack them with your pickaxe to reveal the gnomes, and then collect your XP! You don’t have to do all of this in one match, so you can rest easy knowing you can take your time.

READ NEXT: Where to Find Campfires in Fortnite Season 5

Here's where to dig up gnomes from Fort Crumpet and Pleasant Park in Fortnite.