The arrival of Fortnite Chapter 3 has brought a bunch of changes to the game, with sliding being one of the major changes.

A recent leak shows that Epic might be looking at reworking the Reboot Vans, and that’s on top of the current update that was made.

In Chapter 3, you can revive a teammate much faster than usual if you have your whole squad working with you. The same goes for reviving a downed teammate because instead of the 10 second countdown, you’ll be able to get it done at a much faster rate if you have the whole squad chipping in.

While this change is nice, it looks like Epic has even more tricks up their sleeves when it comes to bringing back teammates from the dead. Gold has stuck around into Chapter 3, and it seems like Epic plans on making it useful for Reboot Vans as well.

Epic are working on a feature for reboot vans that requires gold, atm it's unknown what the feature REALLY does.. But I assume you would be able reboot teammates with gold if you're *NOT ABLE TO* collect their cards? pic.twitter.com/M6C29RYjPw

The details aren’t all there, but Fortnite leaker HYPEX says Epic is working on a new feature for the Reboot Vans that would allow them to accept Gold as an option for rebooting.

He speculates that this could be for rebooting a teammate without picking up their Reboot Card. This method would be similar to how Call of Duty: Warzone handles their revives where money is spent to bring a player back from the dead if they didn’t win their Gulag match.

We don’t know for certain if this is what Epic has in store for the Reboot Vans, but it would be very cool to see because while there are lots of things to spend Gold Bars on, there can always be more.

If it weren’t for the fire sales at the end of the season that forces players to spend their bars, there would be thousands that go unspent.

This Could Be a Massive Change 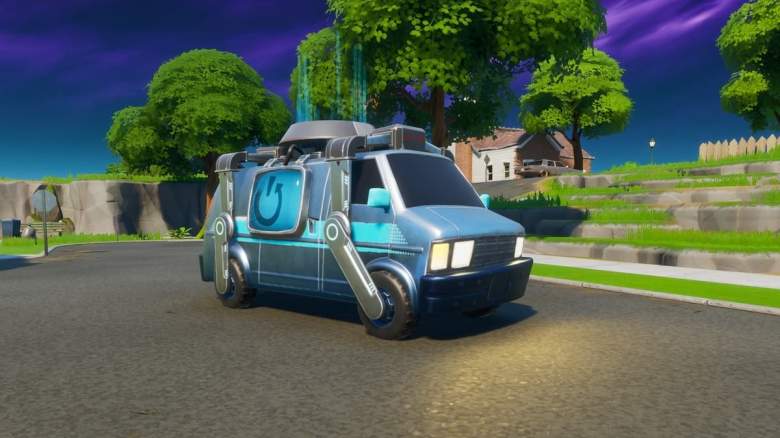 When your teammate is eliminated, it’s not always possible to get the Reboot Card back before it expires, and instead of potentially throwing your whole game by rushing in to go get it, this change would give players another option.

You could instead disengage from a fight and just start heading to a Reboot Van on the map if you have some Gold Bars to spare. This would likely only be something that applies to regular lobbies depending on how much Epic plans on charging for this potential future.

In Arena your Gold Bars don’t carry over from match to match, so you need to build up a collection of them in a single match. Obviously, that’s by design because having access to your Gold would give players an unfair advantage, but it would be a shame to see a rework like this not even apply to a whole community of players in Arena.

Of course, all of this is just speculation as of right now and we don’t know if this is the type of plan that Epic has in store for the Reboot Vans. Time will tell if this does end up being the case in the near future. There’s still a lot of time left in Season 1, so stick around and enjoy the ride.

READ NEXT: Where to Find Spider-Man’s Web Shooters in Fortnite

Loading more stories
wpDiscuz
0
0
Would love your thoughts, please comment.x
()
x
| Reply
Reboot Vans might be getting even more changes in Fortnite Chapter 3.