A special offer is available for Fortnite players on PC who want to get their hands on a new skin.

If you head into the in-game store and scroll over to the Street Shadows Pack, you’ll notice it’s available free of charge. So far, it appears this is just available for PC players.

This is part of the Epic Mega Sale on the Epic Games Store. If you’re a PC player, make sure you claim NBA 2K21 for free as it’ll also give you a $10 coupon to spend in the store.

If you’re not a PC player, what you could do is install Fortnite on a laptop or computer, even if it can’t run Fortnite well, and claim the bundle there without actually playing a game.

In theory, this should allow you to complete the challenges on any platform. This will be a way of getting around the PC-only requirement if you’re primarily a console or mobile player.

Once you claim the bundle, there will be a set of quests you have to complete in order to unlock the skin. Here’s what you’ll have to do. 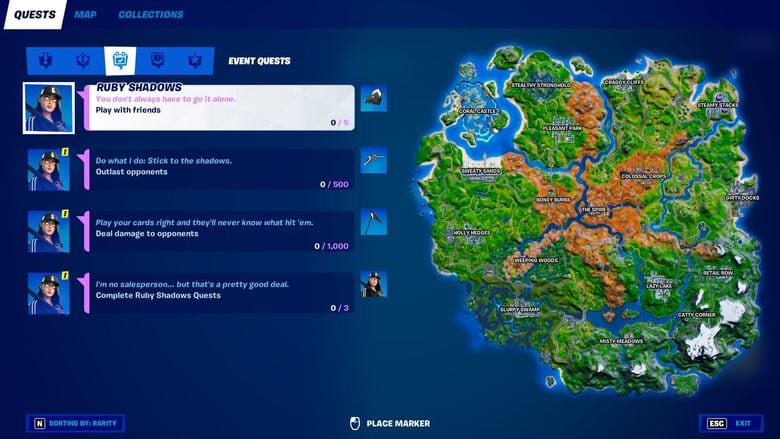 Epic GamesComplete three quests to get the skin.

There are only three quests that have to be completed and they’ll show up in your Quests tab once you claim the bundle.

You’ll have to finish all three of them to get the skin, but completing the individual ones will also get you some cosmetics.

All in all, it’s not too difficult to finish this set, unless you’re somebody who primarily plays solo. You will need to knock out five games with a person on your friends list if you do want to get the skin.

This bundle will be available free of charge until June 17, so you have plenty of time to claim it and finish the quests off.

All you’ll have to do is claim the bundle before this date as the quests should stick around indefinitely like they would for other skins like the Skull Trooper.

How Else Can You Get It? 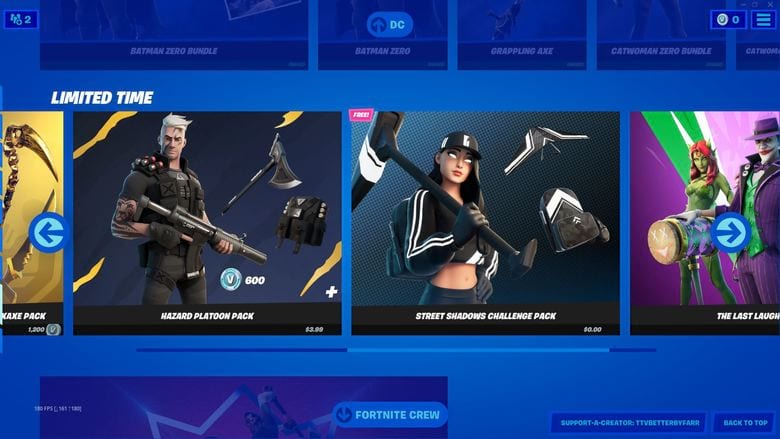 Epic GamesGrab your free pack while you can.

If logging into the Epic Games Store to claim the bundle is not an option for you, then you can rest easy knowing this skin will appear in the Item Shop at a later date.

This will also be a bonus to players who don’t have a friend to play five matches with. We know that this is often the most difficult quest to complete for a lot of players, so it’s nice to see Epic give players another option.

Of course, you could just find somebody in the same boat as you and just team up for five games. Another way would to be to create an alt account and just queue up five times with it in your party. There are a lot of ways to get around the no friends hurdle, so we hope you’re able to figure something out!

The rest of the quests are quite easy as you’ll finish them just by playing the game normally.

READ NEXT: How to Sign Up For NBA Team Battles in Fortnite

Loading more stories
wpDiscuz
0
0
Would love your thoughts, please comment.x
()
x
| Reply
Here's how you can get the Ruby Shadows skin for free in Fortnite.