The carnage that was the end of Fortnite Season 7 is over, and in the aftermath we have an entirely new world to explore.

Doctor Slone has taken out the aliens, but it arguably created something worse as several cubes fell out of the Mothership and onto the island, creating entirely new biomes.

In these new areas, players will be able to get their hands on a new type of weapon, something that replaces the alien weaponry from the last season.

These new guns are called Sideways weapons, and they will work a bit differently than any of the other guns you can currently find in the game. Don’t worry too much because you should be able to figure it out. 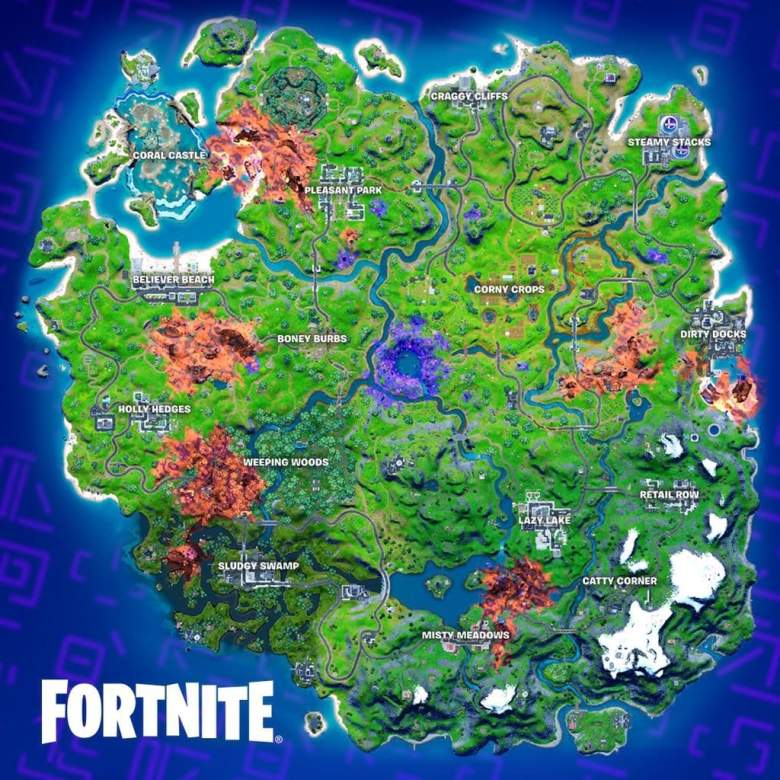 You’ll be able to snag a Sideways weapon after you enter a Cube anomaly and defeat a monster. The anomalies are very easy to find if you take a look at them on the map.

These guns can be upgraded by using Cube Monster Parts. Now, you might wondering how to get your hands on those, and the answer is you’ll have to defeat Cube Monsters can be found around the new biomes. So, you’ll get the new guns and the way to upgrade them by defeating this monsters.

You can also find the guns on the ground as regular loot too, so it’s a bit interesting to see how Epic has decided to make the new weapons available.

How Are These Guns Different? 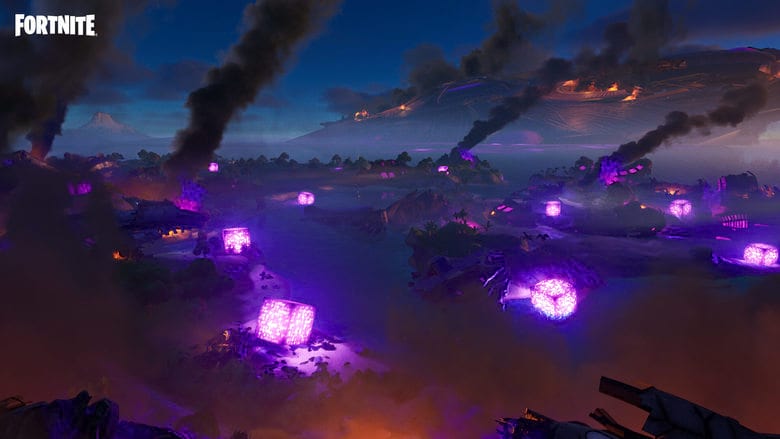 As for how the guns differ, it seems like you’re going to what to rev these ones up beforehand.

If you remember the Minigun and how it needed to be charged up before it could be shot, then you’ll be looking at something similar here.

For both the Sideways Rifle and Minigun, in order to maximize your damage output, you’ll need to overcharge it. The Fortnite blog post explains that you’ll need to practically overheat the guns for the strongest output you can get.

Whether these guns will become part of the meta is another thing entirely, but it’s cool to see Epic offer new options like this time and time again.

We know that the Primal guns from Season 6 did enter the meta, but that’s due to their sheer power at the start of the season. By the end of that season, the Primal Shotgun was in such a bad spot that it wasn’t even worth picking up anymore.

The Alien guns were really only worth using for the quests that needed them. The exception is the Rail Gun, but it still felt like that gun lost a lot of its popularity as the season went on.

Having a Minigun to spray down walls will be good for players who aren’t the best of the buildings, and it’ll definitely be something annoying to defend against, so players will have to shift the way they play Fortnite.

This is something that happens each season in Fortnite, so you might as well get used to that. Oh, we also forget to mention that everyone’s favorite gun is back and it’s the Charge Shotgun. If you sidegrade a shotgun, you can make it.