Another big Fortnite is right around the corner and there are plenty of things to look forward to once v16.40 is implemented into the game.

As is the case with any numbered update like this, there is going to a lot to take in, so it’s a good thing we have the leakers to let us know everything that’s going on behind the scenes.

Lately, Epic has been giving us a small list of patch notes to go with each update. That’s definitely better than how they’ve been doing things in Chapter 2 where they just release a new update without telling anybody what’s changed.

Before we can get into the nitty gritty, we have to first mention the downtime that will come with this update.

🐠 Catch a win in the next Wild Week starting May 13

Any big update comes with downtime and v16.40 is no different. Beginning at 4 a.m. ET / 1 a.m. PT on May 11, Fortnite will go offline for an hour or so as the update is implemented.

This means you’ll want to be all finished up with your games because you’ll be kicked out if you’re not. There’s no sense in throwing away a Victory Royale, so you should try to avoid being in a match if you can.

Once the downtime wraps up, you’ll be able to install the update and then jump into everything new the update has to offer. 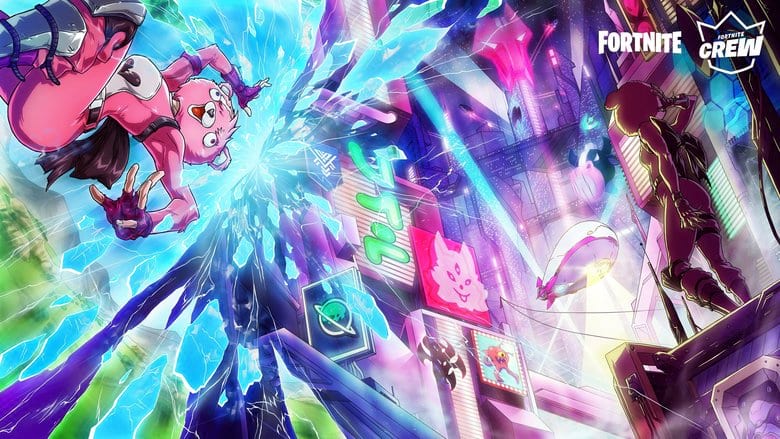 One of the big things that comes with a new update is a lengthy list of bug fixes. That is no different with v16.40 and thanks to the Trello board, we have a good idea of what to expect.

It’s looking like it’s going to be another big update for all of the Creative mode players out there as a lot of the bugs are focusing on that.

Aside from these confirmed fixes, we do have more things to look forward to. This update should bring us the start of the NBA Team Battles event, something that was revealed by leakers a few weeks back.

Here’s what we know about that.

A new Party Royale event could be part of this update with the NBA Team Battles. From the sound of things, it appears that players will have to pick a team and compete to earn prizes.

There’s not a lot of information to share about the event outside of it existing, but even that seems to be up in the air.

Since I see comments asking about the whole Fortnite x NBA Community Battles event I thought I'd address that!

As of right now there isn't any new information to share, once there is I'll make sure to post about it :)

From leaks, we know the winner will win 500 V-Bucks and a back bling. We’re sure many more details will be revealed once this event is live.

Perhaps this could even be what gives us the LeBron James Icon Series skin.

Shapeshifter and self-proclaimed "cutest" of the Teen Titans, @DCComics Beast Boy is coming to the Island 🦍

Learn about his Set and the Teen Titans Cup where you can earn his Outfit and exclusive Beast Boy & Raven rewards created by @_gabrielpicolo!

The DC Comics fans out there have even more to look forward to following this update as Beast Boy is coming to Fortnite.

He’ll be available to unlock first in Duos tournament that takes place on May 12, according to an Epic Games blog post. If you’re not able to win him there, you’ll be able to pick him up in the Item Shop the next day.

The question that remains is if the rest of the founding members of the Teen Titans will be coming later in the season of if this is it. We’re excited to find out and v16.40 is shaping up to be a very solid update.

READ NEXT: How to Get Fortnite Lantern Glow Wrap For Free