Thanks for my new gear! Just cranking a one arm pull up…. No big deal. Haha gotta be ready every second @resnation pic.twitter.com/LW8gd96TCH

World boxing champion Holly Holm just signed a multi-fight deal with the UFC after months of hype, speculation, and negotiations. She’s only 31 years old, but she has multiple boxing titles and holds an undefeated MMA record since transitioning to the sport full-time only last year.

People that know her describe Holly Holm as one of the hardest working athletes in the gym. And we’re not talking about your local neighborhood gym; Holly trains at an elite gym called Jackson’s MMA in New Mexico with world-class fighters like Jon Jones.

Holly discovered her taste for fighting at a kickboxing aerobics class at a gym called Define Fitness, so she mixes cardio kickboxing into her workout routine. Try the above 25-minutes kickboxing cardio workout for a kick-ass routine at home. (The class Holly teaches and fell in love with at Defined Fitness is one-hour). 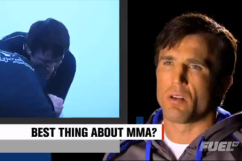 The Best Thing About Being An MMA Fighter? 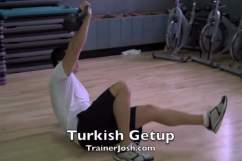 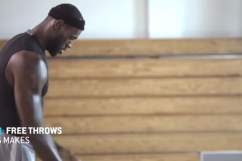