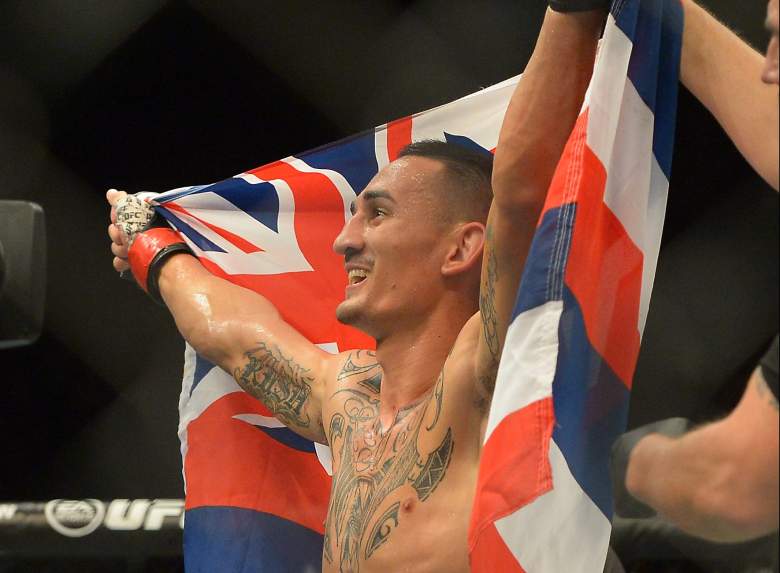 Expected to be an even fight, the fight between Max Holloway and Anthony “Showtime” Pettis lacked the competitiveness that many expected to see. Holloway, who made the 145 pound weight limit while Pettis was three pounds over, was sharp from the start and 4:50 into the third round he scored a technical knockout as a result of repeated blows landed on Pettis. Things got off to a somewhat contentious start, with Pettis refusing to touch gloves after the referee gave his final instructions. That didn’t unnerve Holloway at all, with Holloway keeping his cool and sticking to the game plan.

Now 18-3-0 in his MMA career, Holloway is now the holder of the UFC interim featherweight title and should be in line to face Jose Aldo in the near future. As for Pettis, he dropped to 19-6-0 in his MMA career as a result of the defeat. And by not making weight, Pettis will also forfeit 20 percent of his fight purse to Holloway. Following the fight Pettis cited a broken hand suffered during the first round that complicated matters for him, and he also announced that he will fight at 155 from now on.

In the first of the two headline fights on the UFC 206 Pay Pr View card, Donald “Cowboy” Cerrone moved to 32-7-0 in his storied career with a vicious third round knockout of Matt Brown. The fight was relatively even through the first two rounds, with Cerrone and Brown combining to put forth an entertaining match. However just 34 seconds into the final round Cerrone caught Brown square on the chin with a left-footed kick that knocked the latter out immediately.

The referee called a stop to the fight, with Cerrone not even looking to get in an extra shot on Brown as he lay prone on the octagon mat. Brown, who landed 55 percent of his strikes to Cerrone’s 38 percent according to the UFC’s unofficial numbers, dropped to 22-17-0 in his MMA career. Cerrone stated after the fight that he wants to be on the card at the event in Denver on January 26. 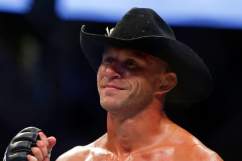