Kanye West is one of the richest rappers in the world, thanks to a combination of his music career, experience as a producer, multiple fashion lines and his Yeezy collaboration with Adidas, among other projects.

According to Celebrity Net Worth, West’s net worth for 2019 is approximately $250 million. Combined with his wife Kim Kardashian, whose net worth falls around $350 million, the power couple have a whopping $600 million net worth.

1. He is a Successful Musician & Producer

West dropped out of college to pursue his dream of having a career in the music industry. He originally started out as a producer for Roc-A-Fella records, and went on to persuade the head of the label, rapper Jay-Z, to sign him on as a rapper.

According to Celebrity Net Worth, West spent four years working on his debut album, titled “The College Dropout,” which came in at number two on the Billboard 200 and remains his best-selling album in the United States. Albums “Late Registration,” “Graduation” and several more were also chart-toppers and hugely successful. 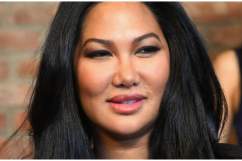 2. He Owns a Chain of Restaurants & Has His Own Line of Shoes With Both Adidas & Louis Vuitton 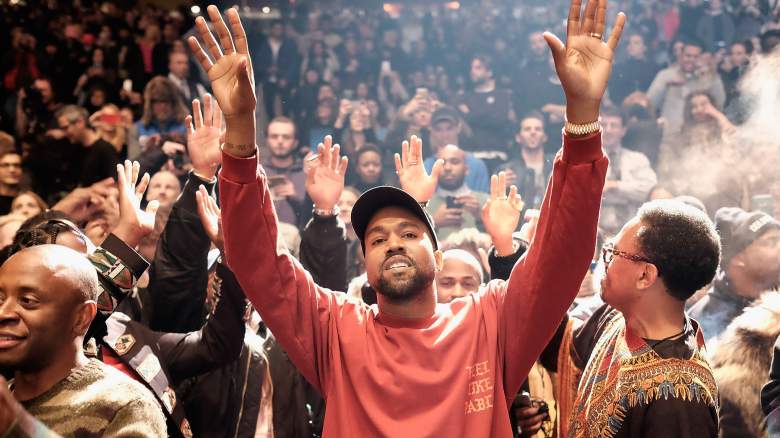 In 2016, West sealed a deal with Adidas worth $1.5 billion for the production of his Air Yeezy athletic shoe line, which is now one of the top-selling shoe brands in the world. He also heads a Yeezy clothing line, which he launched in 2015.

West is also a seasoned businessman with a chain of Fatburger restaurants designated for the Chicago area, and has another shoe line with Louis Vuitton. The rapper and his wife have also produced and released a kids’ clothing line called “The Kids’ Supply”.

However, despite the popularity of Yeezy shoes, West doesn’t actually own the brand. Adidas owns the Yeezy brand and pays West royalties, CheatSheet explains. “In fact, the whole reason Kanye ditched Nike back in 2013 was because he wasn’t earning royalties. Adidas offered him a partnership in which they would pay him royalties, so he became an Adidas guy.”

3. He Has Won More Than 40 Awards Throughout His Career & is Involved in Many Charities 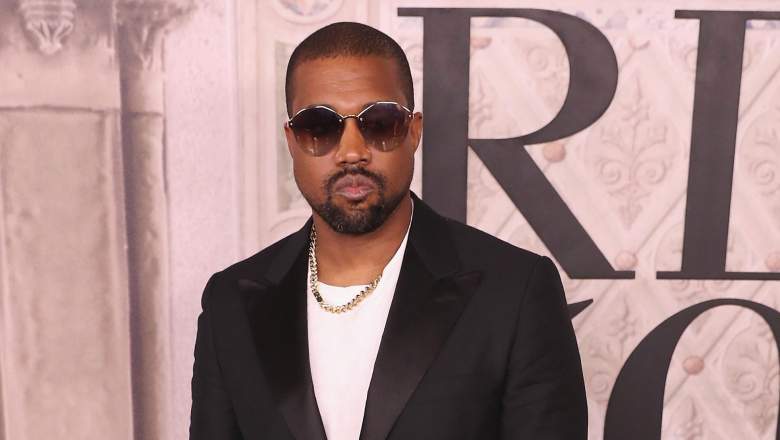 West has been involved in many philanthropic ventures over the years, including his Kanye West Foundation, which benefits education for African American and Latino children. He has also actively contributed his time, talent and money to Hurricane Katrina relief, World Water Day, and Live Earth, among other organizations, according to Celebrity Net Worth.

West has won many awards throughout his long career. IMDb reports that the rapper has won more than 40 awards, including 21 Grammys, seven BET awards, several MTV Video Music Awards, and two American Music Awards. You can check out West’s earnings throughout the last twelve years below, courtesy of Celebrity Net Worth: 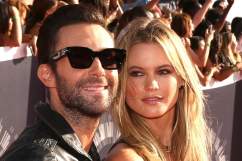 Adam Levine & His Wife Talk About Him Turning 40

4. One of His & Kardashian’s Biggest Expenses to Date Has Been Their Hidden Hills, California Estate 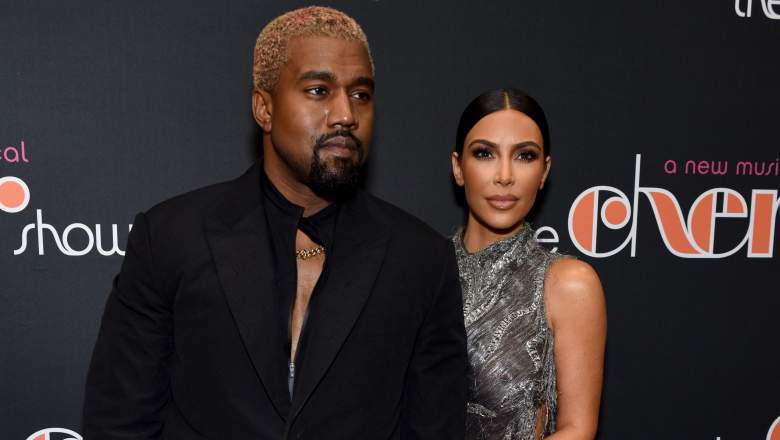 According to Forbes, West’s wife, Kim Kardashian, is worth approximately $350 million. In 2018, she was ranked number 54 on Forbes’ list of America’s Richest Self-Made Women, with her sister Kylie Jenner coming in at number 27. Most of her fortune has come from a combination of her KKW Beauty line, which has brought in over $100 million in revenue, plenty of endorsement deals, and her earnings from the reality television series Keeping Up with the Kardashians.

GoBankingRates reports that one of the biggest expenses for the couple has been their $20 million Hidden Hills, California, estate. According to GoBankingRates, the couple purchased the home in 2014, and in the time since, have reportedly spent another $20 million overhauling the 30,000-square-foot property. Before they moved to Hidden Hills, they lived in a 9,000-square-foot mansion in Bel Air, which they bought for $9 million in 2013, spent $2 million updating, and sold for $17.8 million in 2017.

5. It Has Been Falsely Reported That He is a Billionaire

It has been falsely reported in the past that West’s net worth is over $1 billion, and Celebrity Net Worth reports that the claim is “fake news.”

“For those who were expecting Kanye’s net worth to be a $1 billion, we’re sorry to report that rumor is 100% fake news,” Celebrity Net Worth reports.

The confusion seems to have stemmed from Kim Kardashian, who stated that her husband was a billionaire during an interview on Jimmy Kimmel Live in July 2018. When questioned about her own bank account and whether it was close to billionaire status, the reality star said: “I would say my husband is one, so that makes me one, right? Close. Close, by proximity.”

READ NEXT: DJ Khaled Wife and Kids: 5 Fast Facts You Need to Know