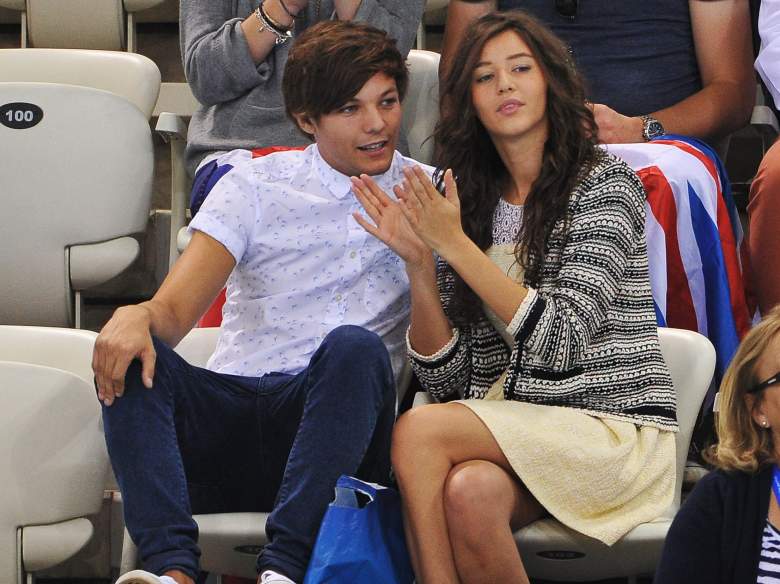 One Direction member and “Just Hold On” singer Louis Tomlinson has allegedly reconnected with his ex-girlfriend, Eleanor Calder, which has now turned into a rekindled romance. After about a week or so of dating rumors surrounding the former longterm couple, a source revealed to the celebrity gossip outlet The Sun that they are indeed “an item again.”

According to this source, “It’s early days but they are an item again. They had a really special three years together and they have found it quite easy to find that spark between them again.”

Tomlinson recently lost his mother, Johannah Deakin, in December. Nearly a month later, his relationship with actress Danielle Cambell came to an end. Reports suggested that Tomlinson reached out to Calder during this hard time, and that’s where the rekindling started.

The alleged insider went on to say that the two have “spent a lot of time in Los Angeles together this month,” with Tomlinson being in the area because of his son, Freddie, with Briana Jungwirth.

“Eleanor was flown to Los Angeles for a huge Tommy Hilfiger fashion event as she works with the label as a blogger,” this source explained. Furthermore, according to this revealing source, Calder was set to appear alongside Gigi Hadid and Lady Gaga at this event, but “dropped out” last minute in order to spend more time with Tomlinson.

For more on Calder’s professional work, check out her blog right here.

Another source told HollywoodLife.com that Tomlinson is “crazy in love with Eleanor and determined to make it work.”

The two may have their split two years ago, but this source has fans believing that they’re back together in 2017. Check out some Twitter reactions to this source’s statements right here:

Is Louis together with Eleanor again? Please give me a answers??

@lou_tomlinslays heyy, the newspapers in my land are saying that Louis and Eleanor are dating again ? do u know something about it ?!?! ❤

I really wish I'd do something to stop all the hate that Eleanor gets..if you want to say something bad say it to me instead of Eleanor. X

I really think that Eleanor & Louis are back together ?

So my lovely mum rang and woke me up to talk about Louis and Eleanor… thanks mum, was kinda sleeping. ??

We recently reported on these rekindled romance rumors when Calder started following Tomlinson on Instagram. You can read more on that right here. 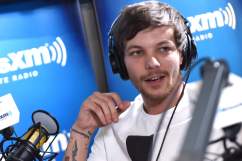