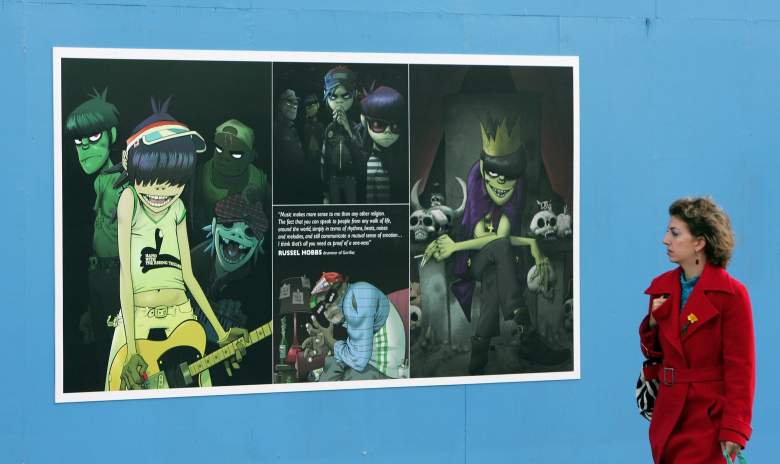 LONDON – OCTOBER 29: A woman looks at part of a mural by Jamie Hewlett, the co-creator of the band Gorillaz at the Royal Festival Hall in London, England. (Photo by Scott Barbour/Getty Images)

The Gorillaz have been in the news a lot, they dropped a music video on Trump’s Inauguration Day, they’re headlining their own festival this summer and just last week a supposed tracklist of their upcoming album leaked. Going through the list many were surprised to see Vince Staples, Danny Brown, Pusha T and newcomer D.R.A.M in the feature list.

So far the group has already released ‘Hallelujah Money’ with Benjamin Clementine, however just a couple days ago the Gorillaz subreddit community were able to find leaks of some of the tracks. The only one I personally have listened to is “Submission” which features Danny Brown and Kelela. Check the tracklist below and if you click the text for “Submission” it’ll take you to the leak. 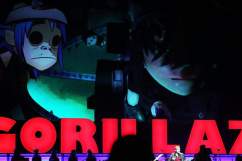 Read More
Gorillaz
With their 5th album to release this year a tracklist has leaked of the Gorillaz newest album.