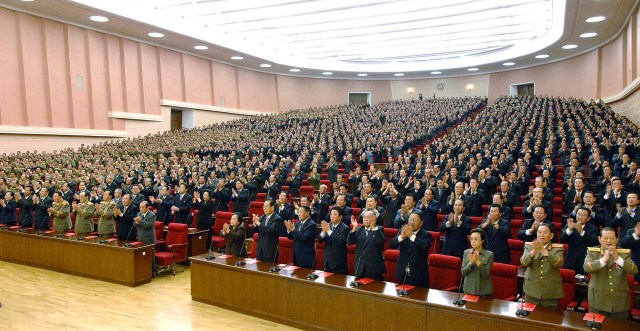 After North Korean dictator Kim Jong Un’s conspicuous absence from public appearances, now at 37 days and counting, many are speculating that his sister, Kim Yo Jong, is actually in charge and running the country.

Here’s what you need to know about Kim Yo Jong:

1. She’s One of the Few People With ‘Unfettered Access’ to Kim Jong Un

Kim Heung Gwang, head of the dissident group North Korea Intellectuals Solidarity, recently stated, “Some say Hwang Byong So, director of the General Political Bureau of the Korean People’s Army, may have assumed new No. 2 status, but given what has been confirmed this time, we can say Hwang is just a shadow, and Kim Yo Jong is the second-in-command of North Korea”

“She is one of the only people in [North Korea] that we know has unfettered direct access to KJU. At the present time I would not be surprised if she is sole gatekeeper,” stated Michael Madden, who runs the North Korea Leadership Watch blog.

2. She Was Previously Appointed Kim Jong Un’s Chief of Staff

Kim Yo Jong was only mentioned for the first time on March 9, when she was mentioned as a senior official in the Central Committee of the Workers’ Party of Korea. On March 30, she was announced as chief of staff, which you can view in the video above.

She was identified as “senior official” at the Workers’ Party of Korea Central Committee at Kim Il Sung University of Politics.

3. Kim Yo Jong Is One of 7 Known Children of Kim Jong Il 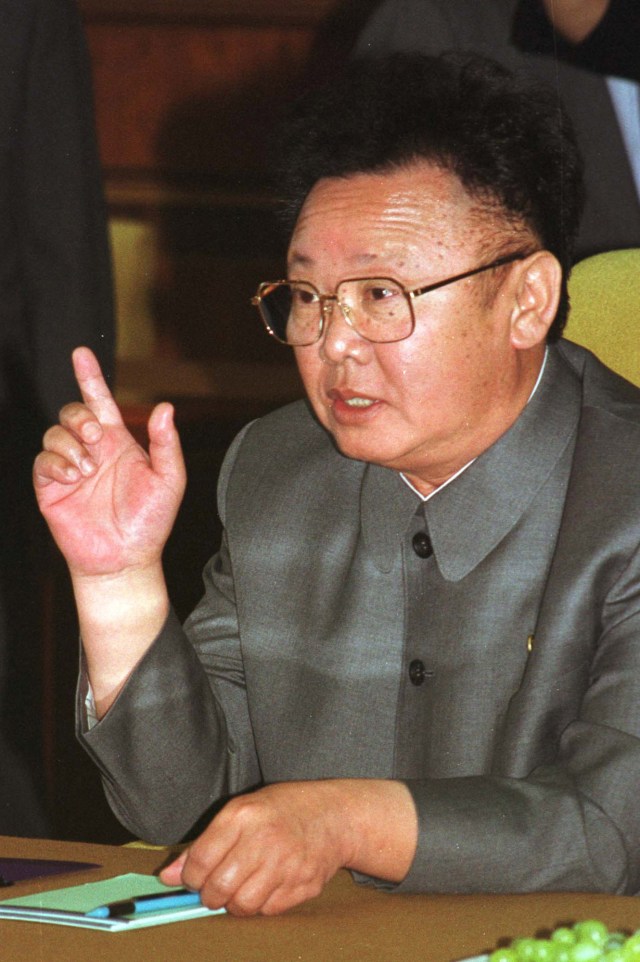 Kim Yo Jong is believed to have been born around 1987 or 1988 and is the youngest of seven known brothers and sisters who are children of deceased former leader Kim Jong Il.

In 2001, the eldest brother, Kim Jon Nam, was deported from Japan using a forged Dominican passport after trying to vising Tokyo’s Disneyland. He now lives in Macau after embarrassing his father and falling out of favor.

Another sibling, middle brother Kim Jong Chul, was not chosen as an heir to Kim Jung Il because he was viewed as too sensitive and easygoing by his father, according to Il’s former sushi chef. He was last seen in 2001 at an Eric Clapton concert in Singapore.

4. Kim Jong Un Has Not Been Seen Publicly Since September 3

Kim Jong Un is believed to be receiving medical treatment for either a cheese allergy or ankle injury. Above you can watch a video of his last public appearance.

There’s even speculation that he may be dead.

5. There Have Been Rumors Kim Jong Un Has Lost Control of the Country & It’s Nearing Civil War

An ex-senior official of the Ministry of Security, Jang Jin-sung, has stated North Korea is in the midst of a civil war and Kim Jung Un is not actually in charge and rather, North Korea is being run by the government’s Organization and Guidance Department.