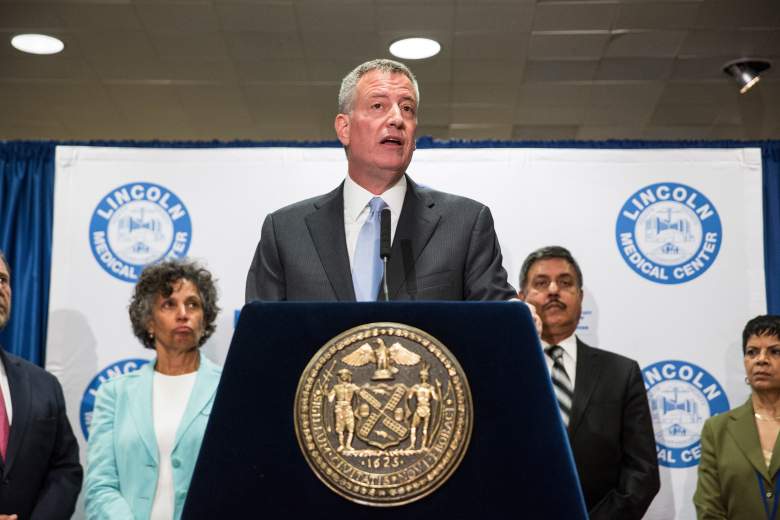 What is Legionnaires’ Disease?

According to the Centers for Disease Control and Prevention (CDC), Legionnaires’ disease is a type of pneumonia caused by the bacteria Legionella, named after a 1976 outbreak at an American Legion convention in Philadelphia. Legionella are a naturally occurring organism that grow in warm water environments like hot tubs, water towers, and air conditioners, making the disease particularly prevalent in metropolitan areas.

The symptoms of Legionnaires’ disease typically begin 2-14 days after exposure to the bacteria, and include cough, shortness of breath, fever, headaches, and muscle aches.

How Does It Spread?

According to the National Institute’s of Health (NIH), Legionnaires’ disease does not spread from person to person, but instead infects people who inhale water mist that is contaminated by the bacteria. Those who are infected are not a threat to others on public transportation or in a shared office space.

Furthermore, the CDC stresses that most people who are exposed to the bacteria will not become infected. Those who are at the greatest risk of contracting the disease are the elderly and smokers, as well as other individuals who have compromised or weakened immune systems.

How Common Is It and Can It Be Treated?

According to the CDC, approximately 8,000 to 18,000 people are hospitalized by the disease each year, and of those only about 5%-30% will die of the disease. That said, according The New York Times, cases of the disease are becoming increasingly more prevalent, up by nearly 200 in the 10 years from 2004 to 2014.

For most people, antibiotics should be enough to clear up the bacteria, though hospitalization is often required.

So What Happened In New York? 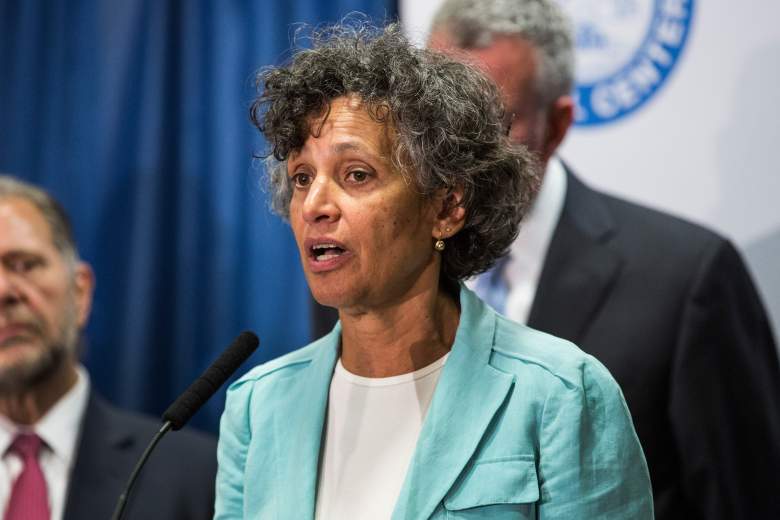 The outbreak of the disease began in the South Bronx due to what is believed to be five contaminated water cooling towers.

According to reporting by Vox, all of the water towers have been disinfected, but the disease continues to spread, with infected numbers reaching as high as 86 by Tuesday, making this the largest case of the disease in NYC history.

The New York City (NYC) Department of Health and Mental Hygiene has urged anyone experiencing any of the symptoms of the disease to immediately seek treatment. 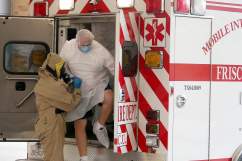 Ebola Case in Birmingham: 5 Fast Facts You Need to Know