A new video purportedly released by the Taliban in the Ghor Province of Afghanistan shows religious leaders and armed warlords stoning a woman named Rokhsahana to death.

Afghan media aired the 30-second clip that showed Rokhsahana, 19, stuck in a hole as men in turbans circled around her and threw stones at her head. As the stones are thrown, Rokhsahana can be heard reciting the shahada, or the Muslim testimony of faith.

[Governor Seema] Joyenda, one of Afghanistan’s only two female governors, said that according to authorities’ information Rokhsahana’s family had “married her to someone against her will and she was eloping with a man her age”.

The region is notorious for its punishment of women who break Islamist social norms. The Daily Mail reports that “in March a woman named Farkhunda was savagely beaten and set ablaze in central Kabul” for allegedly burning a Quran and “in September a video from Ghor appeared to show a woman receiving lashes from a turbaned elder in front of a crowd of male spectators” for allegedly having sex outside of marriage.

Read more about the Taliban and ISIS in Spanish at AhoraMismo.com: 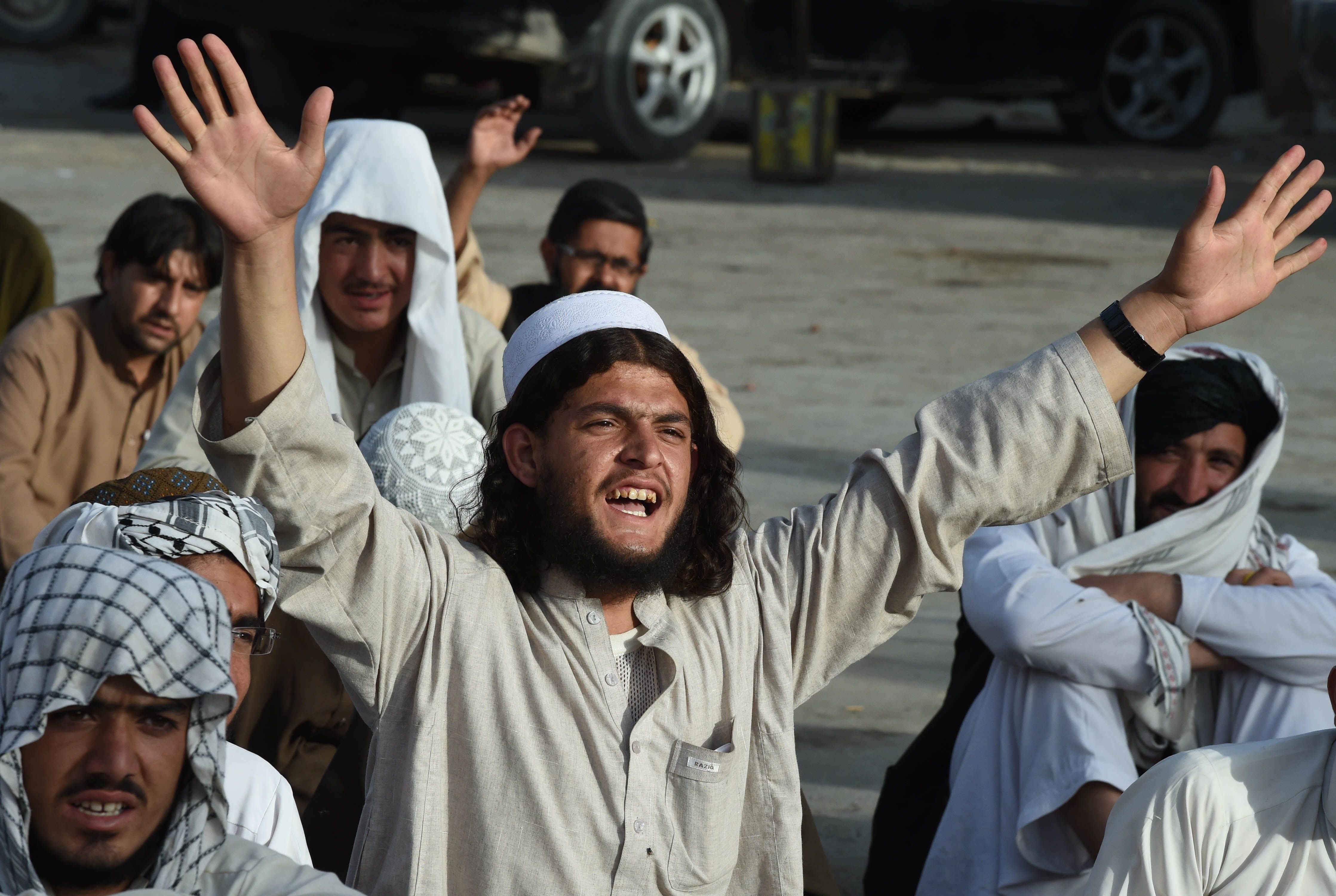