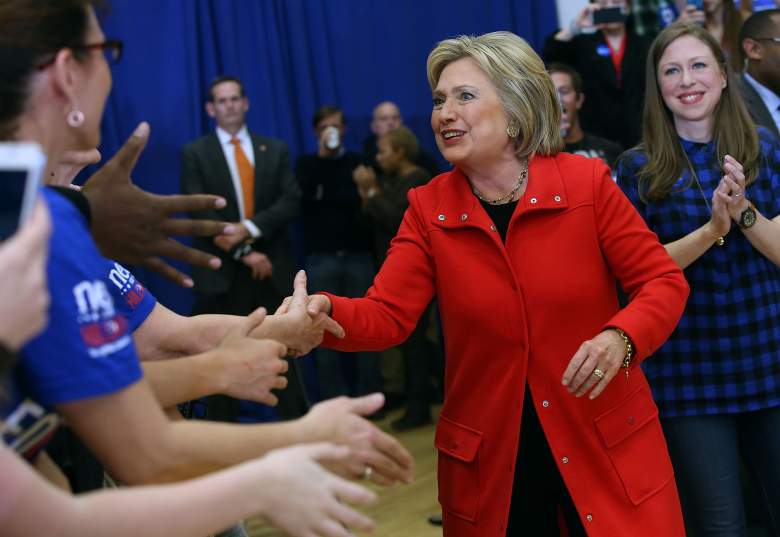 Hillary Clinton is up by a small margin in Iowa and has a commanding national lead, but trails in New Hampshire. (Getty)

The Iowa caucus is Monday, when the caucus-goers will decide what recent polls are showing to be a tight race. Hillary Clinton maintains the national polling lead, according to RealClearPolitics, but Bernie Sanders is on her heels in Iowa. Despite these tight margins, the betting markets (according to PredictWise) and Iowa FiveThirtyEight forecasts continue to favor Hillary. Sanders continues his hold on New Hampshire polls. 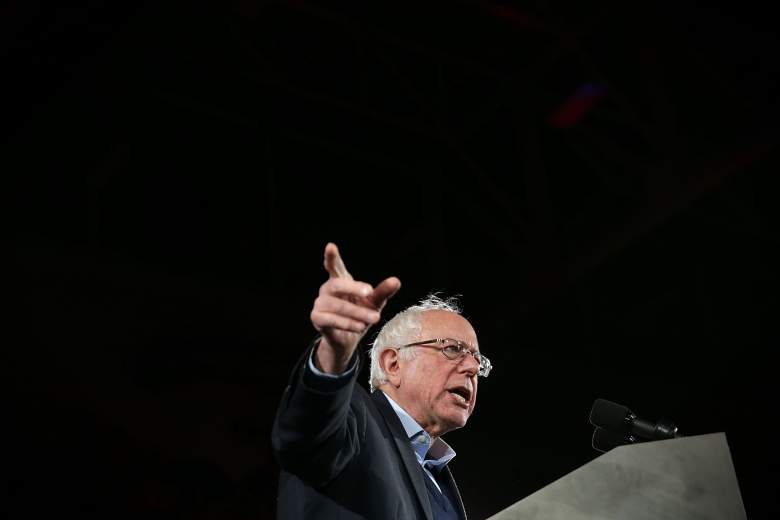 Bernie Sanders trails by a slight margin in Iowa. (Getty)

The Des Moines Register Iowa Poll shows Hillary Clinton with a lead of 3 points over Bernie Sanders, 45 percent to 42 percent. That’s within the poll’s 4-point margin of error, and with O’Malley taking just 3 percent, meaning his supporters will be forced to choose one of the frontrunners, it’s possible Sanders could pull level even if these numbers hold out.

In polling averages provided by RealClearPolitics, Clinton takes a 3.3-point lead, 47.3 to 44, with O’Malley at 4.4 percent.

FiveThirtyEight, which utilizes factors beyond polls in its “polls-plus” predictions, actually increased Hillary Clinton’s Iowa chances to 79 percent. Sanders is at 21 percent, with O’Malley at less than 1 percent. (Due to rounding, the sum of the averages exceeds 100.) Its polls-only forecast, which doesn’t use extra factors but weights the polls according to methodology and past accuracy, gives Clinton a 72 percent chance to win the primary, with Sanders at 28, well above her RealClearPolitics lead.