1. Theories Behind the Origin 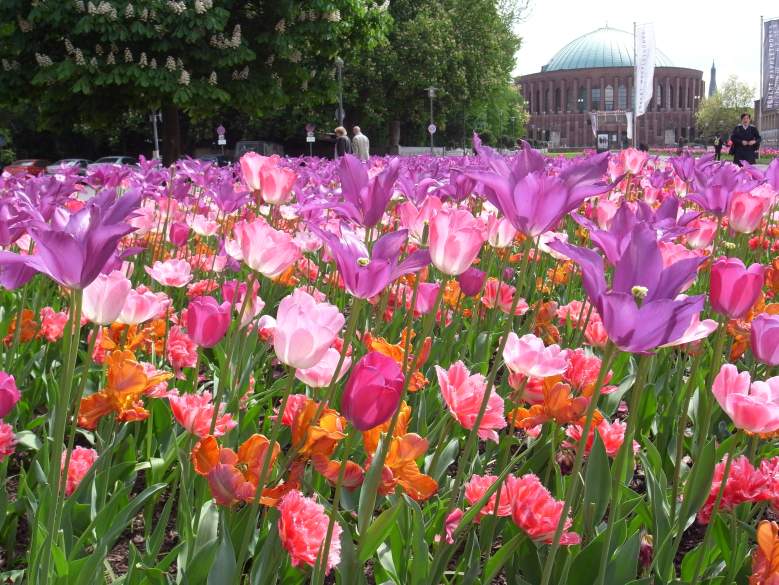 Everyone has their own theory regarding the origin of April Fools’ Day – but did you know that this secular holiday may actually have religious beginnings? Many trace the origin back to 1582 when Pope Gregory XIII adopted the Gregorian calendar. This moved New Year’s Day from the very end of March to January 1. Though the significant change was widely publicized, some folks didn’t catch on. They continued to celebrate at the end of March and became known as “April Fools” for their folly.

It should be noted that not everyone subscribes to this theory, though. One writer even goes as far as to say people who continually tell this story each year are participating in the ultimate April Fools’ Day joke. Feel free to read up on other stories and decide for yourself. 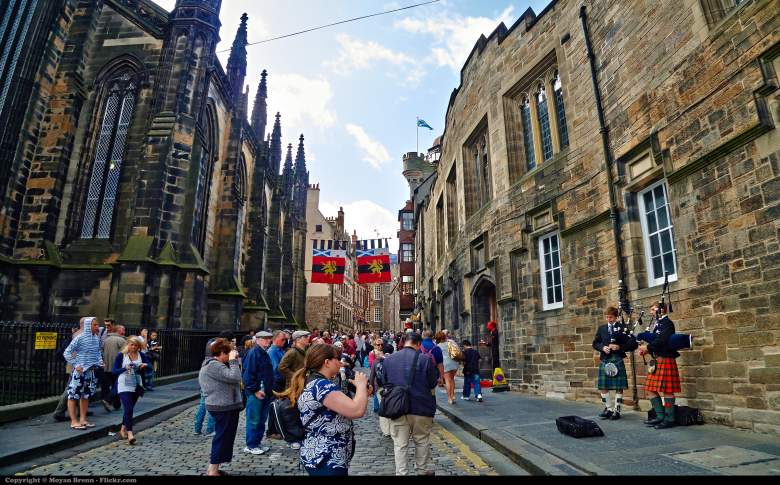 April Fools’ Day is celebrated in a number of countries around the world. In France, April 1st is referred to as “Poisson d’Avril.” French children celebrate the day by taping paper fish to the backs of their friends. When the child – or “young fool” – discovers the fish, the prankster screams, “Poisson d’Avril!”

In Scotland, they have so much fun with April Fools’ Day that it lasts for two days. Victims of pranks are called gowks – which is the word for cuckoo birds. The second day gets its own name, Taily Day, and pranks involve the backside. This is reportedly where the origin of the popular “kick me” sign is found. 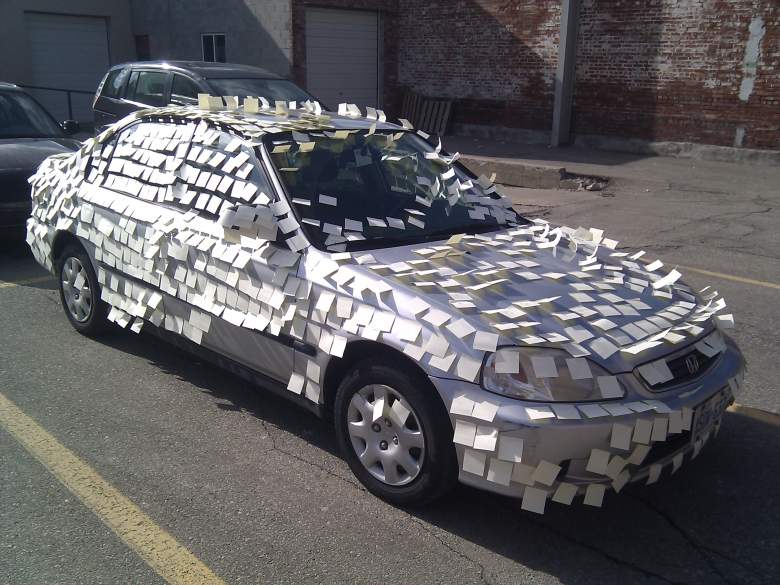 Some pranks are certainly more memorable than others. Here are two memorable April Fools’ Day pranks in recent years: 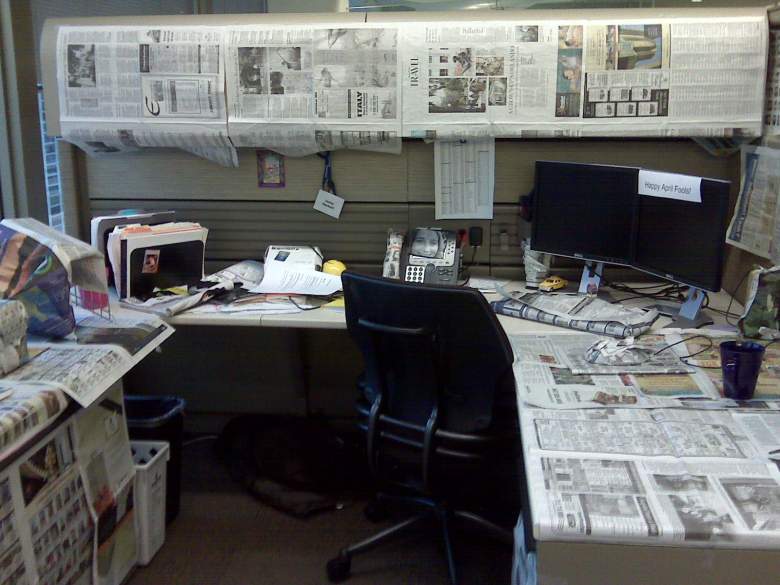 While April Fools’ Day pranks are supposed to be performed and accepted with a carefree attitude, things don’t always go as expected. Businesses and journalists have long discussed whether or not April Fools’ Day is ethical and honest. Taking things too far can lead to serious repercussions, which makes some hesitant to participate. 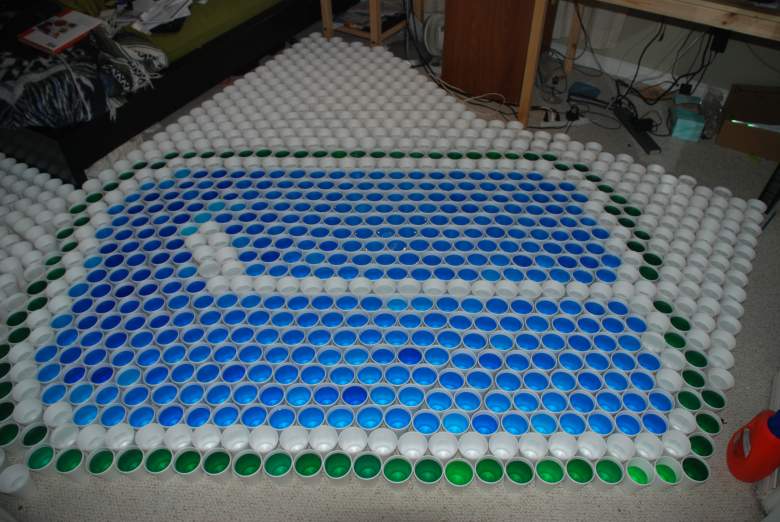 The difference between a successful prank and one that misses the mark almost always lies in creativity. Unfortunately, many people aren’t creative enough (or they’re simply too lazy) to come up with their own pranks. This means many of us are forced to wade through an endless day of Vaseline on door handles, whoopee cushions under seats, and fake Facebook announcements.

Be on the Lookout

The number one piece advice for April Fools’ Day 2016 is to be on the lookout! Keep an eye out for anything strange and take a skeptical approach to your surroundings. However, in the end, remember the spirit of the day and have fun with it.

Loading more stories
wpDiscuz
2
0
Would love your thoughts, please comment.x
()
x
| Reply
Each month has its own wide array of holidays and events, but you could argue that no month offer a collection as eclectic as April. From pranking people to caring for the environment, April has a little bit of everything. But you could argue that no day is more popular than the first day of the month: April Fool’s Day. Here are five fast facts you should know.