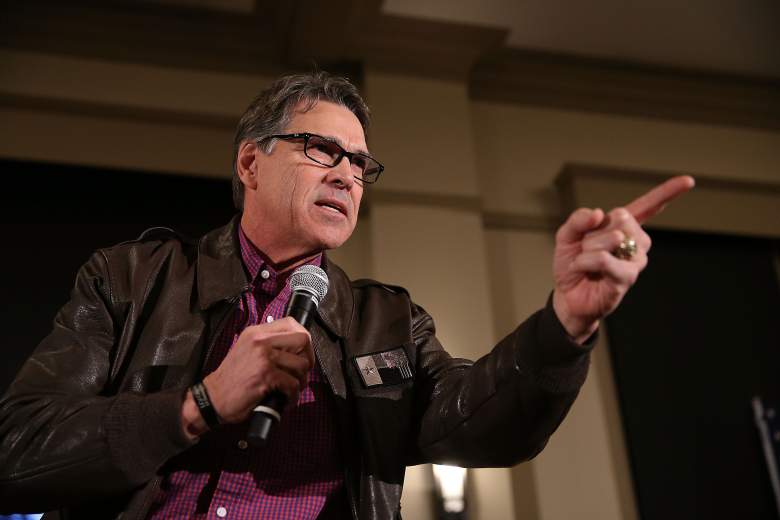 Rick Perry told CNN today that he will support Donald Trump’s presidency. He made this endorsement despite previously stating that Trump could destroy the Republican party. 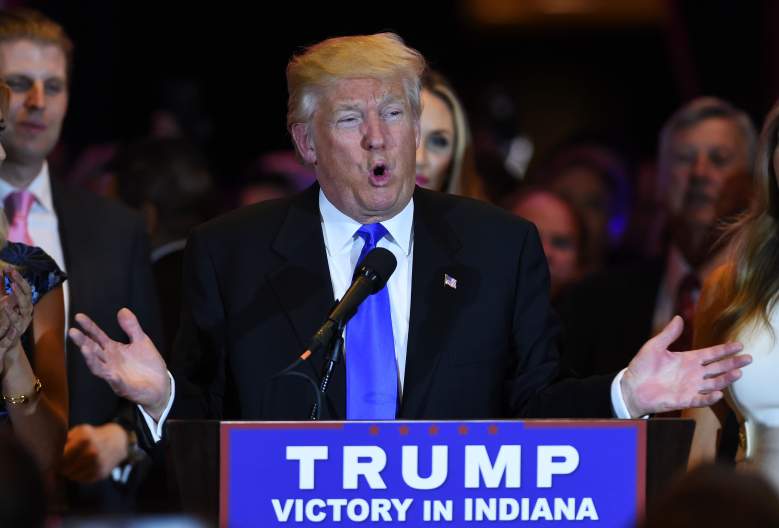 Rick Perry told CNN that he’s endorsing Donald Trump for President. The former Texas governor said he will do everything he can to help Trump get elected. This statement came despite saying in the past that Trump was the worst possible thing for the Republican party.

“I believe in the process, and the process has said Donald Trump will be our nominee and I’m going to support him and help him and do what I can.”

2. Perry Said He Would Even Consider Being Trump’s Vice President 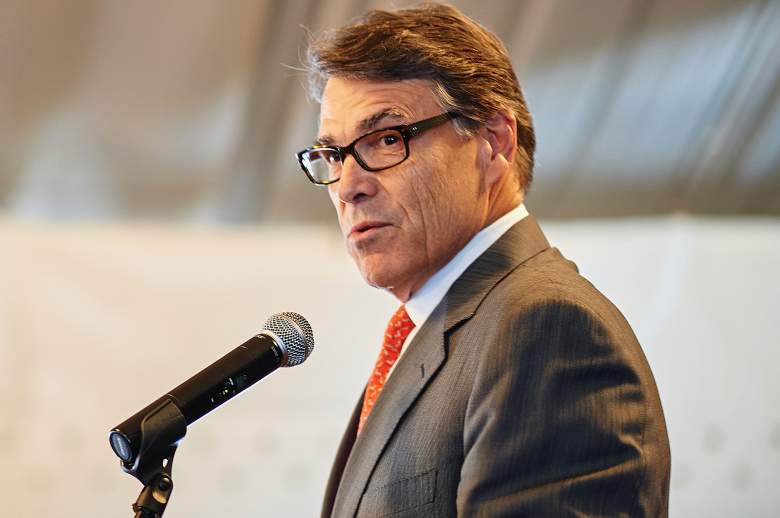 Perry went one step further, saying that he would even consider being Trump’s running mate, according to CNN. Perry had previously been asked if he would run as a third-party candidate, and he said that idea was “quixotic.”

3. Perry Called Trump ‘One of the Most Talented People Who Has Ever Run for President’ 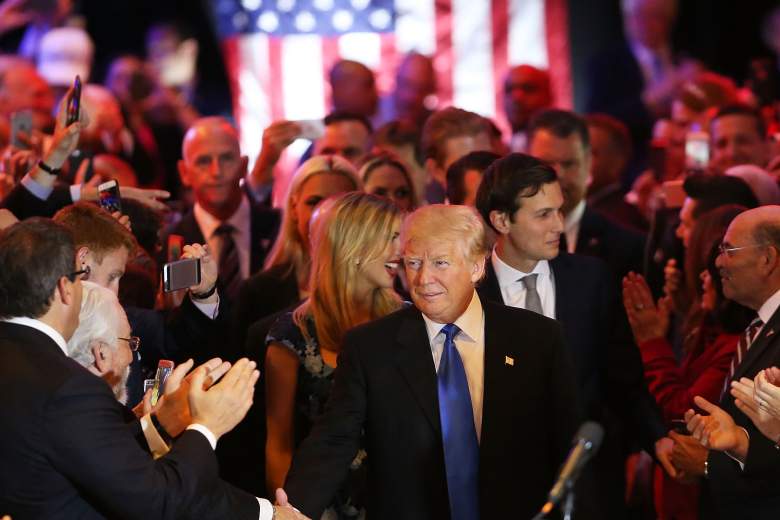 Perry was lavish in his praise for Trump today. He said of Trump:

“He is one of the most talented people who has ever run for the president I have ever seen.”

He added that Trump isn’t perfect, but he believes that Trump loves the United States and will surround himself with experienced people.

4. Last Year, Perry Said Trump Was a ‘Cancer’ Who Would Destroy the Republican Party 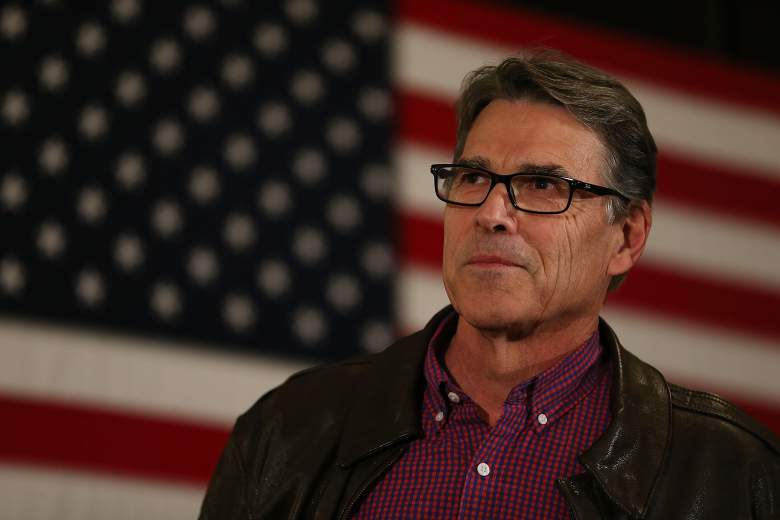 But last year, Perry’s views on Trump were very different. In fact, he said that Trump was a “cancer on conservatism,” according to Politico, and could bring about the end of the Republican party. Perry said:

I will not go quiet when this cancer on conservatism threatens to metastasize into a movement of mean-spirited politics that will send the Republican Party to the same place it sent the Whig Party in 1854: the graveyard.”

What happened to change Perry’s mind?

#NeverTrump Is starting to look like #MaybeTrump Rick Perry pic.twitter.com/FZPBZkrqcO

Perry had numerous harsh things to say about Trump back in July 2015, when he spoke at an address at the Willard Hotel in downtown Washington. He said that Trump generated great ratings because he was a reality television star, but he sowed division. Perry said:

“[Trump is] wrongly demonizing Mexican-Americans for political sport… instead of offering those voters leadership or solutions, he has offered fear and sound bites. This cannot stand.”

Now Perry is saying that Trump is one of the most talented presidential candidates he’s ever seen. It’s a big change in less than a year. 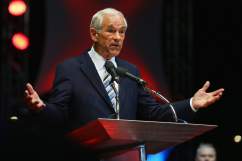 Could Ron Paul Be Donald Trump’s Secretary of State?

Loading more stories
wpDiscuz
1
0
Would love your thoughts, please comment.x
()
x
| Reply
Rick Perry endorsed Donald Trump for president, but in the past said Trump would destroy the Republican party. Now he wants to be his VP. What happened?