Amanda Alvear was one of the 49 victims of the deadly Pulse nightclub shooting.

On Tuesday morning, 25-year-old Amanda Alvear was confirmed as one of the 49 people killed in Sunday’s Pulse nightclub shooting.

Alvear has been described as an inspiring, joyous young woman with a great future ahead of her. She worked as a pharmacy technician and was going to school for nursing. She clearly touched a lot of lives, as there has been an outpouring of love for Alvear in the hours since her death.

Here’s everything to know about Amanda Alvear.

1. She Took Snapchat Video Inside the Club

Alvear updated her Snapchat story throughout the night at Pulse, initially posting several videos of her and her friends having a good time.

But she also captured some horrifying footage taken during the shooting. In it, the camera focused is on Alvear as she cries, and gunshots can be heard firing in the background. Readers should be warned that the video is extremely disturbing.

This was Alvear’s last Snapchat update, and she was later confirmed as one of the fatalities.

2. She May Have Hid in the Pulse Bathroom

It is believed Amanda Alvear may have been one of the victims taken hostage in the Pulse bathroom. (Facebook)

It appears that Alvear may have attempted to hide in the bathroom, where hostages were later taken.

“A lot of hostages were in the bathroom, last I heard that’s where she was,” Brian Alvear, Amanda’s brother, told The Ledger.

One of Amanda’s best friends, Mercedez Marisol Flores, was also at the club and was confirmed as another fatality.

3. She Was a Nursing Student 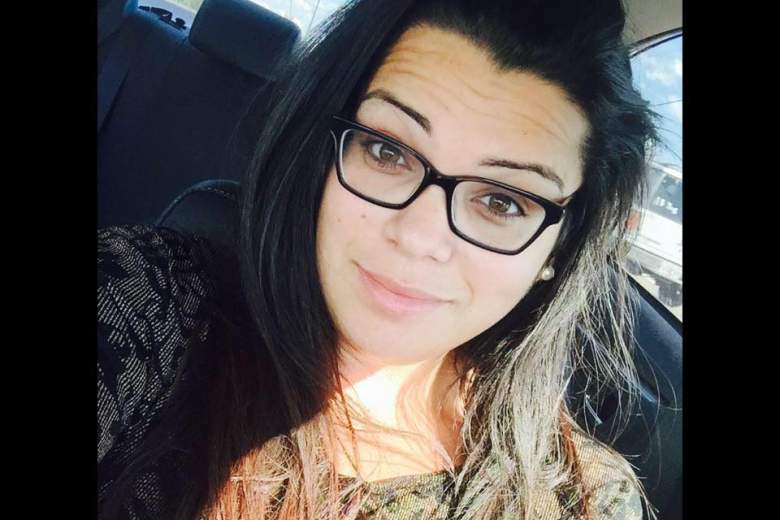 Amanda Alvear worked as a pharmacy technician and planned to be a nurse. (Facebook)

Like so many of the victims of the Pulse nightclub shooting, Alvear was a young woman with a promising career ahead of her.

According to The Guardian, the 25-year-old was a nursing student at the University of South Florida.

Alvear resided in Davenport, Florida. She worked as a pharmacy technition, according to her brother Brian.

4. She Was Enthusiastic About Fashion 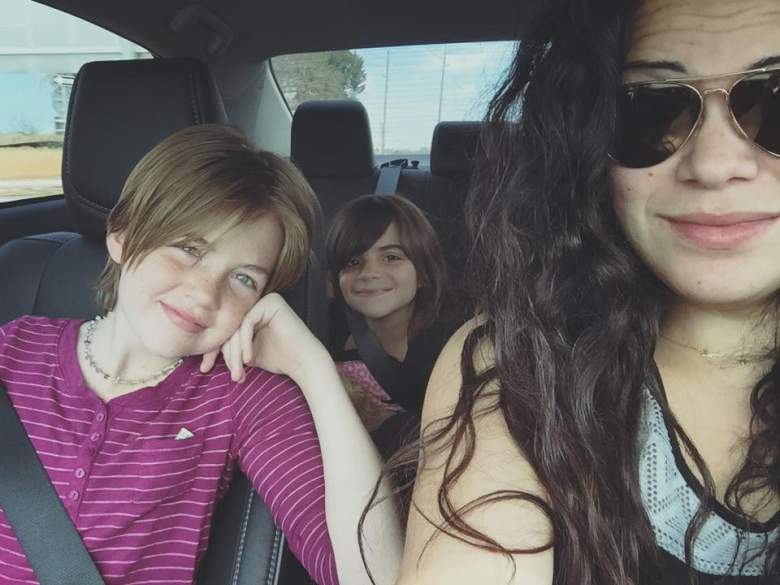 Amanda’s brother says she was a wonderful sister and aunt. (Facebook)

According to Amanda’s brother, one of his sister’s interests was passion. She spread this to Brian’s daughters, and on the day of the shooting she had taken her niece’s shopping.

Amanda had also recently completed a weight loss journey, dropping 180 pounds. She documented this progress on social media and was quite happy with the new direction it gave her life.

5. Her Brother Says She Wouldn’t Want Hate Spread in Her Name

Brian Alvear says his sister would not want hate spread in her name. (Facebook)

In an interview with the Orlando Sentinel, Amanda’s brother Brian says he knows his sister would want her death to be used as an opportunity to spread love, not hate.

“She wouldn’t want anyone to spread hate for her,” he said. “She’d rather they spread more love, keep friends and family close, and have a good time doing it.”

Brian also noted that Amanda was always the life of the party.

“People got caught in her wake,” he said. “Whatever she was doing, that’s what they were going to do and have fun doing it.”

Alavear’s family and friends are taking to social media to pay tribute to their loved one. Ashley Felez, Alavear’s sister, identified Amanda’s smile as always making people’s day a little brighter. Amanda was the godmother of Ashley’s young daughter.

Amanda’s cousin Joshua wrote on Twitter, “I’m going to miss you so much. Go in peace, sweet love.”

Another friend wrote, “In every life time you are only afforded the opportunity to meet a handful of truly amazing people. People that have their minds set on goals with everyone in mind and their hearts full of love, an unconditional love that they constantly shared. Their is no doubt that Amanda Alvear in my lifetime has been one of these people…She was epic in every sense of the word.”