What does it say when Mark Zuckerberg, the unofficial king of social media, has his social media accounts hacked? Well, considering the hacks weren’t super serious, it’s not a massive ordeal. But it does point to a need for better security. 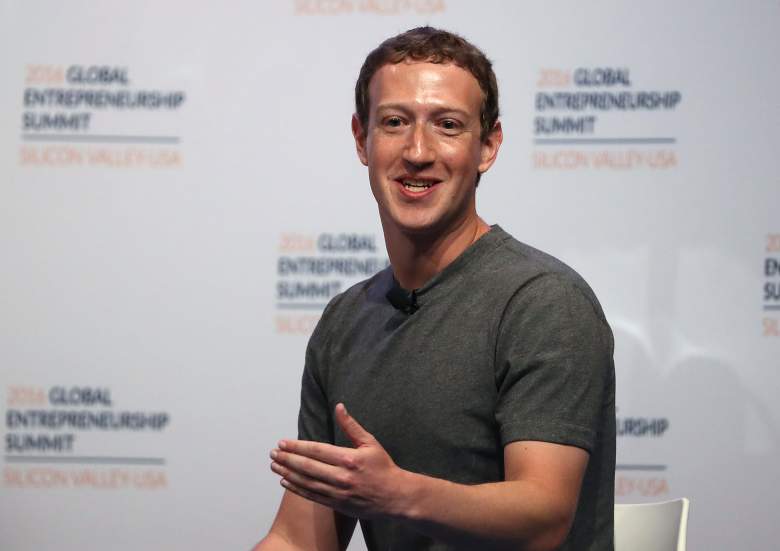 In early June, some of Facebook CEO Mark Zuckerberg’s social media accounts were hijacked. The hackings weren’t anything malicious, but they were enough to scare everyone. The hackers managed to get into both his Twitter and Pinterest accounts and left some evidence of their brief stay by sending out multiple tweets, which have since been removed, though you can see some screenshots here.

As for his Pinterest account, the hackers made their presence known by changing Zuckerberg’s name to, “Hacked By OurMine Team.” They also left a note that said, ‘Hey, we are just testing your security. Please dm us for contact!” The hackers also claim they found their way into Zuckerberg’s Instagram account, though this has been denied by Facebook. 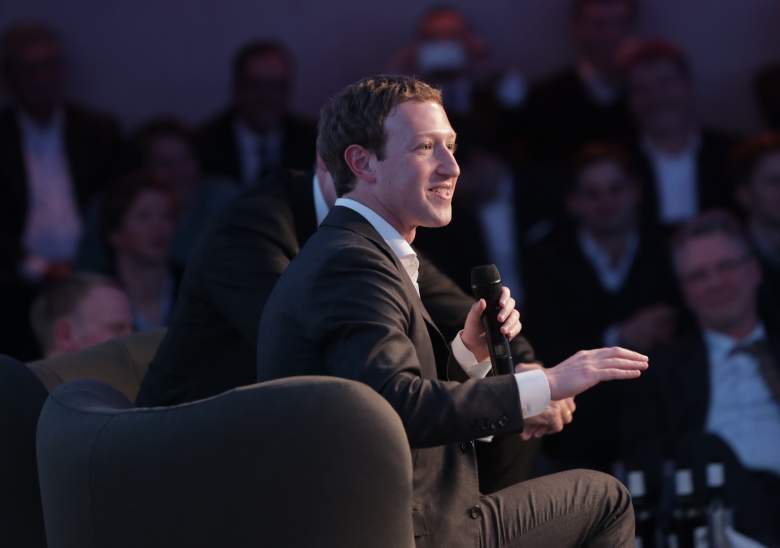 How did the hackers find their way into Zuckerberg’s social media accounts? They allegedly gained access to Zuckerberg’s password via the LinkedIn password data-leak report that surfaced just days earlier.

“Millions of LinkedIn user account details leaked online last month — the company responded by invalidating the credentials and contacting affected members to reset their passwords,” VentureBeat reporter Emil Protalinski writes. “But the story doesn’t end there, because, as we all know, many people like to reuse the same password on different online services.”

Apparently this includes Mark Zuckerberg. His password? It was “dadada,” and he used it on just about every account it appears.

3. The Hackers Go By the Name of OurMine 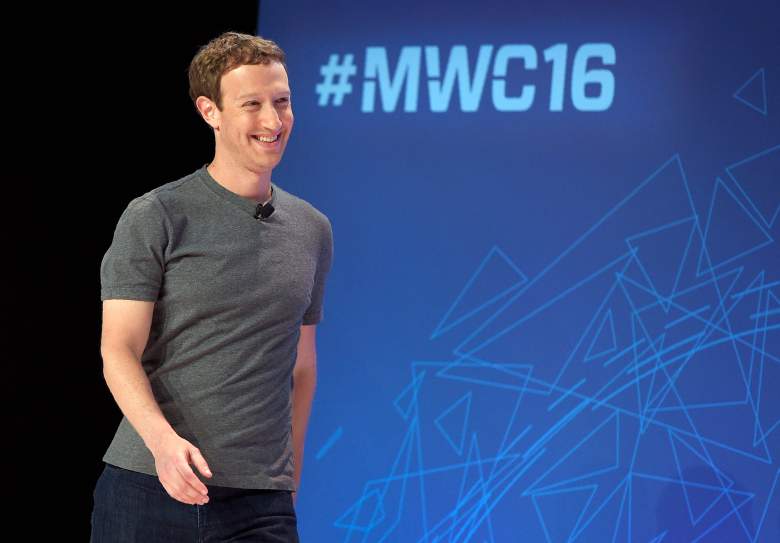 So who were the hackers? They go by the name of OurMine Team and they aren’t highly respected in the “hacker community.” While many hackers claim to use their skills as a way to educate the public about cyber-security and take down bad guys, this group doesn’t have such an honorable reputation.

“OurMine appear to be neither educators nor activists,” says tech writer Josh Horwitz. “They hack the accounts of high profile individuals or entities seemingly at random, for their own amusement or personal gain.” In other words, even fellow hackers don’t like these guys.

4. Lessons to be Learned from the Hack 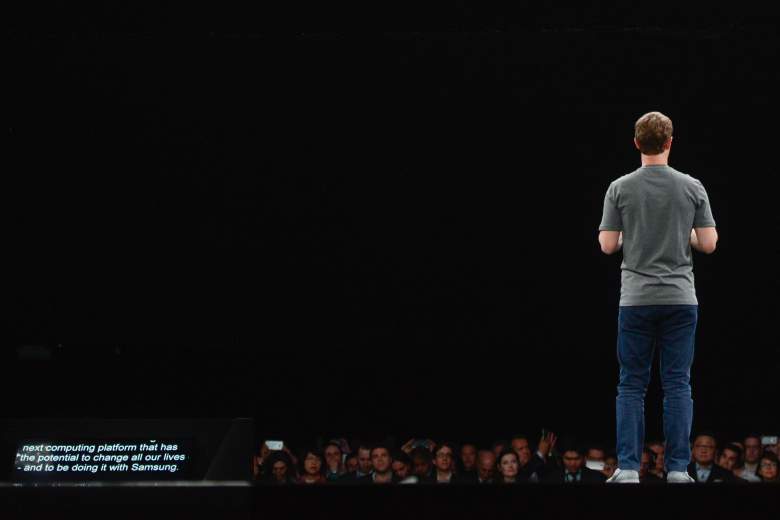 What does this ultra-public hacking tell us about the current state of cyber security? Well, for one, it tells small businesses and public figures that it’s more important than ever to have security measures and safeguards in place when developing a social media strategy.

Secondly, it teaches us the importance of using complex passwords and frequently changing them. If one of your online accounts is hacked, the hacker shouldn’t be able to gain access to every other account you have. Change your passwords from website to website and always use a combination of letters, numbers, and characters when permitted.

5. Other Famous Celebs Who’ve Been Hacked 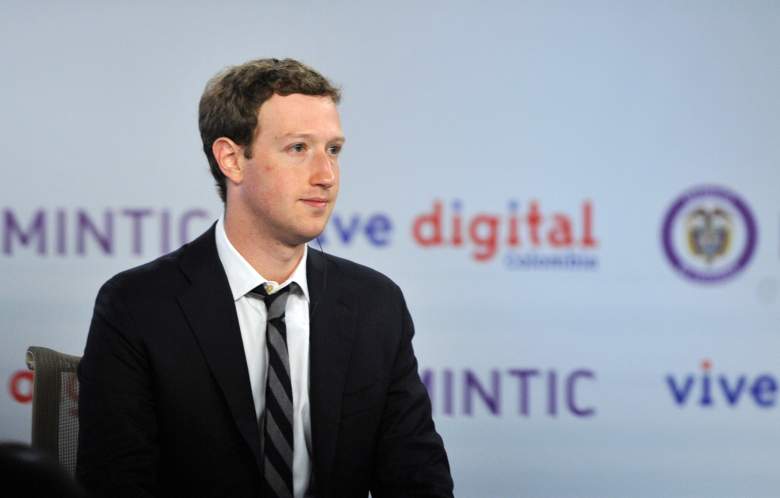 Was Zuckerberg the first celebrity to have one of his social media accounts hacked? Not exactly. Hacked social media accounts aren’t as rare as you may think. Some of the more famous individuals to have their accounts broken into include Taylor Swift, Jennifer Lawrence, Kate Upton, Justin Verlander, Michelle Obama, and Snooki.

While Zuckerberg may be the biggest name in the social media realm, even he isn’t immune from having his account hacked. Any individual or business can find themselves in trouble from time to time.

Read More
5 Fast Facts, Mark Zuckerberg
Follow Heavy ↓
wpDiscuz
4
0
Would love your thoughts, please comment.x
()
x
| Reply
What does it say when Mark Zuckerberg, the unofficial king of social media, has his social media accounts hacked? Well, considering the hacks weren’t super serious, it’s not a massive ordeal. But it does point to a need for better security.