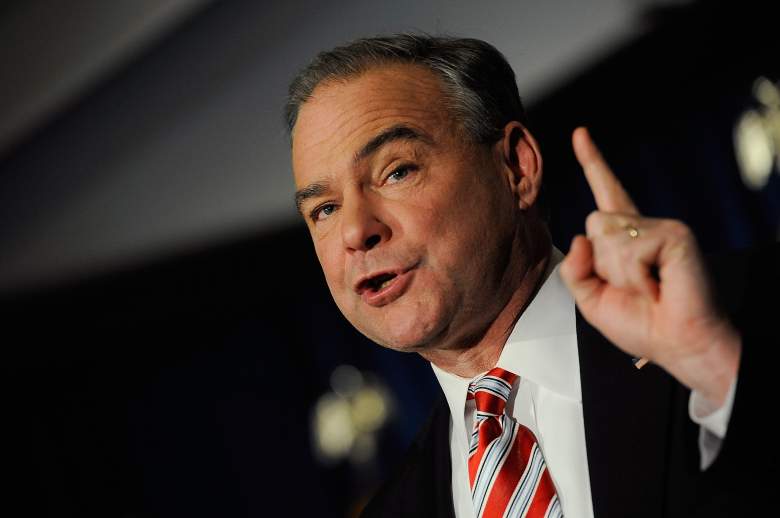 However, some Latinos wrote on Twitter that they found it insulting for the media to imply they would cast their vote based on whether Kaine speaks Spanish. Some had hoped that Clinton would pick a Hispanic running mate, such as Labor Secretary Tom Perez or Housing Secretary Julian Castro; Castro was dubbed an “early favorite” to be Clinton’s VP, said the San Antonio Express-News. There’s also the matter of the WikiLeaks document purporting to show Democratic National Committee officials labeling Latino voters.

Speaking Spanish is not the only qualification to win over Latino voters. Mainstream political media needs to stop that narrative now.

Either way, you will probably hear Kaine speaking some Spanish on the campaign trail. Kaine has served in the U.S. Senate since 2012. Before that, he was Virginia’s governor, lieutenant governor, and a Richmond, Virginia mayor and city council member, NPR said.

But how did the Minnesota-born Kaine learn how to speak Spanish so well?

1. Kaine Learned Spanish When He Lived in Honduras 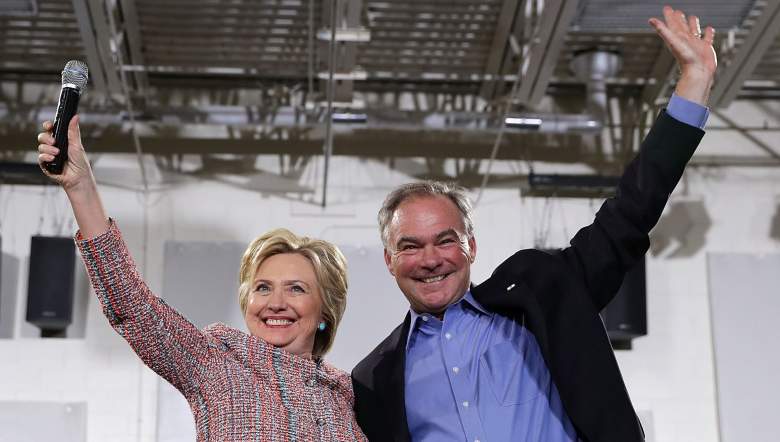 According to NPR, Kaine lived in Honduras in 1980, and that’s where he learned how to speak Spanish. “He took a year off from law school to work at a technical school with Jesuit missionaries,” said NPR. BBC said Kaine focused on “housing rights” as a lawyer before he was a politician. His fluency in Spanish is “a skill that could help Mrs. Clinton’s Hispanic outreach,” said BBC.

One Democratic political strategist in Virginia, Oscar Ramirez, told NBC, “He has a lot of credibility with the Hispanic community in Virginia. He worked closely with them, he spent time as a missionary in Central America so he definitely understands where we come from.”

2. Kaine Went to Honduras On a Spiritual Mission & Spoke Spanish During His VP Intro 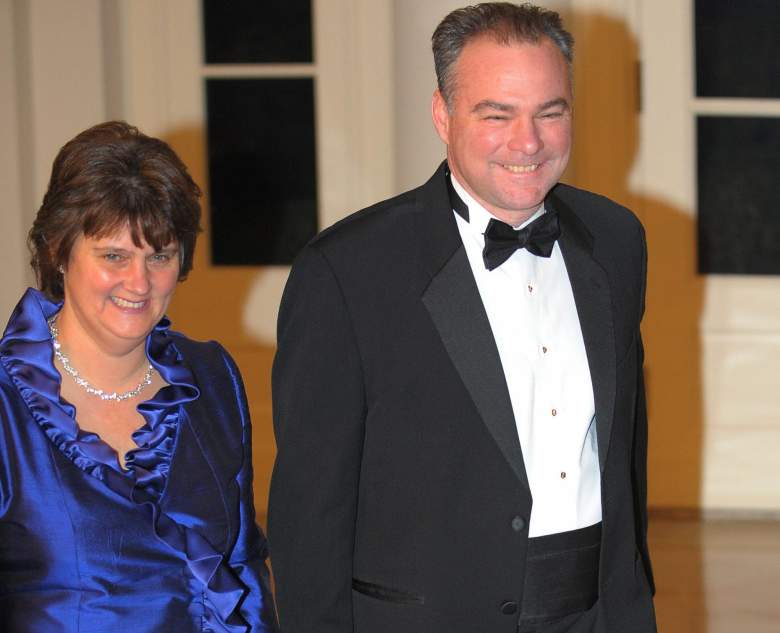 Holton graduated with honors from Harvard Law School, where she met Kaine. (Getty)

According to the Virginian Pilot, Kaine went to Honduras at age 22 because he was “wrestling with spiritual doubts,” uncertain about his decision to go to Harvard Law School, and wanted to “sort things out.” The Virginian Pilot says, “The poverty and injustice he found there did not soothe his inner struggles…Instead, Honduras taught him to accept struggle as part of his life.”

When Hillary Clinton introduced Kaine as her VP running mate on July 23 in Miami, he spoke Spanish to the crowd, saying, “Hello, Miami. Hello, FIU. Y bienvenidos a todos.”

3. Kaine Gave an Entire Speech in Spanish on The Senate Floor 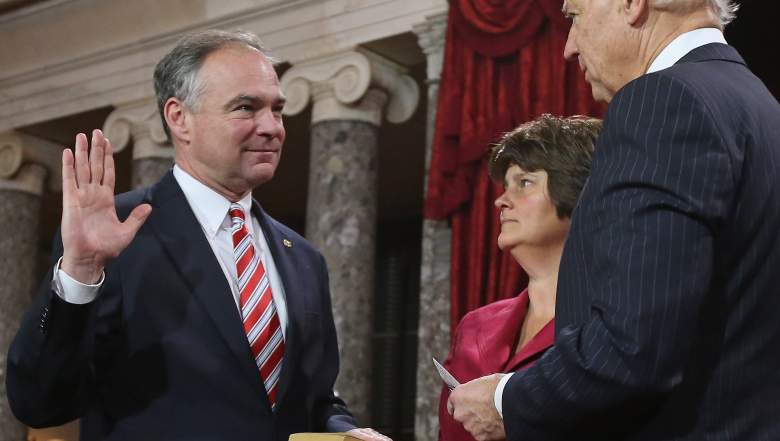 When Kaine decided to give a speech on immigration reform on the floor of the U.S. Senate just a few months after taking office as a senator, he gave the speech in Spanish. Watch:

The speech gave Kaine the distinction of being “the first senator to ever deliver an entire speech in Spanish — or, indeed, to do so in any language besides English,” said Vox.

In the speech – the text of which is presented in English and Spanish on Kaine’s Senate website – he explained his decision to give it in Spanish by saying, “I think it is appropriate that I spend a few minutes explaining the bill in Spanish, a language that has been spoken in this country since Spanish missionaries founded St. Augustine, Florida in 1565. Spanish is also spoken by almost 40 million Americans who have a lot at stake in the outcome of this debate.” 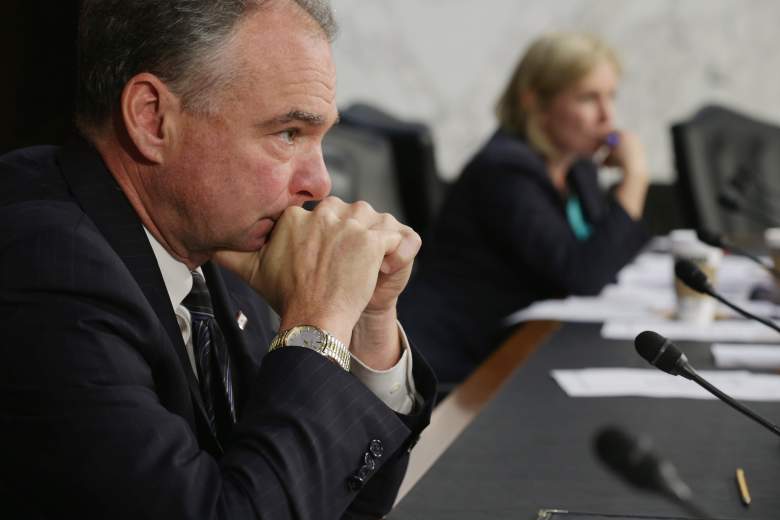 In the speech he gave in Spanish, Kaine argued for immigration reform. According to his office’s press release, Kaine wanted to “voice his support for the bipartisan Border Security, Economic Opportunity and Immigration Modernization Act.”

According to The New York Times, Kaine supports President Obama’s actions “that would have shielded as many as five million undocumented immigrations from deportation and allowed them to legally work in the United States.” The Times says Kaine also supports allowing illegal immigrants in America to “gain legal residency if they pay taxes and a fine.”

5. Kaine was Raised in Kansas & Has Lived in Virginia Most of His Life 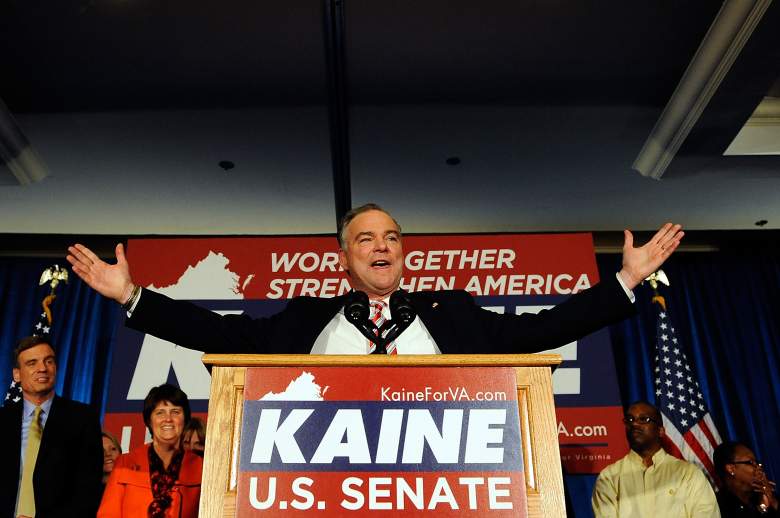 Kaine did not grow up in a Spanish-speaking country. Outside of the year he spent with missionaries in Honduras, he has lived in Virginia for “most of his adult life,” BBC says. According to the BBC, Kaine was born in Minnesota but raised in Kansas. He graduated from the University of Missouri. 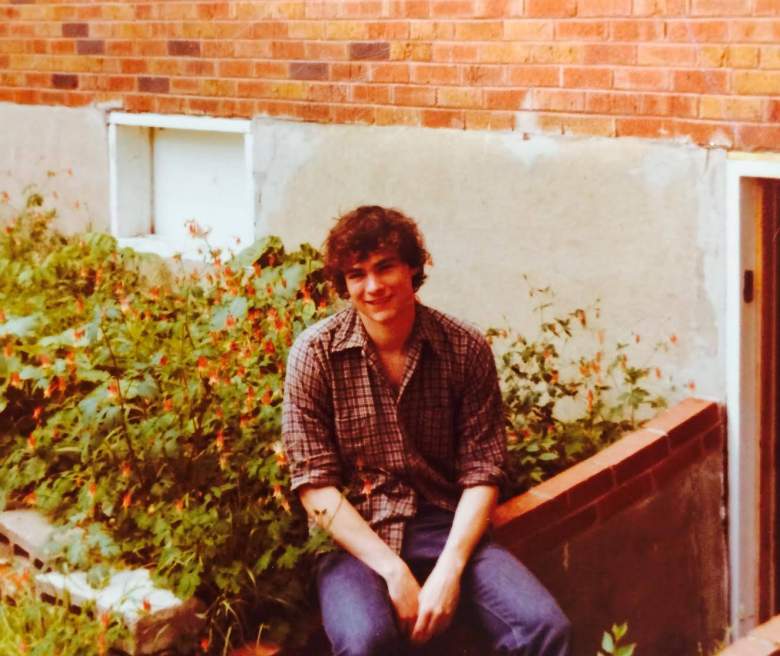 The Virginian-Pilot says Kaine grew up in suburban Kansas City, the son of a father who ran an iron-working shop and a mother who was a home economics teacher. The family was Catholic and had a love for baseball and sent Kaine to a high school run by Jesuit priests, said the newspaper.