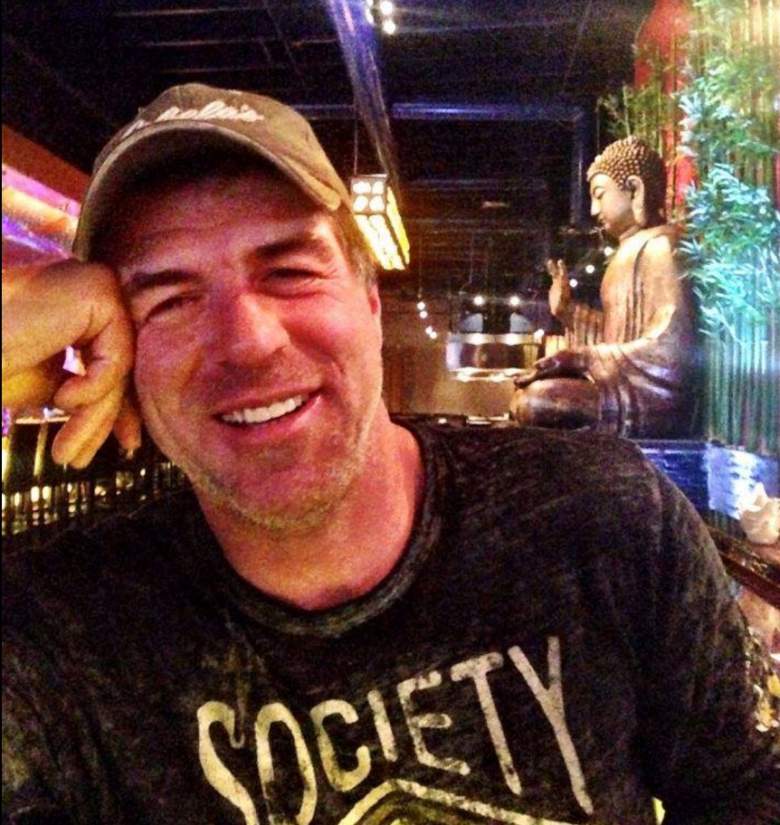 On Sunday, Ice Road Truckers star Darrell Ward died in a plane crash on his way to shoot a TV series in Montana, according to US Weekly. The news came in the form of a tragic press release written on Ward’s Facebook page on Sunday. The reality TV star recently finished filming season 10 of the hit series, Ice Road Truckers. He was 52.

According to KPAX, Darrell and his co-pilot, Mark Milotz, were attempting to land on a private airstrip in Rock Creek when the Cessna 182 went down. The news outlet writes, “Witnesses who were watching and waiting for the plane to land say the plane went into a stall as it pulled up and the pilot never regained control.” The aircraft hit the south shoulder of the Interstate 90 near the Rock Creed exit at about 3pm before catching fire near mile marker 126.

Ward was about to begin filming a documentary-style TV show about plane wreck recoveries, according to Fox News. He and Milotz were declared dead at the scene. A rep for the show told Fox411, “We are saddened by the tragic loss of Darrell Ward, a beloved member of the HISTORY family. He will be greatly missed and our thoughts are with his family during this difficult time.”

A close friend of Ward, named Chuck Campbell, told Fox411, “To know Darrell Ward is an honor and a privilege that I will carry with me for the rest of my life. We say good bye to an amazing man who made everyone around him feel special. Part of me died with him.”

Press Release: It’s with great sadness to report we have lost our Montana Legend at the young age of 52.
Darrell Ward had just left The Great American Truck Show in Dallas, Texas where he enjoyed meeting numerous fans and friends and was heading to Missoula to begin filming a pilot for his new documentary style show involving the recovery of plane wrecks when he and his co-pilot crashed and lost their lives. An investigation is ongoing and more information will be made available at a later time as the National Transportation Safety Board will be handling they investigation.
They things Darrell loved most were his family including his kids and grand-kids & trucking.
Darrell Ward rose to fame with his role on the extremely popular History Channel’s reality show, Ice Road Truckers. Darrell just finished filming Season X earlier this year for the show and had just learned that he had a green light this past weekend for an additional season on the show originally slated to begin filming in the winter of 2017. When Darrell wasn’t hitting the Ice Roads he would be back in Montana doing what Darrel loved best as a log hauler and occasionally helped local authorities fight forest fires.
Trucking has always been a large part of Darrell’s life; from running the harvest rigs with his grandparents and family, to driving trucks from Montana to Alaska and all roads in between. In his free time, you could usually find Darrell giving back to the community any chance he got, he had promoted the most recent food drive to help victims in the Louisiana Floods and was scheduled to appear as the grand marshal for the Truck Convoy for Special Olympics in Nova Scotia.
In his free time, Darrell enjoyed hunting, fishing, camping, dirt bike riding and all things outdoors. A self-proclaimed “ADRENALINE JUNKIE”, Darrell was up for any adventure.
His motto, “ANY ROAD, ANY LOAD” fits his personality perfectly.
While many of you will share in this loss, we ask that you respect the family’s privacy during their time of grief. His manager and best friend M. Bob Stanton and long time friend Chuck Campbell are expected to make a lengthier statement shortly. 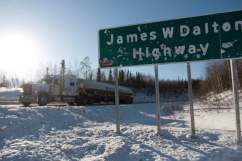 Loading more stories
wpDiscuz
132
0
Would love your thoughts, please comment.x
()
x
| Reply
Ice Road Truckers star Darrell Ward died in a plane crash on Sunday on his way to shoot a new TV series in Montana. He was 52.