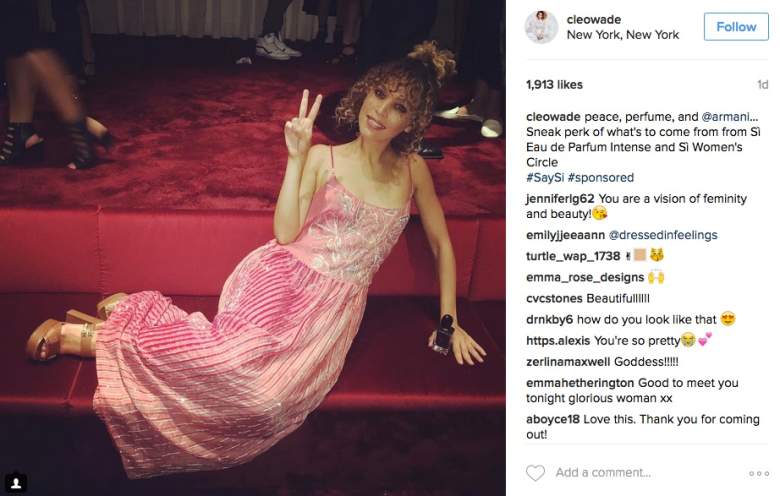 Wade, 27, is known for her Instagram posts, which she calls a “public service,” and her website says she sits on the Creative Council of abortion-and-politics advocacy group Emily’s List.

Booker, 47, is still in his first term as one of New Jersey’s senators. While he was running for Senate, Booker’s sexuality was part of the debate since the former Newark mayor rarely discussed his personal life, leaving some to wonder if he was gay. Booker previously dated entertainment lawyer Bianca Levin.

Here is what you need to know about Wade:

1. With 156,000 Instagram Followers, Wade Is Seen As an Inspiring Poet

Instead of a poet reading to a small group or an artist reaching a handful of observers through limited galleries, Wade has used Instagram to gain notoriety. Wade uses her poetry, she said in an interview with Refinery29, “for everyone who’s feeling alone in certain feelings. So if the presence I have can make anyone feel less alone, those are the best days.”

“With a belief that art is for all people, Cleo creates large scale public art pieces,” her bio states.

your own shoes probably fit you best anyway I bet

Her website states her work is aimed at “empowering messages, blending simplicity with positivity, femininity and arresting honesty.”

2. ‘Twilight’ Star Robert Pattinson Was Once Linked to Wade

Good news for Robert Pattinson fans. Sources say that he and Cleo Wade "are not dating." http://t.co/g9967e9qZt pic.twitter.com/4mSE5uDDfo

Before Booker, there was Twilight. Although they were never officially dating, there was enough speculation that Twilight star Robert Pattinson was with Wade in 2014.

Pattinson put the chabash on those rumors via Katy Perry, who is a big promoter of Wade’s work.

Speaking of Perry, she and Wade go way back.

“She’s always a Coachella highlight and kills it in the New York City fashion crowd. She mixes designer with vintage and always makes everything look truly one of a kind,” a Crossroads feature on Wade says.

when your next President is not only the smartest person in the room but also the funniest. #strongertogether #imwithher

“Cleo is one of Katy’s best friends…,” according to tabloids. 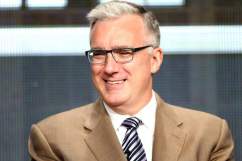 Talked about poetry, knocking on doors, doing the work with love, and how happy we both are that the peace sign is making a comeback. #imwithher #strongertogether #lovetrumpshate

Booker has introduced plenty of legislation in Congress that reflects his progressive stance on gender equality, along with LGBT issues, something Wade seems to promote.

“I really want to focus my time and energy on being part of the community of young women, teens, and girls in the world. They are the future… They’re the most important investment we can make,” she told Refinery29.

Wade is on Emily’s List Creative Council, which is an effort by the pro-abortion group’s to use entertainment to reach millennial voters to elect the first woman president. Joined by the likes of Lena Dunham, Padma Lakshmi, Moby and Julia Stiles, the council shows “There is a true cultural moment around feminism and women’s leadership – and EMILY’s List can harness it and make sure it lasts,” said EMILY’s List President Stephanie Schriock said in a press release. 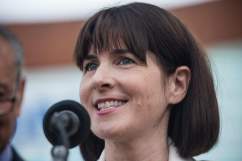 5. What’s Wade’s Future Look Like? She Says She Wants to Publish a Book 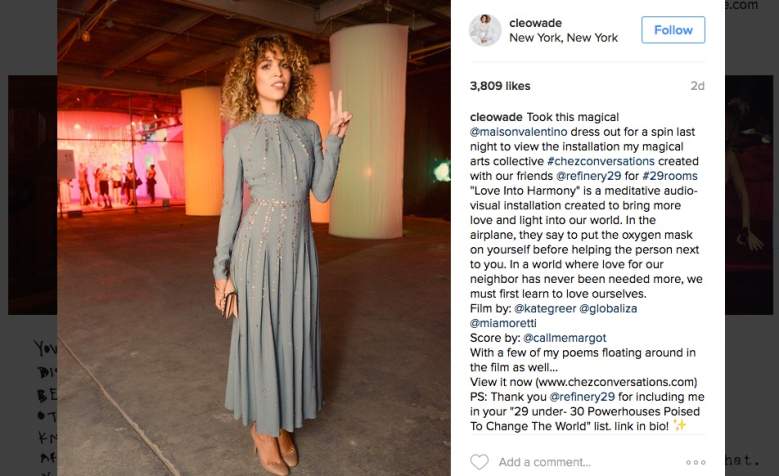 Cleo Wade said she wants to publish a “mantras and affirmations” book. (Instagram)

Wade told Refinery29 she wants to focus her future efforts on a couple things: community, speaking engagements and a 365-day book of “mantras and affirmations,” which she said should be finished this year.

“…and I’m finishing my art series in my studio in Brooklyn,” she said. “I really want to focus my time and energy on being a part of the community of young women, teens, and girls in this world. They are the future, and I know they’re going to cast the safety net that’s wide enough to keep all of the people in need cared for. So I’m excited about the speaking engagements I have coming up and spending more time with young people. They’re the most important investment we can make.”

Booker’s future is still to-be-determined, but has some time to think about it. Once considered a finalist for Hillary Clinton‘s vice president pick before she named Sen. Tim Kaine, isn’t up for re-election until 2020. 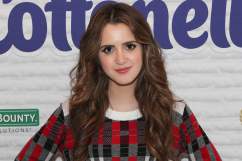 Who Is Laura Marano Dating? Does She Have a Boyfriend?