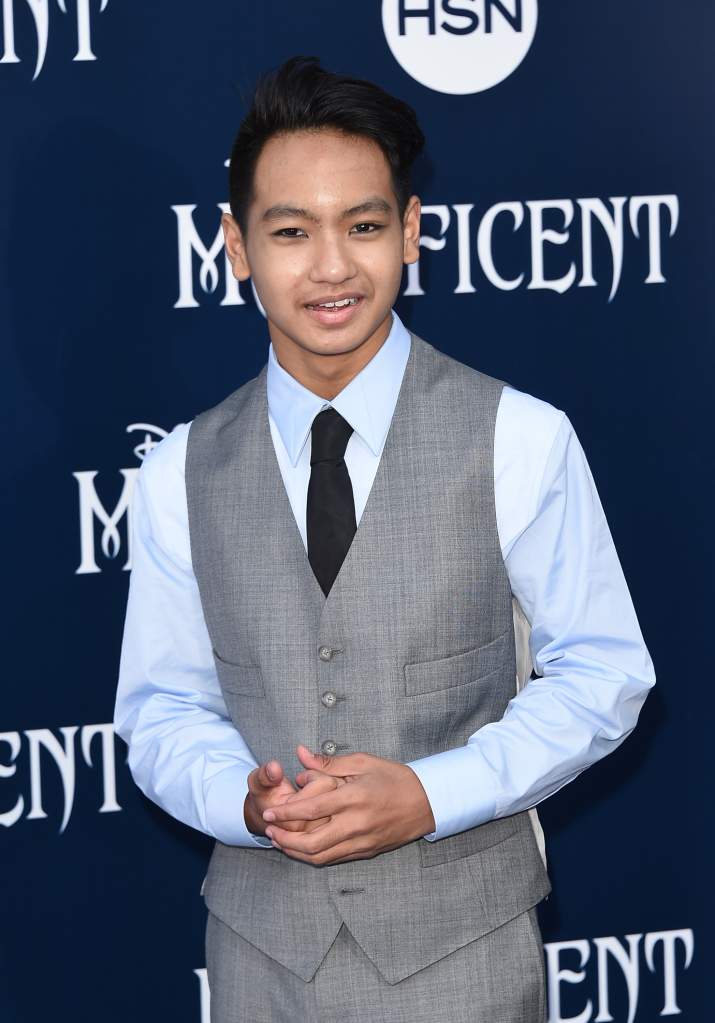 TMZ is reporting that Angelina Jolie has filed for divorce from Brad Pitt.

According to the news outlet, a conflict over the kids has led to the split. Pitt and Jolie have six children together– three of whom are adopted– and Jolie is asking for physical custody. Maddox, their eldest, was adopted in 2002.

Read on to learn more about Maddox Jolie-Pitt. 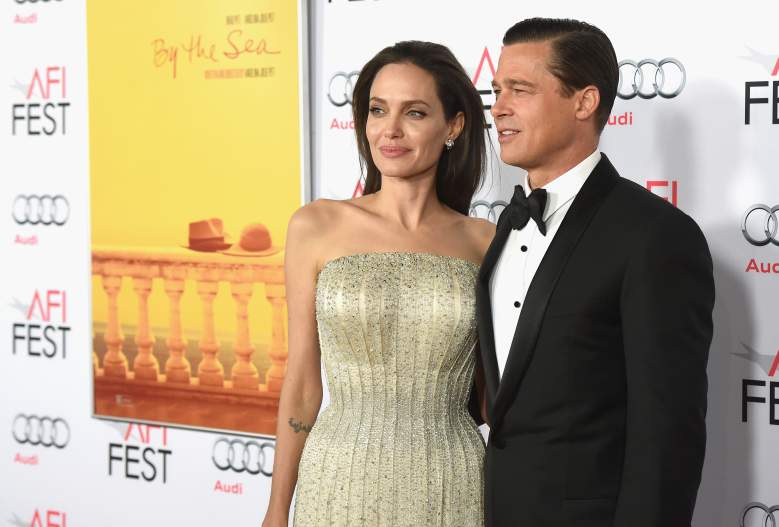 15-year-old Maddox was adopted on March 10, 2002, when he was just seven-months-old. Born Rath Vibol, his name was changed to Maddox Chivan Thornton Jolie shortly after his adoption by Angelina Jolie.

2. He Made His Acting Debut in World War Z 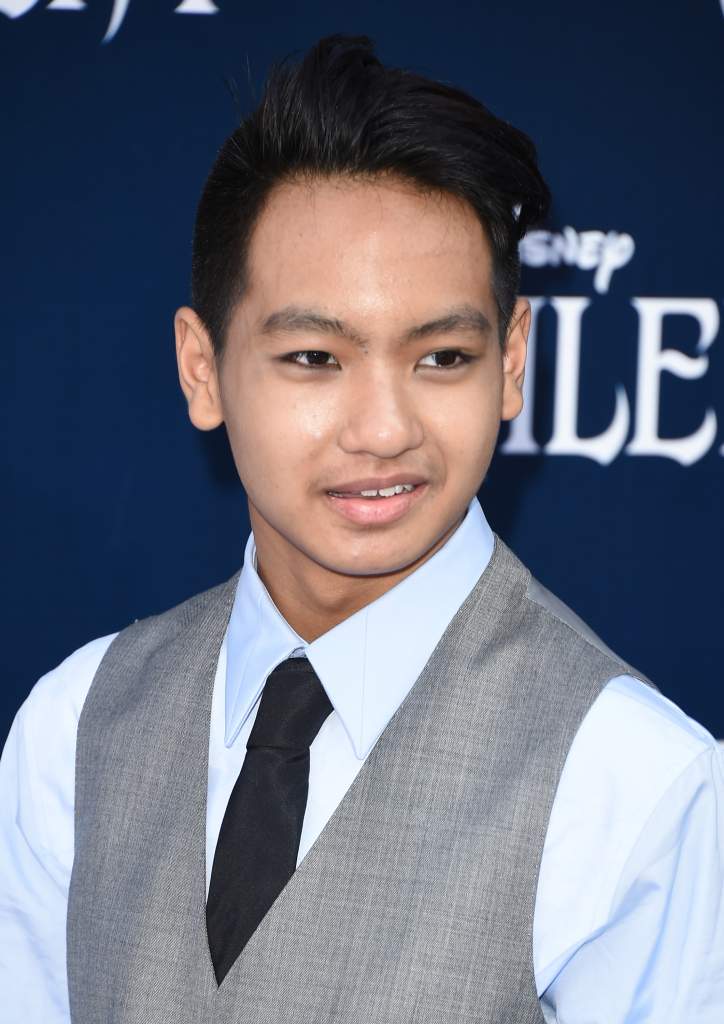 Maddox made his acting debut in World War Z at just 11-years-old. He played a zombie in the blockbuster film, and Brad made a point of sharing the news with People magazine. “He’s a zombie who then gets shot. I don’t know what that says about my parenting!”

In fact, it was Maddox’s love for action films that incited Brad to take a role in the movie. He told People, “They love these kinds of things, and that’s the thing that first drew me to it.”

Maddox isn’t the only Jolie-Pitt kid to steal the spotlight– Vivienne, who is now eight-years-old, made her debut in the Disney movie Maleficent at the age of four.

3. He Was Adopted From an Orphanage in Cambodia

Maddox was born on August 5, 2001, and adopted by Jolie from an orphanage in Battambang, Cambodia.

Though Jolie and Billy Bob Thonton, who Jolie was married to at the time, announced the adoption of Maddox together, Jolie adopted the then 7-month-old alone. Thornton and Jolie separated three months after the adoption, and Jolie subsequently raised her son as a single mother. 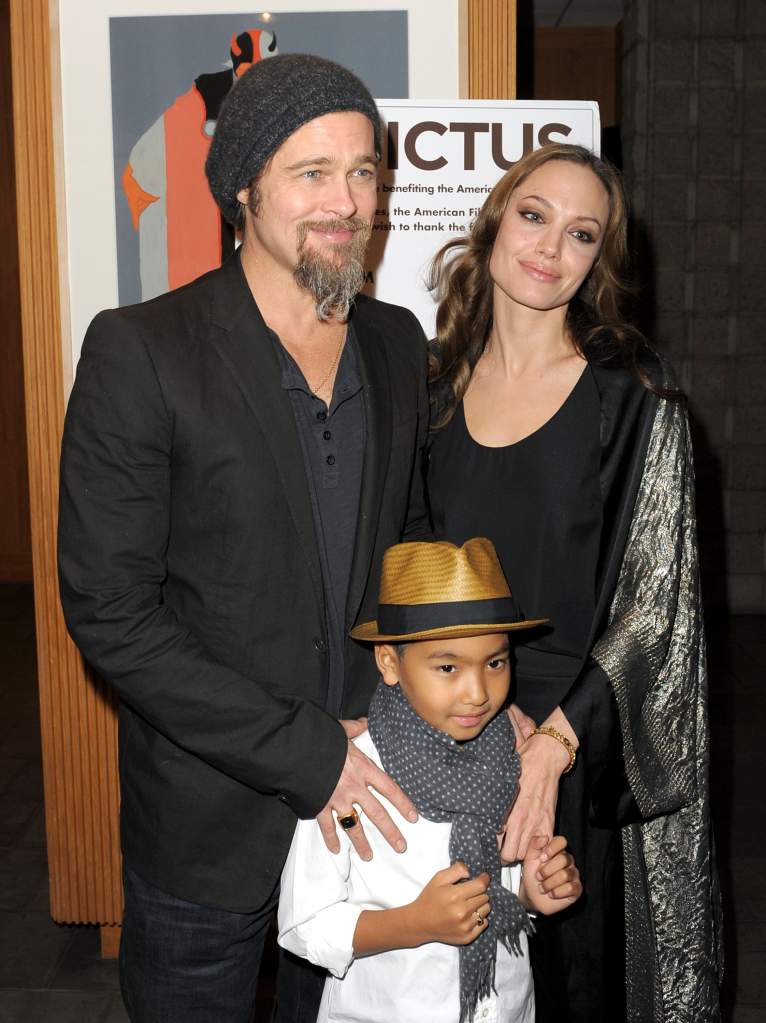 When Jolie made her way to Ethiopia to officially adopt her daughter Zahara, Brad joined her, and soon after announced his intent to adopt Jolie’s children. The actress subsequently changed her legal name to Jolie-Pitt, and Pitt officially adopted Maddox and Zahara shortly after.

5. The Process of Adopting Him Was Difficult

The process of adopting young Maddox was a bit tricky at first. Shortly after applying to adopt him, Jolie was told that the US government had banned adoptions from Cambodia due to child trafficking concerns. Fortunately, her adoption was eventually deemed legal.

Loading more stories
wpDiscuz
5
0
Would love your thoughts, please comment.x
()
x
| Reply
Maddox Jolie-Pitt is the adopted son of Brad & Angelina Jolie. Here's what you need to know about him.