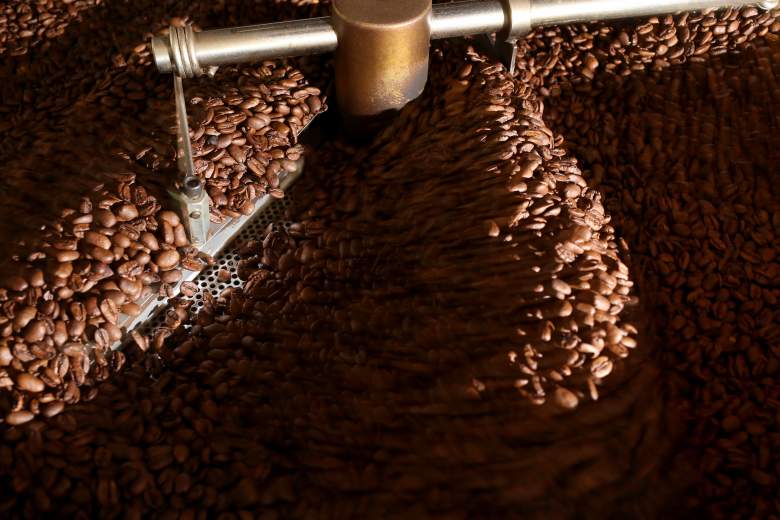 Shepherds first found coffee in the 9th Century, some say, when their goats were chewing on coffee fruit and were acting a little crazy. According to Global Exchange, coffee is the second most valuable traded commodity in the world, only behind petroleum. While New Yorkers drink seven times more coffee than people in other U.S. cities, the annual consumption of coffee has ballooned to some 12 billion pounds.

Starbucks is not giving away free coffee today; instead, the chain will donate a coffee tree for every cup of brewed Mexico Chiapas cup of coffee in the U.S. or Mexico, according to USA Today. Caribou Coffee is doing something similar: the chain is donating a cup of coffee health care workers at hospitals when customers buy a cup of Amy’s Blend coffee to support CancerCare. 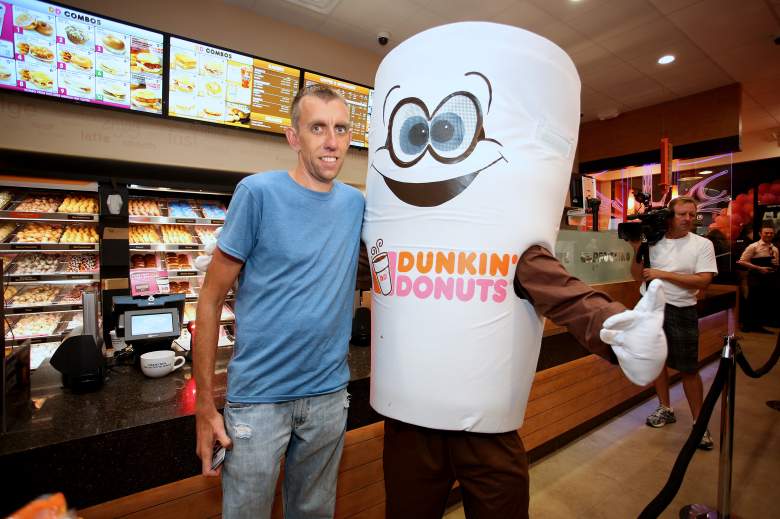 Dunkin’ Donuts is offering any medium-sized cup of hot coffee for 66 cents, to “honor its 66-year coffee heritage,” the company announced.

Wawa Is Giving Away Free Coffee, Up to Medium Sizes 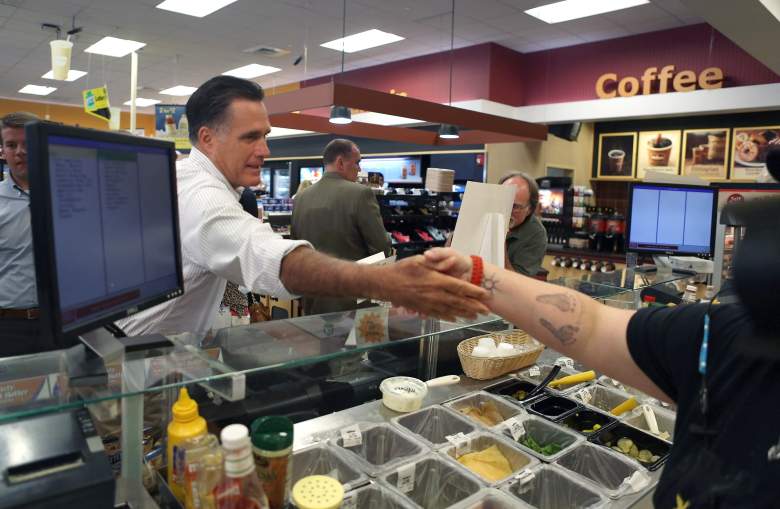 Mitt Romney, during his presidential campaign, stops at a Wawa in Pennsylvania. (Getty)

If you’re stopping to get a sandwich, you should probably get some coffee while you’re at it. Wawa will be giving out free coffee, up to a 24 oz. medium, all day today.

Krispy Kreme Even Has Free Donuts

It’s not national doughnut day — that’s the first Friday in June — but Krispy Kreme, the doughnut-and-coffee chain, is offering a free sugary snack with coffee today.

Krispy Kreme is offering its Original Glazed Doughnut for free, to go along with that free 12 oz. cup of coffee. Does it get much better than that?

Customers can text “FREECOFFEE” to 64827, and will receive a mobile coupon for a free hot or iced coffee, in any size at Cumberland Farms. The offer is only good today.

Cumberland Farms is also launching its Free Coffee Fridays, beginning this week and running through the entire month of October. Every Friday, customers can receive a free cup of coffee — at any size.

Now go, and be caffeinated. 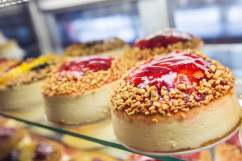 Read More
5 Fast Facts
National Coffee Day is upon us. For the second most traded product in the world, 12 billion pounds of coffee is consumed annually. Here's where the deals are.